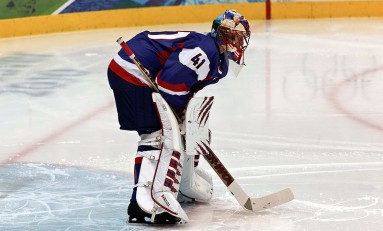 Halak Named 2nd Star of the Week by NHL

The Hockey Writers Teams Up With The NHL Alumni Association

October 23rd, 2010 The Hockey Writers and the NHL Alumni Association are pleased to announce a new project here at THW. Each month, you will have the opportunity to submit questions for your hockey heroes, as we "Ask the Alumni". 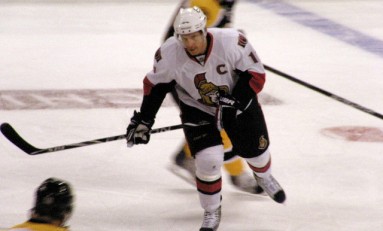 October 23rd, 2010 Ottawa Senators captain Daniel Alfredsson reached an important milestone in a 4-2 victory in Buffalo on Friday evening - His 1,000th career point in the NHL. 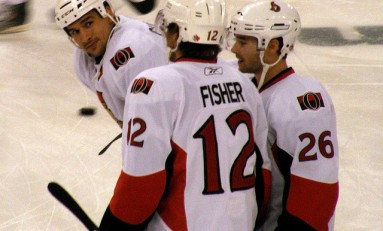 Senators Defeat Hurricanes for their First Win of the Season

October 15th, 2010 The Ottawa Senators picked up their first win of the season Thursday evening, defeating the Carolina Hurricanes 3-2 at Scotiabank Place. Mike Fisher's two-goal performance powered the offence and Brian Elliott was forced into action after Pascal Leclaire left the game with an injury early in the first period. 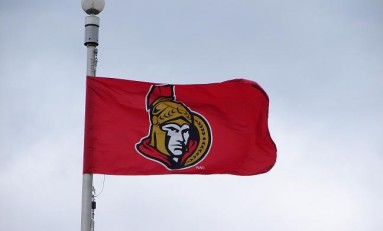 October 10th, 2010 Ottawa goaltender Pascal Leclaire was ready for the opening weekend, too bad the rest of his team was not, as the Senators lost 2-1 to Buffalo and 5-1 in Toronto. 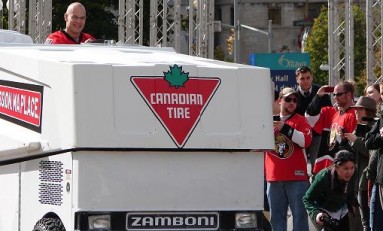 October 7th, 2010 Jarkko Ruutu arrived in style to a rally at Ottawa City Hall as part of the lead up to Friday's season opener against the Sabres. 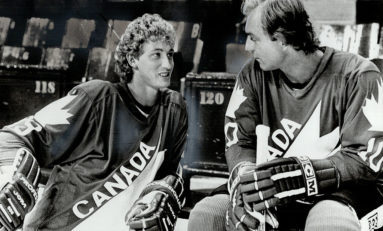 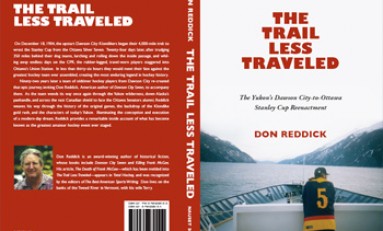 The Trail Less Traveled - A Glimpse into Hockey History

May 28th, 2010 “Lost amidst our traveling turmoil is the simple, overwhelming love of hockey. Caught up in the day-to-day schedule, interviews, and personal problems, we forget the essence of this whole adventure, that a group of guys could so love a game, be so enamoured of its history that they would drop everything in their lives for a month...
Page 6 of 7...4567
Oct 28th 6:10 PM
Hockey History