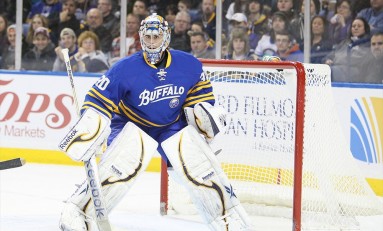 Should The Sabres Use Ryan Miller As Trade Bait?