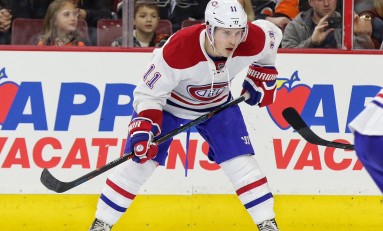 March 11th, 2017 There are several common names found on any list of NHL agitators over the past five seasons. The likes of Brad Marchand, Antoine Roussel, Nazem Kadri, Corey Perry, and Radko Gudas come easily to mind. Specific to the Montreal Canadiens, Andrew Shaw seems to proudly wave the instigator banner. One other Habs player consistently appears...
Page 3 of 3123