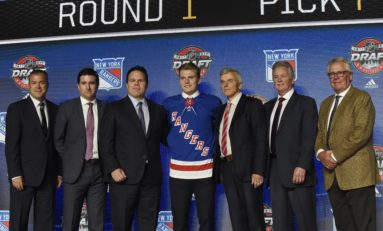 September 20th, 2017 New York Rangers rookie Lias Andersson made his debut on Monday night against the New York Islanders at Madison Square Garden. He may only be 18 years old, but he is competing for a spot on the opening night roster, head coach Alain Vingeault said as much on Monday. It was a noteworthy offseason for the Rangers. They made a huge...
Page 3 of 3123
Jul 9th 5:33 PM
Women's Hockey