The Chicago Blackhawks are on the cusp of a dynasty. Two Stanley Cup victories in four seasons, combined with key players locked up with contract extensions along with a stable of young players in the minor leagues, can lead to high expectations.

The Madison Street Hockey Club is set up for postseason greatness for years to come. You think not, let me get you up to speed.

The current core of key players (Jonathan Toews, Patrick Kane, Patrick Sharp, Duncan Keith and Brent Seabrook) has won a Stanley Cup, lost a first-round playoff series two years in a row and won another Stanley Cup. That is a battle tested team if I’ve ever did see one. This team will be around for a while. That’s bad news for the rest of the NHL.

You think the fans weren’t excited when they saw this: 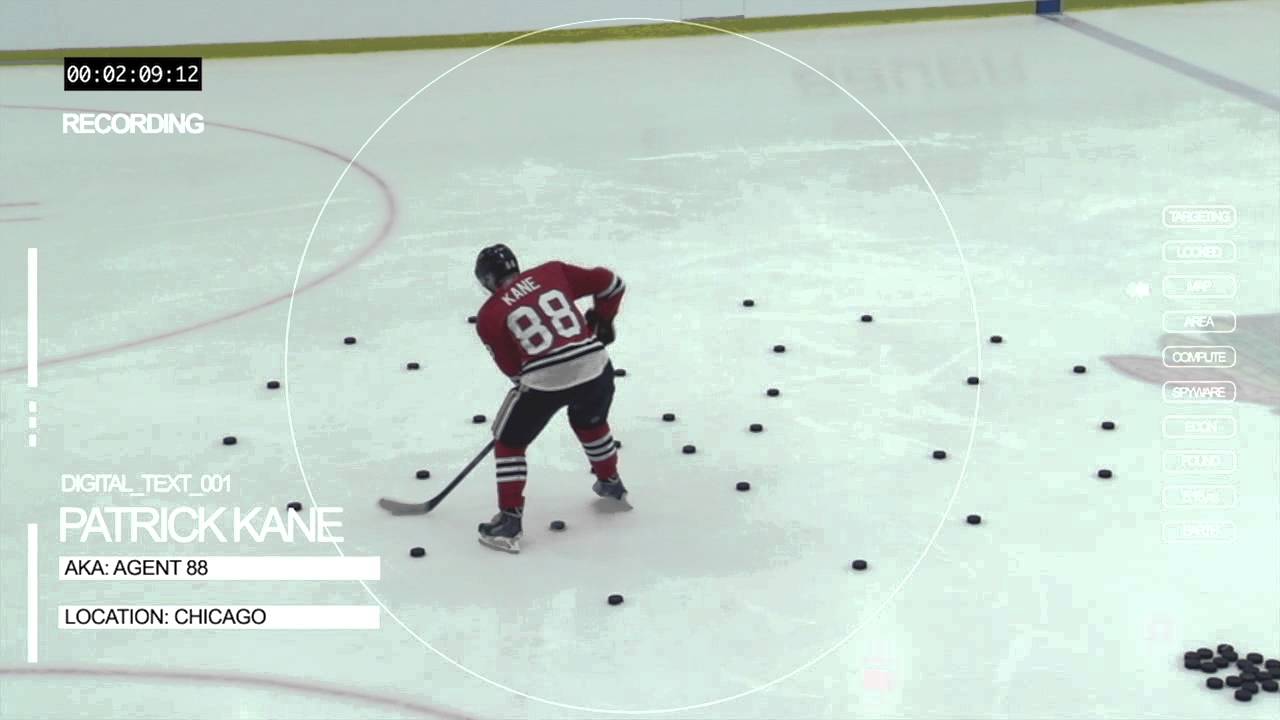 The team has a youth movement going on. Several players including Brandon Pirri, Ben Smith, Dylan Olsen, Ryan Stanton, Ben Smith and Jimmy Hayes, who have done all they could on the minor league level are now vying for spots on the team. Also, Teuvo Teräväinen is the real deal. The former first-round draft pick turned heads at last week’s training camp at the University of Notre Dame.  He’s heading back to Europe for some more seasoning. Expect Teräväinen to rejoin the team before the end of the season.

Teuvo Teravainen will head back to Finland tomorrow. #Blackhawks

There is something to what Dan Rosen of NHL.com said about the moves the team has made since the end of last season. He said that the Blackhawks could be the first dynasty in the NHL during the salary cap years:

After being forced into dismantling nearly half of a championship roster throughout the summer of 2010, Chicago Blackhawks general manager Stan Bowman has made all the moves necessary to build a team that could be the NHL’s first cap-era dynasty.
The parity created by the salary cap was supposed to hamper guys like Bowman, builders of championship teams with young players entering their prime and approaching contract years. The cap was supposed to force him to pick and choose who stays and who goes with some undesirable decisions along the way. It was supposed to bring the best teams back to the pack.

The Blackhawks are following a similar formula. General manager Stan Bowman has learned how to run a team from his father, Scotty, a name that is familiar with fans in Detroit as well as in Pittsburgh.

From the mid 1990s to the middle half of this decade,the Blackhawks alienated fans by trading or letting key players walk right out the door and help other teams win the Stanley Cup. Chris Chelios, Ed Belfour, Jeremy Roenick, Tony Amonte…the list goes on and on. The fanbase is really excited about the future of the team. The current core of players has already won the Stanley Cup twice in the past four seasons. What’s not to be excited about if you are a Blackhawks fan? Especially after what Bowman said recently about the contracts of Jonathan Toews and Patrick Kane:

I can’t predict what the salary cap will be in the near future, but I can tell you that Jonathan and Patrick will be on this team,” Bowman told the team’s website. “Those two players put the Blackhawks back on the map. They’re up in a couple years, and whatever the numbers are, we’ll figure out the details. The notion that the money we’re spending now will affect our ability to keep Jonathan and Kane … it’s a non-issue. They will be here no matter what.

Sounds like team management likes winning so they will do everything in their power to keep the team together for as long as they can.