With Tuesday’s announcement that Simon Gagne will be retiring from hockey, it’s a good time to look back at some of the highlights of his career. While injuries and declining production had his last few NHL seasons looking less than what we once expected, Gagne put together a remarkable career, almost exclusively in a Flyers sweater.

It wasn’t just the accolades though. He was well loved around the league, getting the “Good Guy” award from the Professional Sportswriter’s Association and was a fan favorite anywhere he turned up. He was even a fan favorite in the opposing building at times.

Here, unordered, are six great Simon Gagne moments to remember his career by.

Things would ultimately swing back in Tampa Bay’s favor, but Gagne’s Game 6 overtime goal in the 2004 Eastern Conference Final was an incredible moment. The 23-year-old Gagne was on the ice with the veteran Jeremy Roenick and lights up the building at home.

He was about to enter two consecutive 40-goal seasons as well as legendary status in the Flyers organization as the kind of clutch player a Cup-winner needs, though he wouldn’t hoist the Cup with the Flyers in the end.

The Gagne/Peter Forsberg era in Philadelphia was short-lived, but those two were dangerous together. Forsberg’s game complimented Gagnes’, leading Gagne to a 47-goal season, while Forsberg picked up 56 assists on the year.

They connected on prettier goals, but Gagne scoring just seven seconds into overtime is a pretty remarkable moment in the era of Philly’s dynamic duo. (Though we all wish that there had been a better nickname for their line.)

3. Igniting an Incredible Comeback With OT Goal in 2010

Gagne was coming back to the Flyers for the first time in weeks following a broken foot. The Flyers were down 3-0 in the second round playoff series to the Boston Bruins. All Gagne did? Came in and scored an overtime goal in Game 4 to ignite a comeback that featured the Flyers doing the impossible: winning four straight games to win the series. It was an apt goal for the man whose last name translates as “wins.”

That 2010 run to the Stanley Cup Final for the Flyers was great, but the series against Boston was a treat. Gagne was great through the whole thing. Here are his highlights from that series. 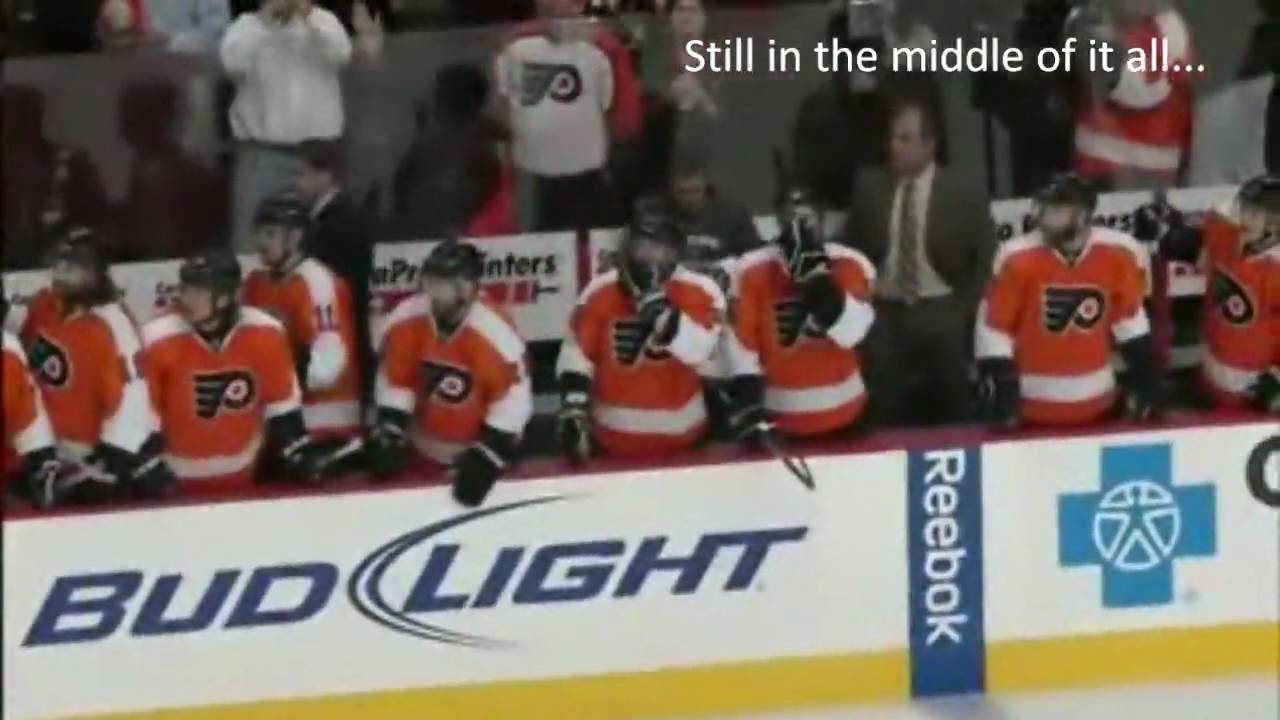 To put a finer point on that series, here’s his goal that clinched the series. He became beloved around North America instantly for sinking the Bruins in this fashion.

5. Gagne Gets the Cup

He was 31 when it finally happened. But he did.

Gagne left the Flyers organization after 10 seasons in the orange. He spent a season with the Tampa Bay Lightning and then joined the Los Angeles Kings. He didn’t get to play much due to injuries — just four games in the postseason — but he hoisted the Cup (and nearly dropped it). 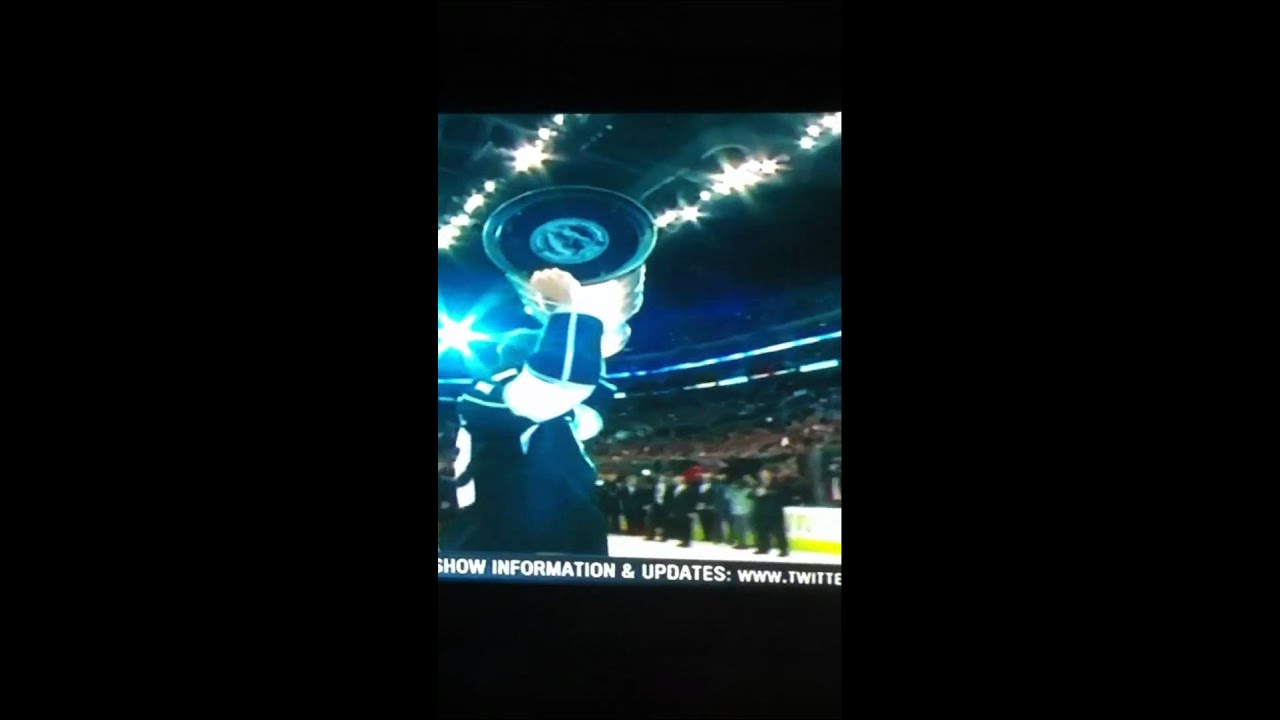 It was the season after the Kings’ Cup run that Gagne was able to return to Philadelphia. In a trade deadline move, GM Paul Holmgren acquired Gagne from Los Angeles for a 2013 4th round pick (that became Justin Auger).

Naturally, he scored in his first game back.

It was a nice return to a city that loved him. Even after he left the first time, the fans gave him lots of love. Here’s his first game back in Philly after signing with the Lightning, which says a lot about the kind of player he was.