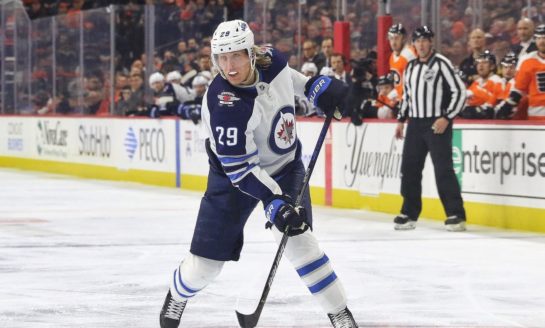 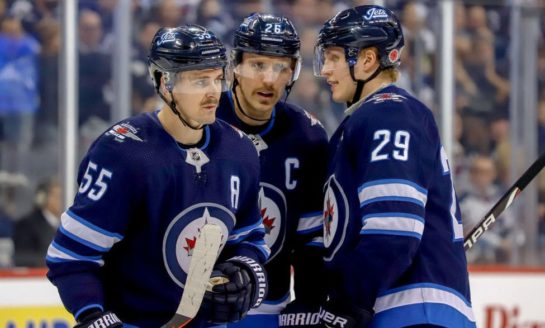 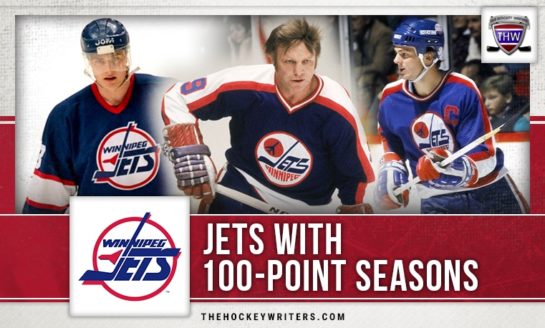 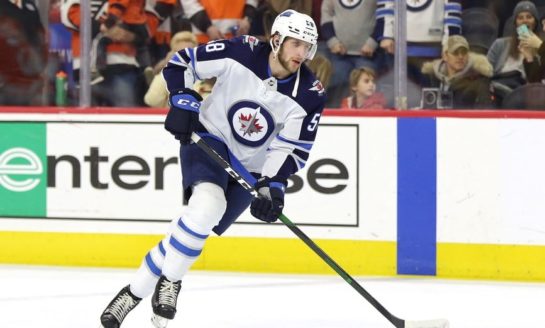 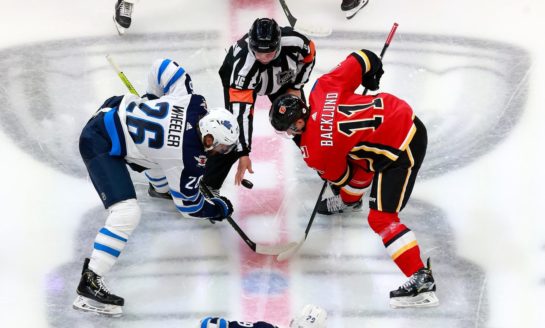 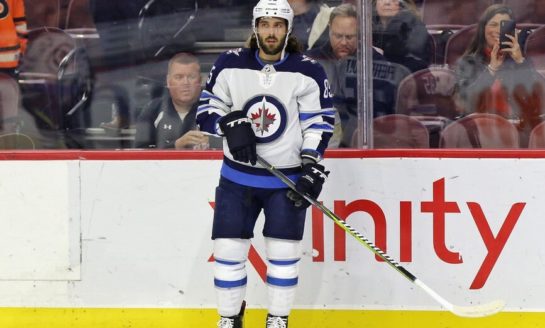 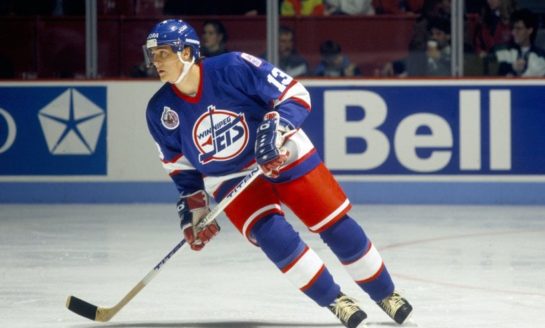 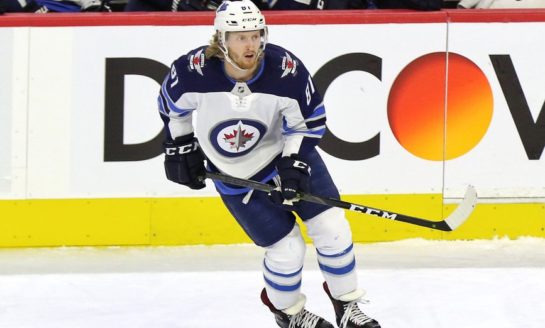 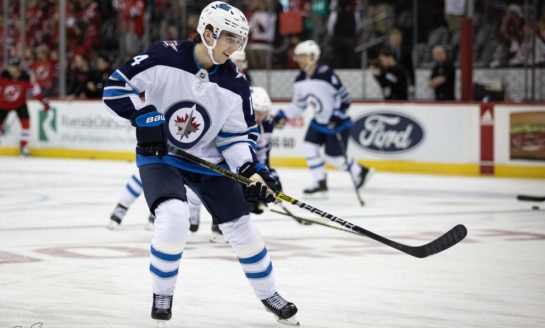 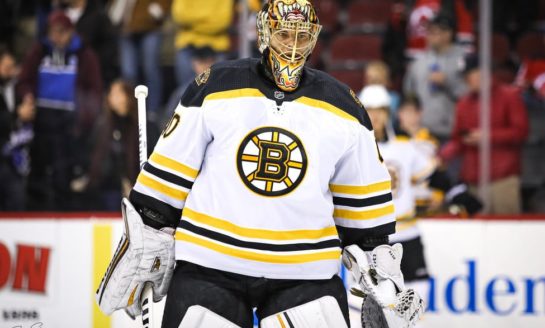 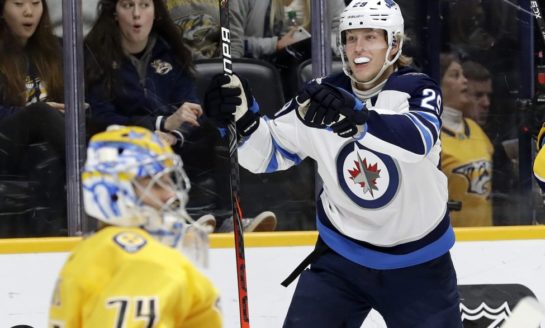 January 5th, 2021 In today's NHL rumor rundown, there is buzz that the New York Islanders have worked out terms with a couple of players not named Mathew Barzal and the announcement of those deals could be imminent. What is the status of talks between the Washington Capitals and Alex Ovechkin? Is there anything to... 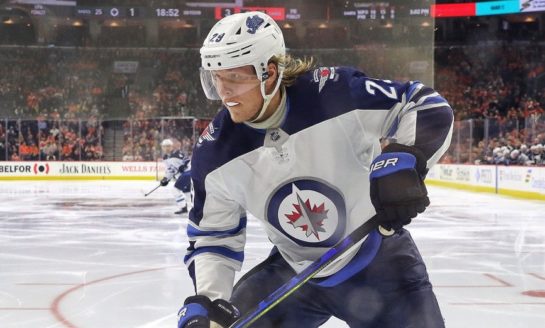 January 5th, 2021 In this edition of Winnipeg Jets News & Rumors, I'll try to keep Jets’ fans up-to-date about what's happening with the team. Because training camp has just begun, there are a number of news items that emerge from the team working to set up their plans for the beginning of the regular season....

Jets Vets Have Little Time to Get Back to Speed 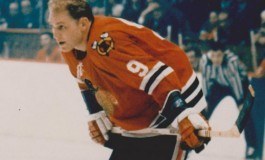 He dominated two different professional leagues for more than two decades. He won three Art Ross Trophies, two Hart Memorial Trophies, two Avco Cups, a Lady Byng Trophy, and a Stanley Cup. He was an NHL first All-Star 10 times and a World Hockey Association All-Star thrice. He's Bobby Hull. He's "The Golden Jet." He's without a doubt, one of the greatest hockey players of all time. Hull's Beastly Black Hawks Career Spans More Than a Decade Hull joined the Chicago Black Hawks (yes, there was a space in the name at the time) at 18-years-old after two seasons with the Ontario Hockey Association's St. Catharines Teepees. The platinum-blond haired left-winger quickly revitalized a failing franchise that had missed the playoffs in 11 out of their last 12 seasons and put the league on notice with his explosive speed and scintillating shot, hence his nickname. In 1959-60, he captured his first major award, putting up 81 points and winning the Art Ross Trophy. Bobby Hull burst...
January 2nd, 2021 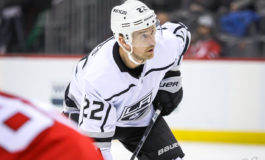 Jets' Roster Spot Will be a Tough Battle for Trevor Lewis

The Winnipeg Jets revealed their 2020-21 training camp roster on New Year's Day ahead of their truncated training camp and the 56-game season beginning Jan. 13.

While there was little in the way of personnel surprises, one player that stands out is Trevor Lewis, who was signed to a professional tryout (PTO) agreement. Who is Trevor Lewis? Lewis, a right-handed centre, is a veteran of 674-career NHL games. Selected in the first round of the 2006 NHL Entry Draft by the Los Angeles Kings, he spent his entire career thus far with that organization. Trevor Lewis is a veteran centre who has spent his entire career to this point with the Los Angeles Kings. (Jess Starr/The Hockey Writers) Lewis, 33, has recorded 70 goals and 93 assists for 163 points over 12 NHL seasons. In 2019-20 — the final season of a four-year deal that saw him paid $2 million annually — he recorded up six goals and six assists in 56 games....
December 30th, 2020 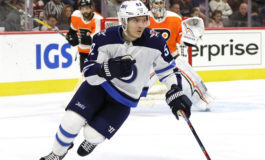 In today's NHL rumor rundown, there is news on the status of talks between the Boston Bruins and Zdeno Chara. Are the Bruins actually interested more in another defenseman? In Winnipeg, reports are that Jack Roslovic has officially asked for a trade. The Edmonton Oilers have brought in two players for PTOs and one might make the team. In Calgary, how will a different role affect Johnny Gaudreau's production? Finally, there are some quick updates on a few free agents still on the market. Bruins Update On Chara, Hutton a Priority? According to The Fourth Period, the Boston Bruins are still waiting to hear what Zdeno Chara wants to do regarding playing during the 2020-21 NHL season. But, as they wait, they are potentially making other plans. Ben Hutton, Vancouver Canucks (Amy Irvin / The Hockey Writers) The Bruins might have their eyes on veteran left-shot defenseman Ben Hutton. Joe Haggerty of Boston Hockey Now notes that the team has been linked “with...
December 30th, 2020 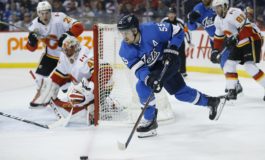 The Winnipeg Jets' training camp begins on Jan. 3, the first time they'll take to the ice together since early August when they were dispatched by the Calgary Flames in the Stanley Cup Qualifying round. Related: Jets’ Brief, Disappointing Playoffs Filled with “What Ifs?” Training camp is truncated to just 10 days and there aren't any preseason games, but there are still some storylines to keep an eye on as the team prepares for a 56-game slugfest in the all-Canadian North Division that begins on Jan. 13. Left-Side Defensive Competition The Jets have a left-side logjam on defense with seven players vying just three spots. Josh Morrissey will continue in the role as the left-side top pairing d-man, but after that, it's anyone's guess. There's Ville Heinola and Dylan Samberg, the Jets' two top defensive prospects who will both be given an opportunity to challenge for a top-four role. Heinola may have the edge as he'll be coming in hot after playing top-pair minutes...
Masthead