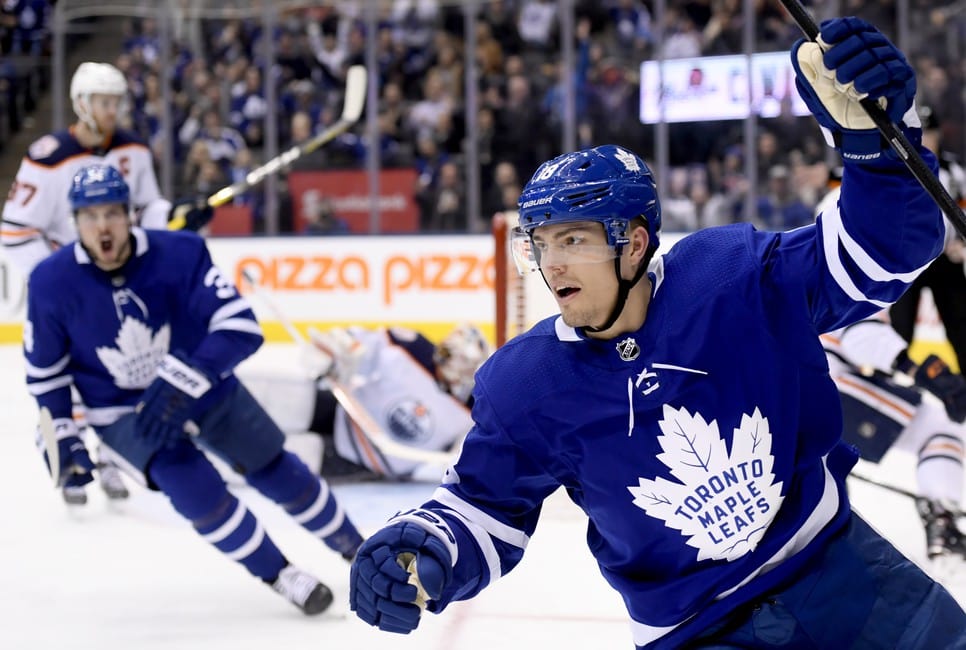 We have a huge audience of over four million monthly visitors. These include NHL executives and HR people, hockey publications, player agents, radio and tv personalities; all sorts of hockey people will read your work.

“I learned a great deal about writing in my time with The Hockey Writers. The tremendous support and teamwork the group offers help to motivate and improve your writing. I have had doors opened for me that would never have been available if not for the exposure and the respect that The Hockey Writers has in the hockey community.”
– Andrew Eide, Sportsnet.ca, 710 ESPN Seattle

“The Hockey Writers provided me with the opportunity to cover some Calgary Flames games from the Press Box this season!” – Ryan Pike, former credentialed THW contributor

“Athletes talk all the time about how playing with the best encourages them to elevate their games, and the same axiom applies to The Hockey Writers. Without the push I’ve gotten from this site, my writing would’ve stayed stagnant and I never would’ve gotten opportunities like writing for NBC .” – James Neveau, NBC Chicago

“During my time with THW I have taken the next step in my writing career; because of the success of the website I secured a full-season media pass in New Jersey. I have learned so much from the other writers & have made some great friends along the way as well. It’s an honor to work with such a talented group.” – Dan Rice, former credentialed Devils contributor

Benefits of joining The Hockey Writers

We are seeking both the serious journalist who likes posting often, our beat writers, as well as part-timers who might not have the time to post every few days. Experienced casual writers who write at a high level but may only have time for a weekly post can also call THW home.

Prospects and Business of Hockey – the money game

* we likely have other openings available, please feel free to inquire.

Please send an email to – writing@thehockeywriters.com

* include a few lines about yourself and your writing experience, writing experience at a well-known hockey outlet or University/Local paper is a must and links to your work. Including a Twitter handle scores bonus points.

We receive a lot of requests and are not able to reply to everyone. If you do not receive a reply within three days, it means that we are not moving forward with your application.