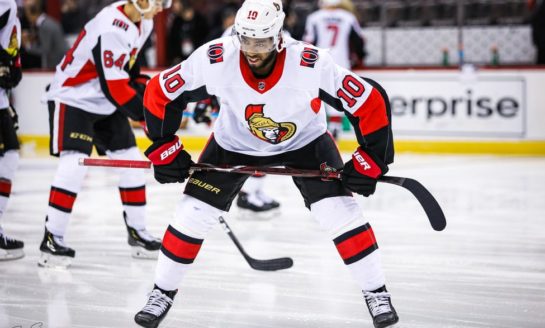 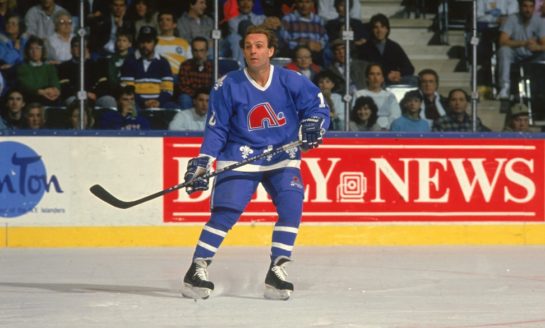 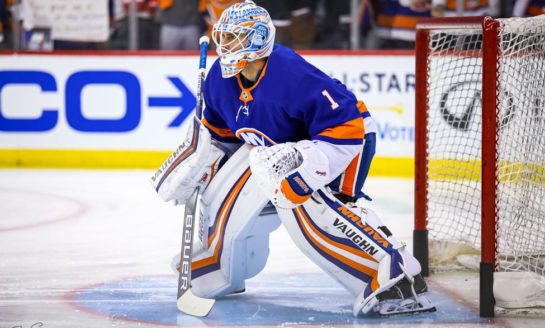 Red Wings Have a "1B" Goaltender in Thomas Greiss

October 20th, 2020 Following a flurry of moves at the open of free agency, the Detroit Red Wings look remarkably different from the group they iced during the 2019-20 season. One of those changes comes in goal, where longtime starter Jimmy Howard is out and former New York Islander Thomas Greiss is in. But make no... 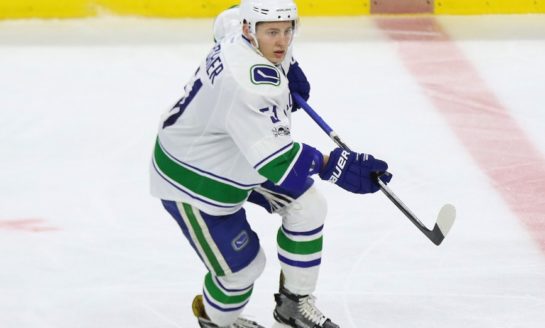 October 20th, 2020 The Detroit Red Wings' blue line hasn't been the same since names like Nicklas Lidstrom, Brian Rafalski, and Chris Chelios graced it. Sure, fan favorites have made for some great memories (You got Kronwalled!), but the defense has long felt like an afterthought (See: Jonathan Ericsson, Kyle...

Troy Stecher is a Great Signing for the Red Wings 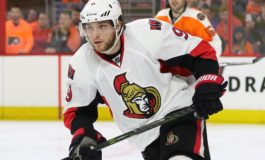 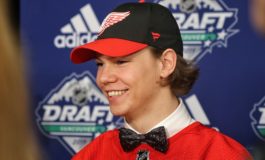 The Detroit Red Wings have loaned their top defensive prospect to Sweden, the Edmonton Oilers have loaned a former second-round pick to Austria, the Toronto Marlies have signed one of the OHL's top defensemen to a two-year contract, and a recent Red Wings draft pick is off to a hot start in Sweden. Red Wings Loan Seider to Sweden The Red Wings have loaned defenseman Moritz Seider to Rögle BK of the Swedish Hockey League for the full season. Drafted 6th overall in the 2019 NHL Entry Draft, he spent last season in the American Hockey League with the Grand Rapids Griffins where he amassed two goals and 22 points in 49 games played. He also starred for Germany in the 2020 World Junior Championships, posting six assists in seven games played. It was his first season in North America after coming over from Adler Mannheim in the Deutsche Eishockey Liga. Moritz Seider, Grand Rapids Griffins (Jenae Anderson / The Hockey Writers) With the uncertainty regarding the start of the...
October 10th, 2020 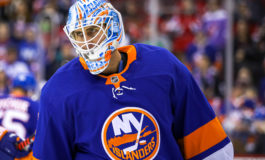 With 282 regular-season games of experience, the 34-year-old Greiss has been a backup or 1B option in net for most of his career. He broke into the league with the San Jose Sharks during the 2007-08 season and played 44 games with them across four seasons. From there, he made stops with the Arizona Coyotes and Pittsburgh Penguins before spending the last five seasons with the New York Islanders.

The Detroit Red Wings signed winger Bobby Ryan to a one-year, $1 million deal at the open of free agency.

This will be a one-year deal worth $1 million for Bobby Ryan and Red Wings. https://t.co/5kBJHRJGQE

The 33-year-old has the distinction of being the first player chosen after Sidney Crosby in the 2005 Entry Draft. Originally drafted by the Anaheim Ducks, he spent six seasons with the Ducks before he was traded to the Ottawa Senators in the summer of 2013. Ryan has spent the last seven seasons with the Senators, including their run to the Eastern Conference Final in 2017 where he recorded 15 points in 19 games. In his prime, Ryan was a top-tier power forward in the NHL, maxing out with 71 points in the 2010-11 season with the Ducks. Since then, he has seen a fall from grace, followed by a shift in public perception of him. With 555 points in 833 regular-season games, Ryan has seen his role decrease over the years as he battled inconsistency, as well as other outside forces. He lost his mother in 2016,...

Back in the 1950s, the Detroit Red Wings were nearly unstoppable. That is, until Jack Adams broke up the band. But before Adams could attempt his own rebuild, the franchise won four Stanley Cups in six years. Between 1950 and 1956, the Red Wings and the Toronto Maple Leafs met in the Stanley... July 29th, 2020

Do You Know Your Red Wings Trivia?

Are you a die-hard Detroit Red Wings fan? Think you know all there is to know about the team? Let’s find out. We’ve dug into the past to pull out some key moments by some of the great players and coaches in the franchise’s history. How Well Do You Know the Wings’... June 2nd, 2020
Masthead