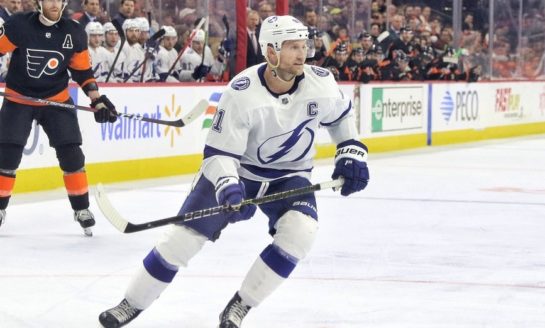 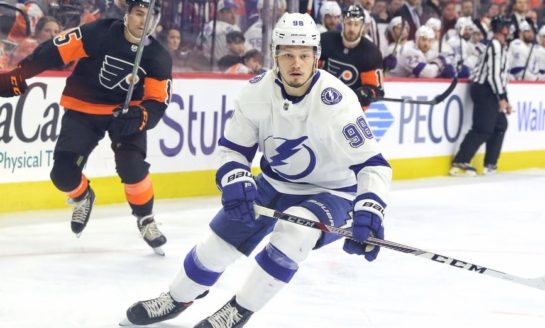 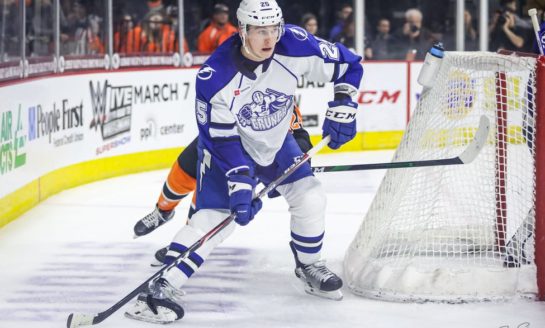 October 27th, 2020 While the Tampa Bay Lightning may have won the 2020 Stanley Cup, assembling a roster capable of this feat was no easy task. Of course, most players came from within through the draft or were lured to the franchise in free agency, but Tampa Bay still made some major deals on the trade market,... 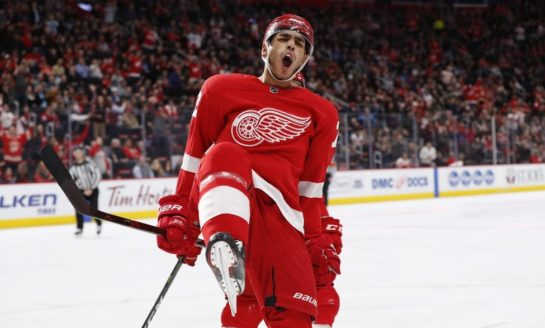 October 25th, 2020 In today's NHL rumor rundown, there is buzz about a few possible trade candidates, among them Rasmus Ristolainen from the Buffalo Sabres, along with Alex Killorn and Tyler Johnson from the Tampa Bay Lightning. Andreas Athanasiou might be wondering if declining the offer from the Edmonton Oilers...

2020's Stanley Cup Deserves an Asterisk for All the Right Reasons

Lightning: Getting Cap Relief Through the Tyler Johnson Contract 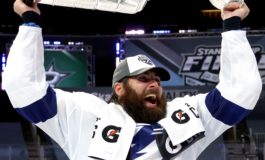 From Stanley Cup champions to re-signing with the club they won with, the Tampa Bay Lightning have re-signed Pat Maroon and Luke Schenn. Maroon signed a two-year deal worth $1.8 million, carrying an annual average value of $900,000, while Schenn will be back on a one-year contract worth $800,000, according to Frank Seravalli.

Both players are coming off a successful Stanley Cup run with the Lightning in the NHL’s restart bubble - Maroon’s second Cup and Schenn’s first. Maroon signed a one-year contract with Tampa last August for the same AAV of $900,000 while Schenn also signed a one-year deal last offseason with the Lightning worth $700,000. Patrick Maroon of the Tampa Bay Lightning hoists the 2020 Stanley Cup. (Photo by Dave Sandford/NHLI via Getty Images) Over the past year, Maroon tallied nine goals and 23 points in 64 games with the Lightning, adding 71 penalty minutes and a lot of grit and...
October 9th, 2020 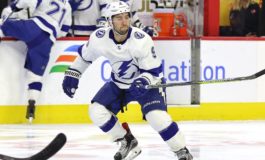 Less than a month after winning the Stanley Cup, Tampa Bay Lightning forward Tyler Johnson has been placed on waivers. This move is borne out of the Lightning's desperate need to clear up cap space.

Darren Dreger reported that Johnson's representation gave Lightning GM Julien BriseBois a list of teams the 30-year-old centre would be willing to accept a trade to — but with four years left on a deal with a $5 million AAV — BriseBois couldn't find a suitor due to the NHL Salary Cap staying flat at $81.5 million. Johnson's Tenure in Tampa Looks to Be Over Johnson has spent his entire eight-year career with the Lightning, recording 153 goals and 186 assists for 339 points in 534 career games. Tyler Johnson has become a salary cap casualty in Tampa bay. (Amy Irvin / The Hockey Writers) However, his game really fell off this season as he recorded a full-season career-low 31 points. The emergence of...
October 9th, 2020 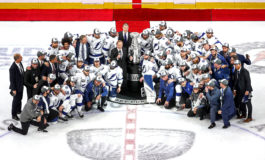 Only days removed from being crowned 2019-20 Stanley Cup champions, the Tampa Bay Lightning have no shortage of work to do in a very short period of time. As the smell and taste of champagne fade, Tampa general manager Julien BriseBois will face the sobering fact that he will have to move on from key pieces of that championship team and get to work on re-signing two of his future cornerstone players. NHL commissioner Gary Bettman presents the Tampa Bay Lightning with the Stanley Cup (Photo by Bruce Bennett/Getty Images) With the NHL’s salary cap frozen for next season, Tampa has $4.595 million in cap space at their disposal but will need to re-sign or replace eight players who are set to become either unrestricted (UFA)or restricted free agents (RFA). Upfront, BriseBois will have to make a decision on both Patrick Maroon (UFA) and Anthony Cirelli (RFA). The Lightning would welcome back Maroon’s services on a short-term deal under $1 million average annual value (AAV) but...
October 8th, 2020 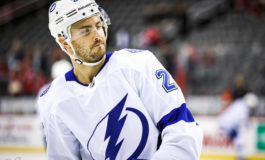 Can the Lightning Keep Shattenkirk or Bogosian in Free-Agency?

Assembling a Stanley Cup-winning roster is a difficult process that requires a mixture of perfect planning, timing, and a bit of luck. Before the start of the 2019-20 season, the Tampa Bay Lightning were in need of one or two right-shot defensemen but didn't have a lot of cap space available to go out and make a big free-agent signing. Related: Lightning Go Big in Day 2 of the 2020 NHL Draft Due to this, Lightning general manager Julien BriseBois had to get a bit creative. First, he signed Kevin Shattenkirk to a one-year, $1.75 million show me contract after he was bought out by the New York Rangers in the 2019 offseason. Next, he picked up Zach Bogosian mid-season to a one-year, $1.3 million deal after his original contract was terminated in February by the Buffalo Sabres. After having his contract terminated mid-season by the Buffalo Sabres, Zach Bogosian signed with the Tampa Bay Lightning to a one-year deal. (Photo by Scott Audette /NHLI via Getty Images) While in the...
October 8th, 2020 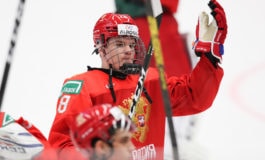 By all accounts, the 2020 NHL Draft was projected to be one of the deepest in years. Tampa Bay Lightning general manager Julien BriseBois seemingly took this to heart, collecting mid to late-round picks over the last year-plus in order to give himself as many chances as possible to find a diamond in the rough. Even after trading both of the Lightning's first-round selection at the deadline, BriseBois still entered the draft with eight picks and by the end of the day, Tampa Bay would make nine selections from Rounds 2 through 7. Even without a pick in the first round of the 2020 NHL Draft, the Tampa Bay Lightning still had the opportunity to find meaningful value in a deep draft class. Now, with the 2020 Draft reaching its' conclusion, how did the Lightning fair on the virtual draft floor? Lightning Take a Different Path at the Draft After winning the 2020 Stanley Cup on the back of undersized yet highly skilled players who were overlooked on their draft year,...
October 7th, 2020 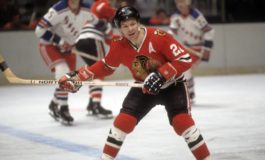 Oct. 7 has been an extremely busy date in National Hockey League history, starting in 1954 all the way until 2017. Three teams made their NHL debuts, a whole variety of personal milestones were hit, captains were named and there was even a number retired. A Trio of League Debuts The brand-new Nassau Coliseum hosted a pair of debuting teams, on Oct. 7, 1972, as the New York Islanders hosted the Atlanta Flames in the first NHL game for both franchises. Morris Stefaniw scored the first goal in Flames history, which also happened to be the only goal of his NHL career. Ed Westfall was the first-ever Islander to find the back of the net. However, the Flames spoiled the big night on Long Island with a 3-2 win thanks to third-period goals by Bobby Leiter and Rey Comeau.

Exactly 20 years later, the Tampa Bay Lightning made their NHL debut on Oct. 7, 1992. The Lightning hosted the Chicago Blackhawks at the old Expo...
Masthead