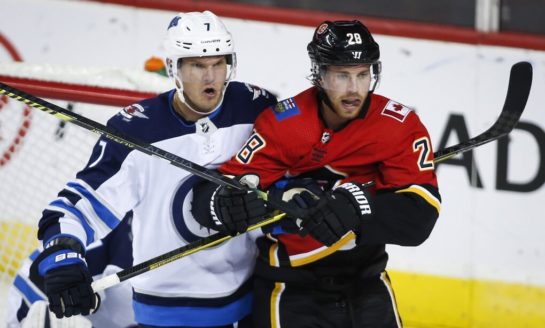 Flames vs Jets: How the Two Teams Stack Up 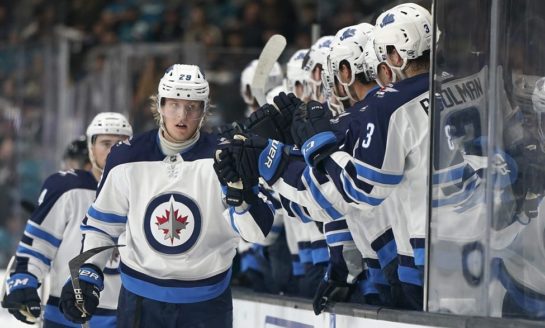 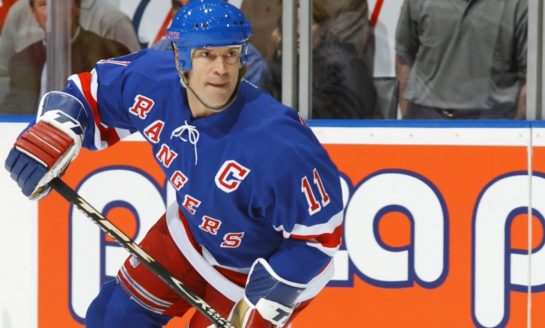 Today in Hockey History: May 25 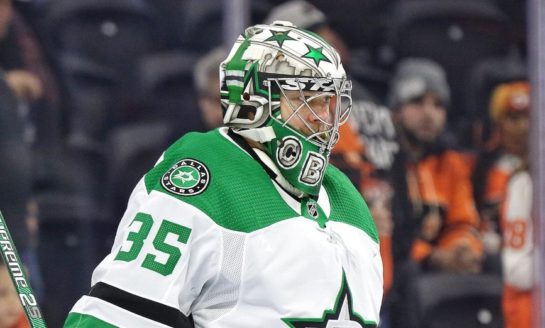 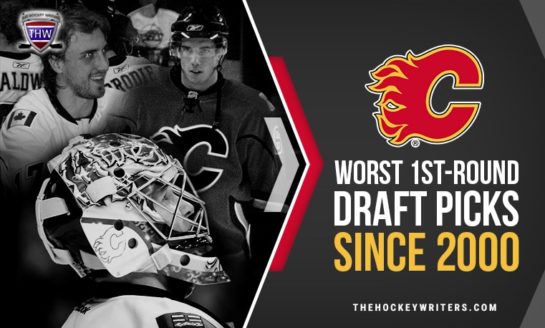 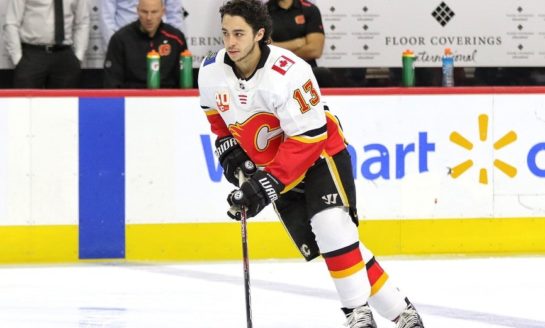 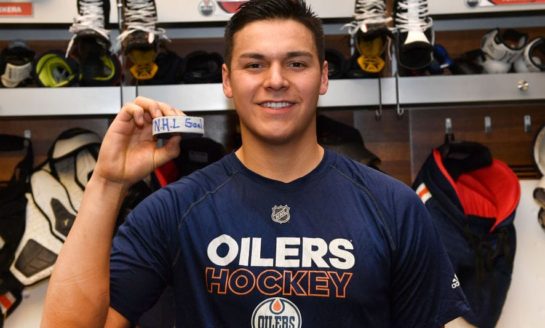 May 14th, 2020 In today's NHL rumor rundown, the Toronto Maple Leafs have signed a prospect while forward Kyle Clifford discusses the odds he'll re-sign in Toronto. Could the Calgary Flames take a run at one of the offseason's top UFA defensemen? And, will the Edmonton Oilers have trouble signing Ethan Bear to... 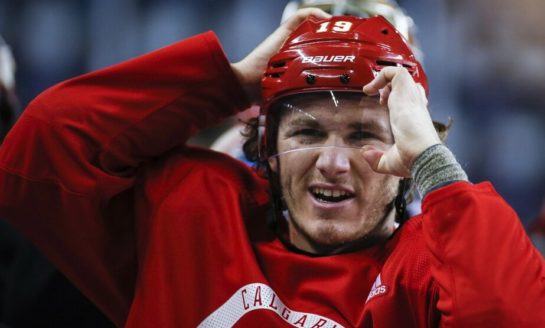 May 11th, 2020 The 2022 Beijing Olympics, much like the current NHL season, has many questions surrounding it. Hockey fans all over the world would love nothing more than to see NHL players back in the Olympics after not playing in 2018. Many current players have been vocal on this as well, making it very clear...

Flames Lock Down Their Goalie of the Future: Dustin Wolf 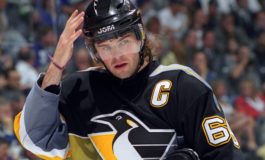 Today in Hockey History: May 3

May 3 has seen quite a bit of National Hockey League history throughout the decades. Among the memorable moments include the first non-North American scoring champion, numerous overtime goals and some great goaltending performances, as well. Jagr Sets the European Standard The 1995 regular season ended on May 3 after the 48-game schedule didn’t begin until late January, following a 103-day owners’ lockout. Jaromir Jagr picked up an assist in the Pittsburgh Penguins’ 4-3 loss to the Florida Panthers. The helper gave him 70 points on the season, which tied him for the most in the league with Eric Lindros of the Philadelphia Flyers. Since Jagr had a 32-29 advantage in goals, he was awarded the Art Ross Trophy for being the NHL’s top scorer. Jagr won five Art Ross trophies in his career. (Photo by Graig Abel/Getty Images) He became the first European-born player in NHL history to lead the league in scoring. After his teammate, Mario Lemieux, won the next two Ross...
May 3rd, 2020 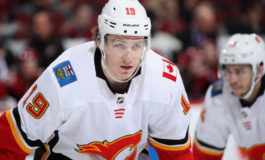 In today’s NHL rumor rundown there is speculation about the future of defenseman Ryan Murray both with the Columbus Blue Jackets and in the NHL. Matthew Tkachuk tells the story of his being drafted and what team he thought was going to take him. The Ottawa Senators could be getting a goaltender back and the Buffalo Sabres might need to clear cap space. Ryan Murray Thinking About Retirement? Blue Jackets defenseman Ryan Murray has seen his NHL career plagued by injuries. Only playing 27 games this season only playing more than 66 games once in a single season over the length of his entire career, there have been questions about how likely he is to continue in the NHL. Ryan Murray #27, Columbus Blue Jackets - December 22, 2018 (Amy Irvin / The Hockey Writers) The blueliner admitted to John Matisz of The Score that he questions whether or not he'd have to retire early because of all of his injuries. He consulted with doctors and was given the green...
May 2nd, 2020 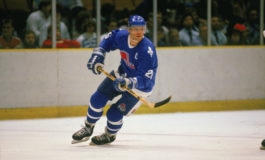 Today in Hockey History, May 2

There were quite a few memorable postseason moments to occur on this date throughout the history of the National Hockey League. The final Stanley Cup champion before the expansion era was crowned as well as plenty of wins in the City of Brotherly Love. The End of an Era in Toronto May 2, 1967, is a date remembered by both those who cheer for the Toronto Maple Leafs and those who like to give their fanbase a hard time. This was the date where the Maple Leafs won the Stanley Cup for the 13th time in franchise history, but they have not won one since. Ron Ellis, Jim Pappin and George Armstrong all score in the 3-1 victory over the Montreal Canadiens, in Game 6 of the Stanley Cup Final. Terry Sawchuk made 40 saves in the championship-clinching win. This was the last Stanley Cup won during the “Original Six” era as six expansion teams joined the league the following fall. This was the Maple Leafs’ fourth Stanley Cup win in...
May 2nd, 2020 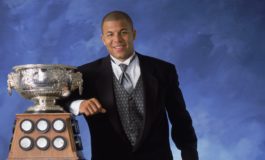 The NHL’s 2001-02 season was one of few goals, many saves, and one infamous award snub. Given that this was the "dead puck era," it's fitting that one skater—Jarome Iginla—and two goalies—Patrick Roy and José Théodore—were named as the finalists for the Hart Memorial Trophy. Still, Iginla was the favourite going into the 2002 NHL Awards ceremony, and for good reason too. In the regular season, he'd delivered a historic individual effort that was deserving of the award. But on awards night, things took an unexpected turn. Wayne Gretzky took the stage to reveal the outcome: “The Hart Trophy winner is… José Théodore,” he announced, in a shocking upset.

During his visit today, Jose Theodore was reunited with the Hart Trophy. He won the award (and the Vezina) in 2002. pic.twitter.com/UTeFnTAn7U

Though it came as a surprise, Théodore’s win at first seemed like any other on an NHL Awards night. But it was made known shortly thereafter that this trophy vote was more complicated than any other in NHL history. Théodore and Iginla had...

Theo Fleury - It's the Size of the Heart That Matters!

Theo Fleury, born in Saskatchewan, Canada, was one of three sons.  His father, Wally, also played hockey but an injury prevented him from reaching the professional ranks.  As with most young children in Canada, Fleury grew up skating and playing hockey at every opportunity, often... July 15th, 2019
Masthead