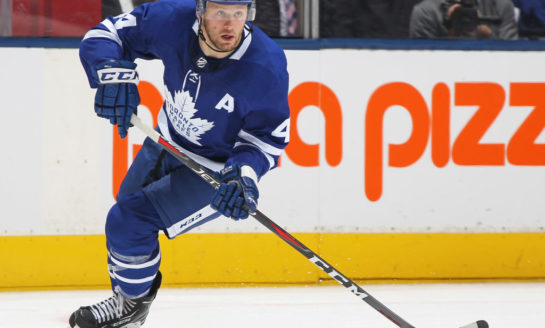 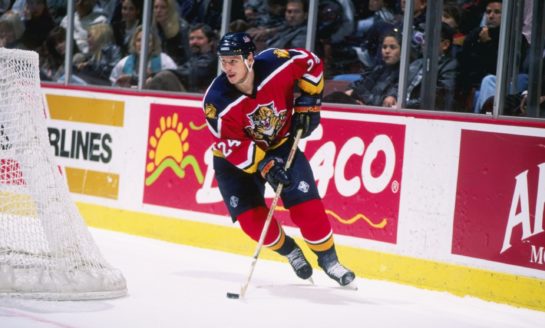 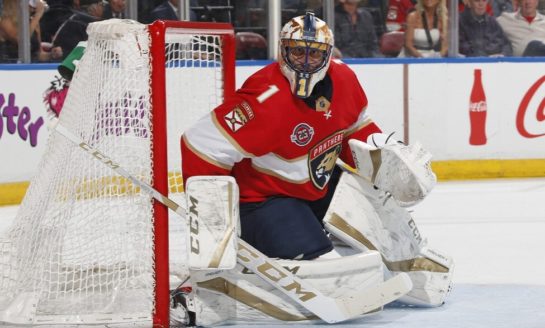 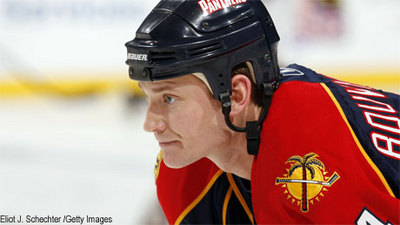 September 22nd, 2020 With just two teams left chasing Lord Stanley’s Cup, the season is coming to an end. For the Florida Panthers, it ended weeks ago. With nothing but the offseason to look forward to, we are going to look into all things Florida Panthers. The draft and free agency are the major dates coming up... 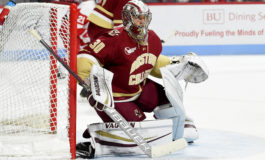 Spencer Knight is the Panthers' Future in Net

With the Florida Panthers out of the running for Lord Stanley's Cup, it is only natural that we take a look ahead. The NHL Entry Draft is the next major checkpoint for the Panthers, a chance to add a prospect or two that may impact the franchise for years to come. As we wait for the draft, we take the time to look at the prospects that are already in the system. By understanding what the future looks like, it gives us a little better idea of where the Panthers may go with the 13th overall pick in the 2020 NHL Entry Draft. It may also give us a better idea of who could be making an impact in South Florida next season. Next up in our series is the 13th overall pick from the 2019 draft, goaltender Spencer Knight. Making His Name Knight really burst onto the scene as a major contributor for the USA Hockey National Team Development Program. During the 2018-19 season in particular, Knight was a standout. His 2.36 goals-against average (GAA) and .913 save percentage (SV%) in 33...
September 7th, 2020 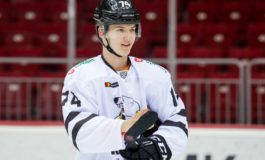 There was plenty of National Hockey League prospect news over the weekend. One top draft pick scored a goal as his season began and another European player will start the season in his home country. Also, the shuffling in the American Hockey League (AHL) might be just about over. Kravtsov Scores as KHL Season Begins The Kontinental Hockey League (KHL) started its 2020-21 regular season and there are quite a few NHL prospects who were in action. Last week, learned New York Rangers prospect Vitali Kravtsov would be spending the entire season with KC Traktor. He made an immediate impact in the team’s second game of the season. Kravtsov scored a goal in Traktor’s 3-1 victory over Kunlun Red Star. His tally early in the third period increased Traktor’s lead to 3-0.

He led all skaters with six shots on goal in the game. Originally the eighth overall pick of the 2018 NHL Entry Draft, Kravtsov could return to...
September 1st, 2020 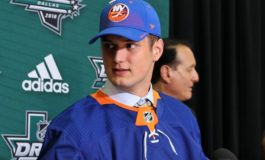 Four more National Hockey League prospects are planning on playing in Europe; two in Russia and two in Sweden. Also, an undrafted free agent gets a new contract after a successful first professional season. Finally, we take a look at the son of a two-time Stanley Cup champion.   Two Prospects Remain in Russia Two potential future rivals in the NHL’s Metropolitan Division are going to faceoff in the Kontinental Hockey League (KHL) this season. The rumors have been swirling around New York Rangers’ prospect Vitali Kravtsov for a few weeks now. On Sunday, HC Traktor officially announced that Kravtsov will be loaned to the KHL. The difference between Kravtsov and other prospects being loaned is that his is for the entire 2020-21 season, while most of the others are just until NHL training camps open in early December. Kravtsov performed well in his first AHL stint. (Jess Starr/The Hockey Writers) Kravtsov was taken with the eighth overall pick in the 2018 NHL...
August 27th, 2020 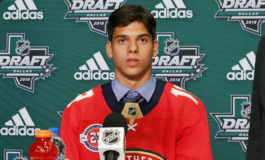 Denisenko Has Boom or Bust Potential for Panthers

The Florida Panthers bowed out of the unique 2020 NHL Playoff format with nothing more than a whimper. They succumbed to the New York Islanders and their shutdown defensive system, taking just one game out of the best-of-five series. With the offseason, however long that may be, looming ahead, it is important to know who in the Panthers’ system may be making the leap to the big club. Not only that, but the prospects in the pool can also impact what happens in the 2020 NHL Draft when it does take place. Related: 7 Things About Roberto Luongo In this continuing series, we will look at the top prospects in the Panthers’ system and see what they may have in store in the future. Next up in the series, the 15th-overall pick from 2018, Grigori Denisenko. Making His Name Denisenko jumped onto the radar of draft scouts during his 2017-18 junior season with Lokomotiv Yaroslavl in Russia. His 9 goals and 22 points in 31 games would be enough to get him noticed, but it was the...
Masthead