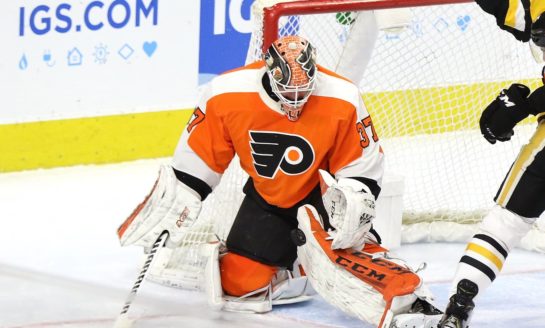 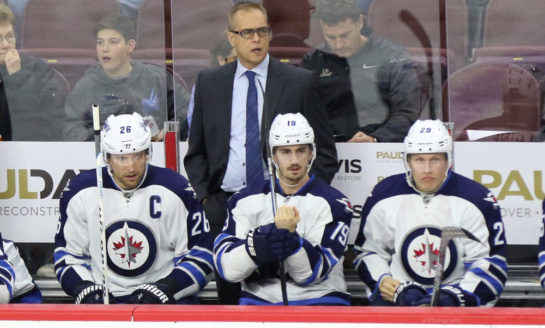 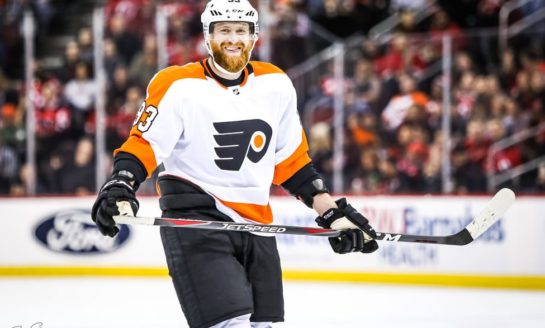 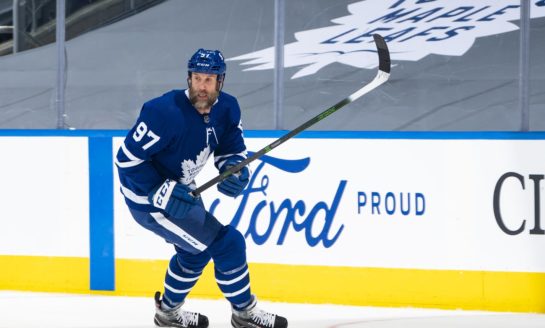 January 21st, 2021 In today’s NHL rumors rundown there is bad news for the Toronto Maple Leafs as it looks like Joe Thornton is going to miss some time with an injury. The Philadelphia Flyers are are also being affected by injuries and the Washington Capitals might be without a few big names as the team places a...

Flyers Who's Hot & Who's Not: Konecny, Hart, Voracek & More 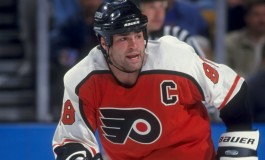 Two teams made deals for him, but only one could end up with "The Next One". It's been over 26 years since the Quebec Nordiques traded Eric Lindros — a once-in-a-generation player with outstanding offensive prowess, a bone-crunching physical presence, strong skating skills, and stupendously soft hands — to the Philadelphia Flyers. The whole-package, Lindros possessed a unique skillset and had been compared to Wayne Gretzky and Mario Lemieux. The trade was brokered out of necessity. Lindros warned the Nordiques he would not play for them if they drafted him first-overall in the 1991 NHL Entry Draft. When they didn't heed his warning, he refused to sign, going back to his OHL club in Oshawa. Eric Lindros was drafted by the Quebec Nordiques first-overall in 1991 but refused to play for them, setting the stage for one of the most influential and impactful trades in NHL history. (Photo by Bruce Bennett Studios/Getty Images) Lindros was eligible to re-enter...
January 2nd, 2021 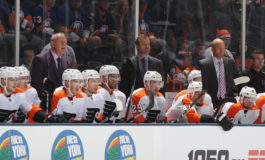 With only 11 days until the 2020-21 NHL season kicks off, the Philadelphia Flyers have finally announced their training camp roster and schedule.

Between now and Jan. 13, the Flyers will have to squeeze in a lot of work as general manager Chuck Fletcher and the coaching staff, led by Alain Vigneault, will have to trim the 41 players invited to training camp down to 23. Related: Flyers Won’t Get so Lucky in Next Expansion Draft Beginning on Monday, Jan. 4, the Flyers will hit the ice in two groups, practicing separately and joining together for several scheduled scrimmages. They'll finally re-enter the Wells Fargo Center on Sunday, Jan. 10 for their last practice sessions in separate groups, culminating in a final intra-squad scrimmage that night. Philadelphia Flyers celebrate (AP Photo/Matt Slocum) All in all, there aren't too many surprises on the Flyers' training camp roster, but there are some...
January 1st, 2021 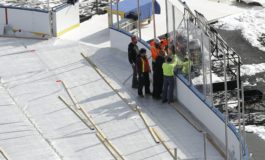 Flyers to Play in Outdoor Game in February

The Philadelphia Flyers have participated in four outdoor games in their franchise's history to this point in time. However, it appears there will be another one on the horizon. According to an article by Sportsnet's Elliotte Friedman, the Flyers are one of four teams selected to suit up in what will be two outdoor games out at Lake Tahoe in Nevada. The other NHL clubs included in this are the Boston Bruins, Vegas Golden Knights, and Colorado Avalanche; with Philadelphia reportedly taking on their new East Division rival Bruins. Friedman says in his article that the NHL had looked at other locations that included Park City, Utah, and Lake Louise in Alberta. The destination specifically at Lake Tahoe where the games will play out is Edgewood Tahoe Resort.

NHL will go outdoors after all this season...as multiple reports have confirmed...Boston v Philadelphia... Colorado v Vegas will play in late February in Lake Tahoe.

Obviously with the coronavirus, fans would be limited if they are able to attend these games. I think it is interesting that the NHL still wanted to try outdoor...
December 29th, 2020 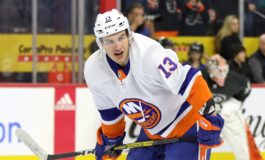 This date in National Hockey League history has seen a little bit of everything. One of the most successful sets of brothers both had big games. There was plenty going on between the pipes and behind the bench. Heck, even the officials made history on this date. It is time to start your day with our look back at today in hockey history. Richard Brothers Steal the Show Maurice and Henri Richard, born 15 years apart, were both icons in Montreal Canadiens lore. They played a combined 2,236 games for the Habs, scoring 902 goals and 2,012 points. They spent the first five seasons of Henri’s career as teammates. Maurice had the first big moment on Dec. 29. In 1945, he scored a pair of goals in a 5-4 loss on home ice to the Chicago Blackhawks. This gave “The Rocket” 100 career goals in just 145 games, making him the fastest player in league history to hit triple digits. Maurice Richard was a legend in Montreal. (Photo by Bruce Bennett Studios/Getty Images) A decade...
Masthead