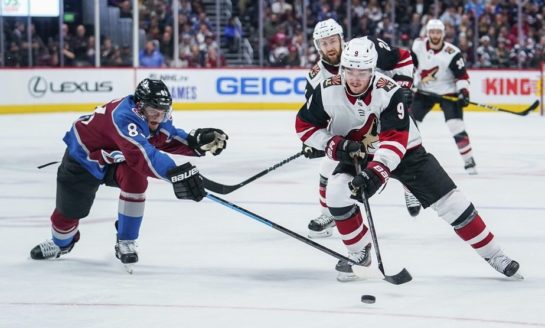 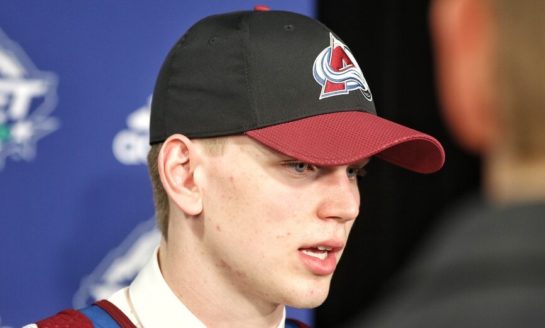 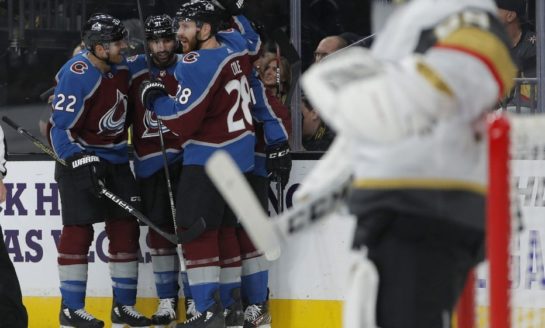 Colorado Avalanche: Expectations for Every Player in 2020-21 Season

January 13th, 2021 Sports fans would not be sports fans without their expectations. Whether they are high, low or middling, expectations abound on social media, the local bar or suburban home. With the 2020-21 NHL season starting, fans, writers and even the organizations themselves and setting the bar for how they... 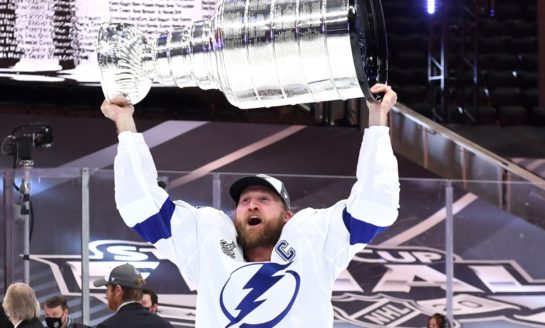 January 13th, 2021 The Tampa Bay Lightning will have history on their side Wednesday. The Lightning open defense of their Stanley Cup championship when they host the Chicago Blackhawks at Amalie Arena in one of five games on opening night in the NHL. The Lightning comes into the game with the best season-opening... 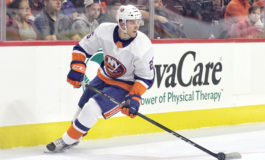 Avalanche Should Have High Expectations for Devon Toews

Coming off of a 92-point pandemic-shortened season, the Colorado Avalanche had higher expectations entering the Edmonton bubble for the NHL’s Return to Play over the summer than a second-round exit at the hands of the Dallas Stars. That type of disappointing performance — a result of a significant number of injuries to key players — is what led to general manager Joe Sakic making significant moves to his club, including the acquisitions of forward Brandon Saad from the Chicago Blackhawks in exchange for defenseman Nikita Zadorov and defenseman Devon Toews from the New York Islanders for two second-round picks.

Toews comes over to the Avalanche and essentially replaces the departed Zadorov in the lineup after becoming too expensive for the Islanders to hold onto due to the flat cap. The 26-year-old defenseman was traded to Colorado as a restricted free agent on Oct. 12, 2020 and Sakic promptly signed him to a...
January 10th, 2021 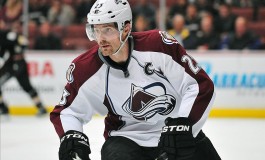 The Colorado Avalanche are celebrating 25 years in Colorado this year, and there will certainly be plenty of talk about two Stanley Cups, and the three Hall of Famers — Joe Sakic, Peter Forsberg and Patrick Roy — from that high-flying initial group of players. But one of their superstars will likely fly under the radar during this celebration. Again.   Milan Hejduk was the first star to take the ice in Colorado that wasn’t a holdover from the Quebec Nordiques. He is one of the most prolific scorers and important players in the team’s history, but might also be the most underrated over the last 25 years, despite playing in 14 of those seasons. That’s not saying Hejduk was underappreciated by Avalanche faithful. His No. 23 is one of six numbers retired by the team. Of those six, Hejduk and Sakic played their whole careers with the franchise. Hejduk also served as the captain in the 2011-12 season, and is one of only four players to wear the 'C' for the...
January 9th, 2021 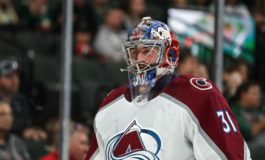 In the first week of Colorado Avalanche training camp, number one goaltender, Philipp Grubauer, was absent alongside four other players. Grubauer, Gabriel Landeskog, and Brandon Saad returned Friday, but the “unfit to play” mantra from the 2019-20 playoff bubble was back in use to describe their initial absence. It’s unclear whether these delays were injury related or connected to COVID-19 protocols and it’s unlikely we’ll find out. But beyond this uncertainty, it’s worth thinking about what any time missed by Grubauer could mean for the Avalanche goaltenders and taxi squad, should similar situations arise throughout the season. Colorado Avalanche goaltender Philipp Grubauer (AP Photo/David Zalubowski) Grubauer and Pavel Francouz are the 1A-1B goalies for the Avs when both are healthy. Francouz skated with Group 1 early in camp and Grubauer joined him once he returned. In Grubauer’s brief absence, Hunter Miska appeared to serve as the second goaltender in the...
January 8th, 2021 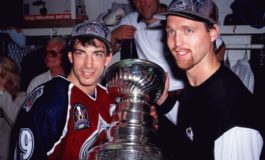 As the puck is set to drop on the Colorado Avalanche’s season in just a week, the team blows into the season with a different set of divisional foes, but with the same intentions, winning their third Stanley Cup in franchise history. The goal has been the same since day one of the offseason following a heartbreaking overtime loss in game seven of the second round to the eventual Western Conference Champion Dallas Stars. After three straight playoff appearances in the Jared Bednar era, the Avs know that this is the year for their now experienced team to take that next step in achieving hockey’s ultimate destiny. The expectations are certainly there as they are the odds-on-favorites to win it all. Whatever, the Avalanche’s fate this season, there will be some adversity in one way or another. Here is a look back at the two other Avalanche teams to win the Stanley Cup.  1995-96 Colorado Avalanche Team Strengths On every team that wins a Stanley Cup, there is that...
Masthead