The Anaheim Ducks are in a nosedive. A 4-1 loss at the hands of the Montreal Canadiens which followed two lopsided decisions to the Winnipeg Jets and the Toronto Maple Leafs stretches the Ducks’ current losing streak to five. That makes 17 losses in 19 games as the Ducks continue to sink further out of a playoff spot like they have cement shoes. But this isn’t just a season where they risk missing the playoffs for the first time six seasons, it’s worse. This 2018-19 Ducks, whose roster shouldn’t be underachieving to this extent, have already managed some franchise worsts and are flirting with more.

You’re probably already aware of the major record the Ducks broke this season, but it’s worth highlighting again. Over a full calendar month, the Ducks failed to win a single time in 12 games. No wins in a month! That’s brutal. So brutal, in fact, that it set the franchise record as the team’s longest losing streak.

You might find yourself asking, could this team win the fewest games in Ducks history for a full season? The answer is probably not. That record goes to the 2000-01 Mighty Ducks, as they were known at the time, who won only 25 games. At 21-24-9, these Ducks would have to win four or fewer games out of their final 28. This team is bad, but they aren’t 4-24 bad, even if they’ve only won two of their last 19 games.

The Ducks have started yet another losing streak, already their third streak of this campaign that’s lasted at least five games. In this recent losing streak, their loss to the Jets tied the Ducks’ franchise record for most goals allowed in a game, at nine. 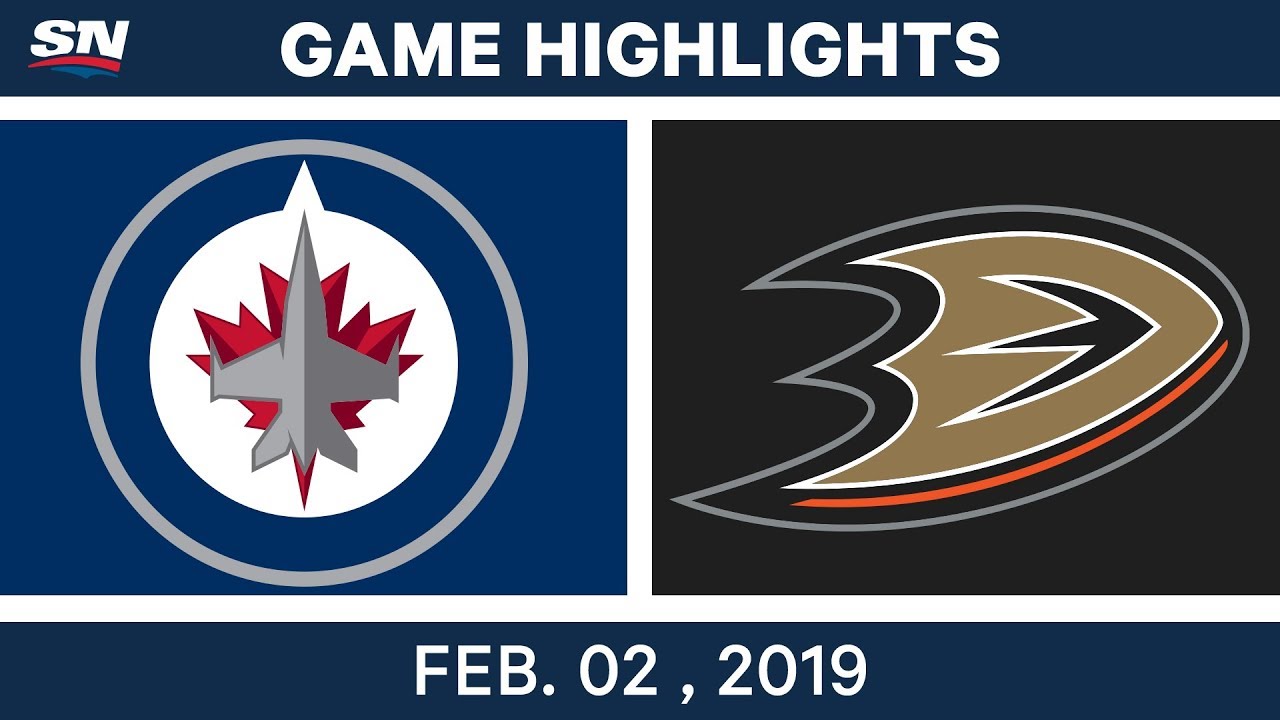 If you include the Maple Leafs game after that, it’s the second-worst two-game stretch in terms of goals allowed in team history. The 15 goals against are one short of the 16 goals they allowed in back-to-back games against the St. Louis Blues and Dallas Stars in Feb. 1995.

Anaheim is struggling to score on a historic level. They are flirting with breaking their own franchise record for the fewest number of goals scored in an 82-game season. The Mighty Ducks managed a paltry 175 goals in 2001-02. In order to avoid breaking that record, the Ducks have to score at an average rate of more than 1.79 goals-per-game for the rest of the season, which should be doable. But considering how many goals they’ve scored and scoring chances they’ve generated, they’re at risk of breaking that record for futility, as well.

If this season ended after 48 games, Anaheim would’ve already broken the franchise record for fewest goals in a 48-game schedule. In 1994-95, the Mighty Ducks netted 125 goals through 48 games. It took this 2018-19 team six more games to reach that number. You read that right. It has taken this Ducks team six more games (54 total) to reach 125 goals scored. The 1994-95 season was their second in existence, one where they finished with a .385 win percentage!

As you would expect, this means bad things for the scoring stats of individual players. In fact, if things continue the way they are, the Ducks’ leading scorer may have the fewest goals by a leading scorer in franchise history.

Jakob Silfverberg is currently the Ducks’ leading scorer with a paltry 12 goals. The next two behind him are Ondrej Kase, who is now out for the season, and Pontus Aberg, who has already been a member of the Minnesota Wild for six games. Each has 11 goals. Bob Corkum led the Mighty Ducks with 23 goals in their inaugural season. That’s the fewest goals scored through an 82-game schedule by a Ducks’ leading scorer.

This season’s team has a chance to have their leading scorer sink below that number. In order to reach 23 goals, Silfverberg needs to score at an average rate of 0.4 goals-per-game. He’s currently at 0.3.

The Ducks Dam Has Broken

It’s not just a scoring drought the Ducks are enduring. Lately, they’ve allowed a full-on fire hose stream of goals against. Considering this is a team that almost two weeks ago had goalie John Gibson in the Vezina Trophy conversation, that’s depressingly impressive.

The Ducks’ all-time franchise record for goals against is 261, surrendered in the 1997-98 season. Through 54 games, the Ducks have allowed 172 goals. If the Ducks surrender goals at an average rate of 3.3 per game through the remaining 28 games, they will break that record. The team’s current goals against per game is 3.15 and trending higher.

Even with young players underperforming and a league-leading number of man-games lost to injury, the Ducks have major deficiencies that are leading to potential new lows for the team. Anaheim’s steep fall from grace, especially in the last month, has been startling, and it’s looking like their climb back to Stanley Cup contender status will take longer than some expected. It’s going to make the trade deadline very interesting.

All stats from hockey-reference.com