With any sports game, different fans have different interests. Some fans want to only play online game modes while others just want to take control of their favorite team, and turn them into championship contenders.

With NHL 16, the developers at EA Sports had a lot of work to do when it came to making sure as many fans as possible were pleased with the game mode offerings and improvements to the next-gen console offering. After the disappointment that was NHL 15, the team in Vancouver knew that this was a major year for the franchise as a whole.

“We know some of our fans were disappointed that some of the depth and breath wasn’t there with some of the modes,” lead producer Sean Ramjagsingh said regarding NHL 15. “It was really important for us, when we set out for NHL 16, to understand what our fans wanted. And make sure worked closer with them than we ever have throughout the entire development process with NHL 16. We’ve literally done more research than we ever have with our fans.”

From polling fans directly to checking what they played when they were signed online, the team in Canada found out details regarding the fan base that helped them decide how to split of time in regards to working on the various game modes available in NHL 16.

The research found that Hockey Ultimate Team was the far and away most played game mode for fans, which lead to the team working on fixes and tuning for the mode. However, they know that not everybody likes to play HUT, let alone online. Defining the different types of personas, as the team calls them, that enjoy the NHL franchise was a big thing towards making the game fun for everyone.

“It’s about making sure the depth is there for Be-A-GM while also delivering new experiences. Same with Be-A-Pro, making sure the things that people love are there, but also delivering a new experience there as well,” he said. “If we were to put all of our focus into one mode and not focus on everything else, then we’d be alienating our fan base. We really balance it to focus on all of our most-played modes so we can deliver something for everyone.” 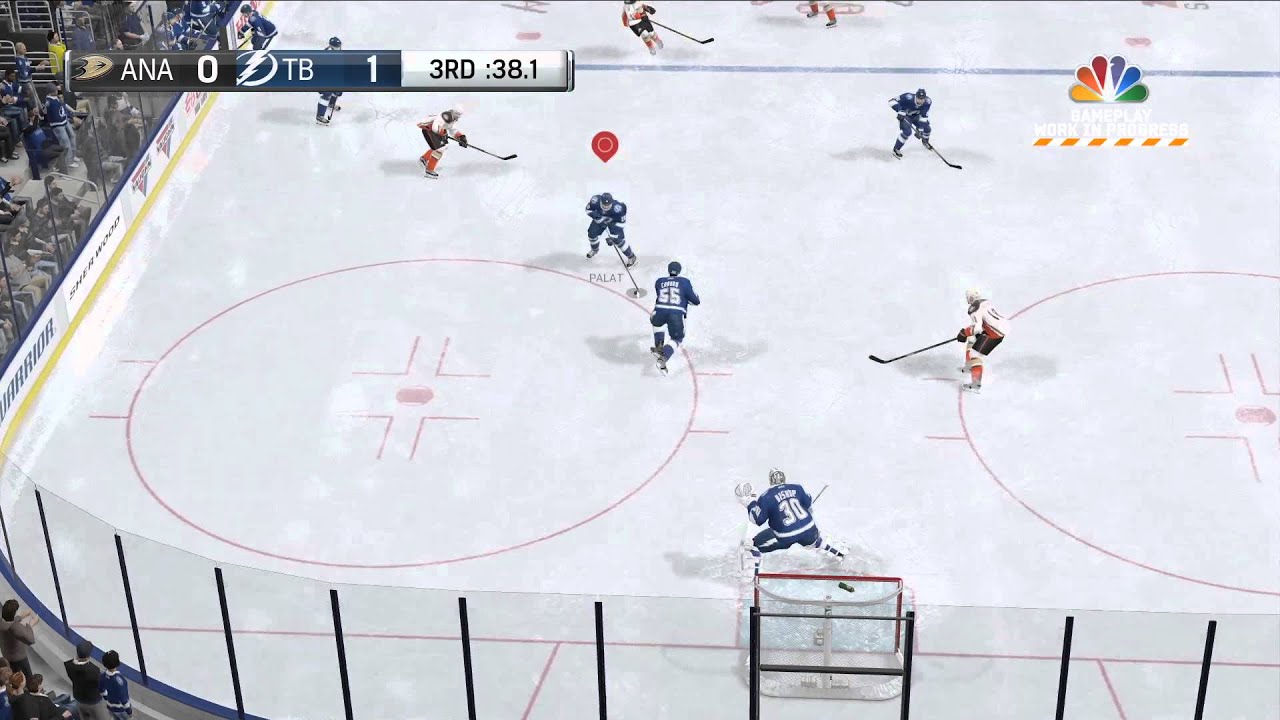 Those improvements include the addition of player morale in Be-A-GM mode, which could lead to GMs having to part with certain players just because they aren’t happy with the organization. It adds a new twist to a mode that has become quite dry for some over the years. Also back is the ability to manage and play as your NHL franchise’s AHL affiliate.

Be-A-Pro adds a new progression system for your player that determines attributes solely based on actions taken on the ice. For HUT, the introduction of single player seasons is a long-awaited feature that has fans of the mode excited. Now, players can test their lineups and perfect their craft before diving into competitive online battles.

With NHL 16, EA Sports is aiming to regain the trust of the fans that being skeptical with the somewhat poor transition to the newest generation of consoles. Based on the improvements in game modes and on-ice play, it may be safe to say that the company is moving in the right direction.

NHL 16 launches September 15 in North America for Xbox One and PlayStation 4.