It took Peter Chiarelli just nine days to find a new job in the NHL.

After being canned by the Boston Bruins, he was named the new general manager and President of Hockey Operations for the Edmonton Oilers last Friday. Chiarelli takes over a franchise that has not qualified for the playoffs since their improbable run to the Stanley Cup Finals in 2006.

There is a lot of work to do within the organization, but the former Bruins boss is sitting pretty with the number one overall pick after winning the NHL’s draft lottery.

Connor McDavid will be theirs for the taking on June 26th. The 18-year-old is universally recognized as a once-in-a-lifetime talent that should theoretically transform the Oilers. The last thing Edmonton needs is another talented forward but the opportunity to draft McDavid is too good for Chiarelli to pass up.

However, several holes remain in Oil Country. A franchise goaltender and defensive upgrades are desperately needed for a club that allowed the most goals in the NHL this season (283).

Is it possible that Chiarelli may turn towards his former employers for help?

Oil Leak On The Blue Line

Back in July, Edmonton’s new boss made an interesting statement regarding the defense corps of the Bruins.

Many general managers would love to have suitable NHL defensemen available when needed. For the Oilers, such a thing does not exist.

Thirteen different players saw ice time on the back end this season. Edmonton traded arguably their best defenseman Jeff Petry for next to nothing. Summer signings Mark Fayne and Nikita Nikitin were a combined minus-33 while scoring just 18 points. Most of the D-corps with the exception of Ference is under 28-years-old.

Suffice to say, Edmonton could use a veteran presence (or two) to begin rebuilding the blue line. With 20-year-old Darnell Nurse on course to crack the Oilers roster next season, the seventh-overall pick in 2013 could benefit from an experienced NHL defenseman alongside him.

Conversely, the Bruins are in need of offense. Boston ranked 23rd in goals scored this season with 209. The club prides itself on scoring depth instead of just one or two players who are masters at tickling the twine.

It may have worked in the past, but this season was a different story. A lack of consistency from their forwards, especially on the wing, made it frustrating for Bruins fans to watch their club in the offensive end on given nights. 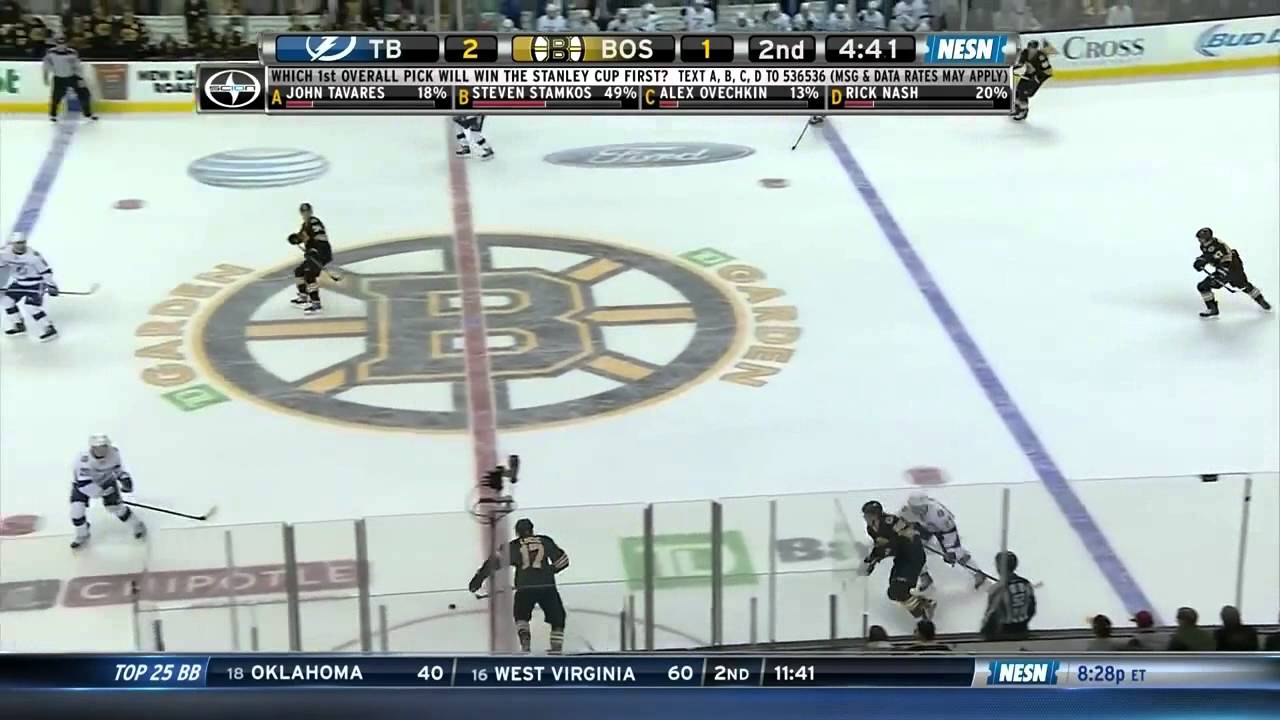 Rookie right-winger David Pastrnak showed a glimpse of his potential with 27 points in 46 games this season. However, he is still a raw talent at 18-years-old and will need to bulk up from his 167-pound frame over the summer.

Brad Marchand and Loui Eriksson are consistent enough to be 20-goal scorers in the NHL but need to show they can take their offensive game to the next level.

The Bruins are in need of someone who will go out next season and light the lamp on a more consistent basis.

To summarize: Edmonton needs defense. Boston needs offense. Chiarelli is at the helm of a team which needs some of what his former employers have.

It appears to be a perfect match.

More than ever, Bruins & Oilers are perfect trade partners. Betcha Hall or Eberle shipped to Boston on Draft Day.

The rumors connecting Edmonton forwards Jordan Eberle and Taylor Hall to Boston have gone on all season. The 25-year-old Eberle led the Oilers in goals (24), assists (39), points (63), power-play goals (6), and power-play points (21). The former first-round pick has been a model of consistency over his career, averaging 0.8 points/game. Eberle would be an attractive option to fill Boston’s top line right-wing position alongside David Krejci.

Hall is another option the Bruins should ask about. The first-overall pick in 2010 only played in 53 games this year but still scored 14 goals and 38 points. Hall has also been a consistent force on offense, averaging 0.88 points/game in his career.

The 23-year-old left winger has already eclipsed the 20-goal mark three times in four full NHL seasons and is a good bet to reach 30 in his prime. He would be a great fit alongside Krejci as well, but is not as likely to be dealt as Eberle.

Both players carry a $6 million cap hit for the foreseeable future. Eberle’s contract runs for four more seasons while Hall is under contract for five.

Who could Chiarelli possibly ask for in return for one of these two offensive studs?

Three names immediately come to mind. Milan Lucic, Dennis Seidenberg, Zdeno Chara, and Reilly Smith are possible candidates to head north of the border. The cap-strapped Bruins will be eager to move some of their “bad contracts” Chiarelli himself signed.

Seidenberg ($4 million cap hit) and Chara ($7 million) are both tied up until 2018 but would offer a veteran presence Edmonton desperately needs surrounding their youth on the blue line.

Lucic ($6 million) would fill the hole left by either Hall or Eberle and, with a change of scenery, could rediscover the form that made him a true power forward prior to the lockout. Smith ($3.45 million starting next year) had a rough go this year but is a “20-goal scorer” according to Chiarelli.

The only problem is that all of them except for Smith have some form of a no-trade clause, requiring the player’s approval before any trade proposal. It is hard to imagine any of them would want to play for a rebuilding team in a frigid Canadian city like Edmonton.

However, could Chiarelli be the X-factor here? These are all players he gladly signed to contract extensions during his tenure in Boston. Does Chiarelli still believe in them even though he has moved on? Would he be willing to take them on as pieces of Edmonton’s rebuild?

Better yet, will the players want to play in Oil Country strictly because of him? It is unlikely but stranger things have happened.

No one in the Oilers organization knows Boston’s roster better than Peter Chiarelli. In return, the new regime on Causeway Street will be eager to rid themselves of his questionable contracts.

It all makes up the script for an interesting scenario that will play out in the months ahead.