Scoring was never of any concern for Team Canada prior to the IIHF World Hockey Championships. They had more star power up front than any other team even came close to.

Much to the delight of the Canadians, the Pittsburgh Penguins were knocked out of the Stanley Cup Playoffs rather early on in the first round by the New York Rangers. The Penguins departure from the postseason meant Sidney Crosby was available. And after Crosby himself, picked up the phone and reached out to Team Canada GM Jim Nill, it was certain that the 27-year-old would play in the WHC for the first time since 2006.

Crosby was to join an already stellar forward corps that featured Tyler Seguin, Claude Giroux and the pairing of Jordan Eberle and Taylor Hall.

So far, the offense has yet to disappoint.

A large part of why they’re a perfect 6-0-0; the goals are coming in bundles. Only once in their six games has Canada failed to score at least six goals (that one game being a 4-3 win over France). They are first in the tournament for scoring with 39 goals (9 ahead of the second place Swedes) and second on the power play with a 34.8% success rate.

But not even the best offense can rid the anxiety of a struggling goaltending duo from the minds of the Canadians.

Trouble in the Crease

Mike Smith, Canada’s starting goaltender, endured a horrible year with the Phoenix Coyotes. His .904 SV% and 3.16 GAA can explain just how horrendous their 29th place finish truly was (only two points ahead of the last-place Buffalo Sabres).

Combined, Smith and Jones had two fewer wins than Andrew Hammond, who appeared in just 24 games for the Ottawa Senators.

So, maybe there was reason to panic before the tournament even started.

It doesn’t take much to feel nervous about Smith between the pipes, just have a look for yourself. In the first period of yesterday’s game vs. Switzerland, Smith lets in an absolutely disastrous goal to throw away Canada’s early lead. 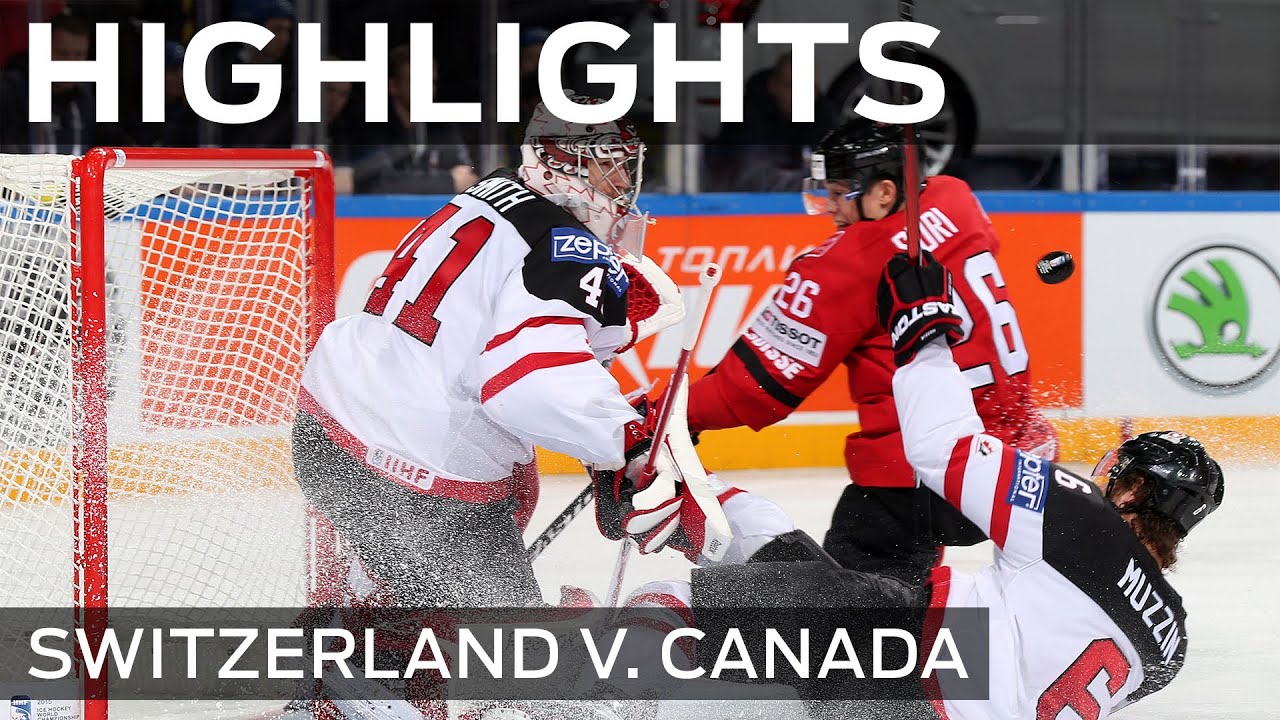 While Canada is amongst the best in most statistical categories, they are more than lacking in support from their goaltender. Smith is sporting just a .897 SV%, which makes you wonder if going to the younger, less experienced Jones is such a bad idea.

In a competition where once teams reach the medal round, it’s a single-game knockout, it doesn’t matter how fiery your offense is; goaltending can make or break your entire tournament. And Canada is no stranger to meltdowns in the early stages of the playoffs.

It’s been six years since the Canadians have brought home a medal, and in the past five years, they have failed to make it past the quarterfinals every single time.

Canada has one game left against Austria, and win or lose, they will finish first in Group A and continue on to the quarterfinals. They’ll need better goaltending if they are to have a chance at returning to the podium, though.

Time for Smith to step up or be replaced.