No professional sports organization will use injuries as an excuse, but the facts are the facts. The Dallas Stars are playing through a string of injuries that only a rodeo cowboy could understand. Whether it’s lower body, upper body, a concussion or something being kept secret, the Stars could dress up as M*A*S*H for Halloween. They are no doubt ready to flip the calendar forward to November.

The Stars forwards have been particularly banged up. Mattias Janmark and Cody Eakin have missed every game, while Jason Spezza, Jiri Hudler, Patrick Sharp and Ales Hemsky have combined to miss 16 games. Meanwhile, captain Jamie Benn and top gun Tyler Seguin continue working out the kinks of missing training camp due to their own offseason injuries. Also, Benn is currently playing through soreness, which hopefully, is only soreness. 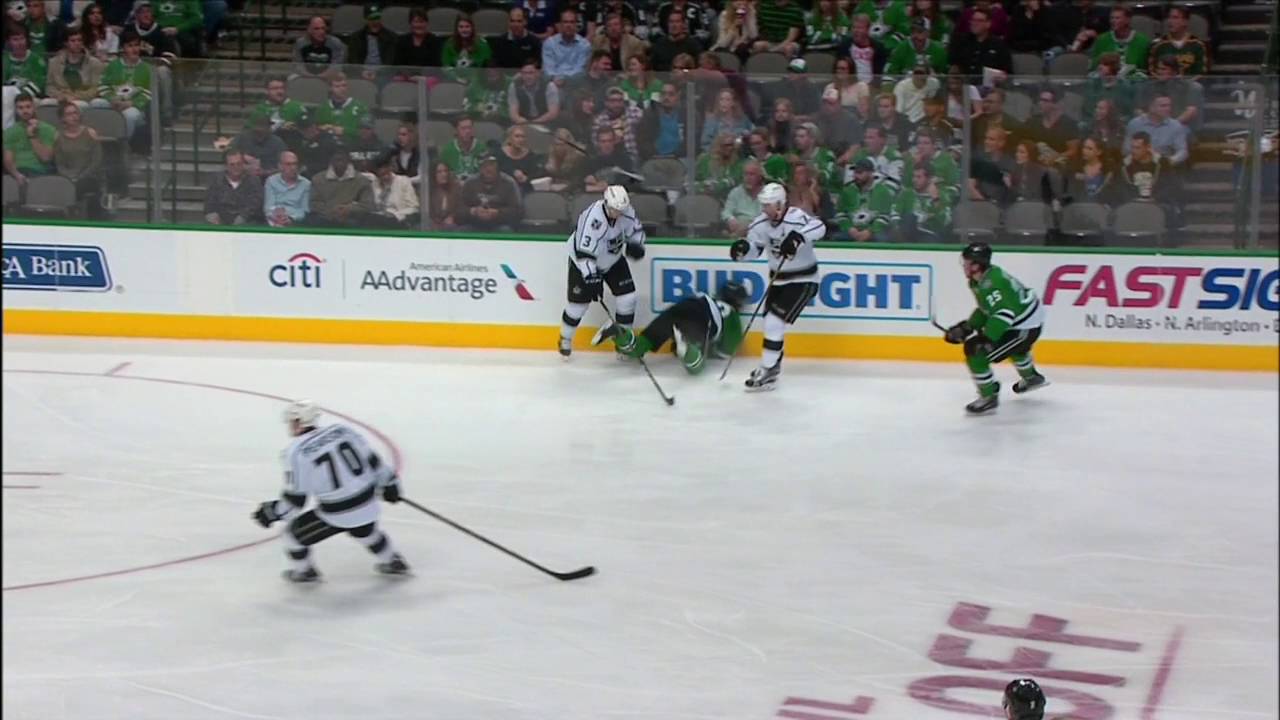 According to Nathan Currier’s mangameslost, the Stars are leading the league in “Cumulative Minutes of Injured Players.” Per the website, “CMIP sums the amount of time a player would have played if they weren’t injured. It represents the amount of playing time, in minutes, that a team has lost due to a player being injured. At the team level, CMIP represents the sum of all the time missed by injured players on the team.

To do this, their average time on ice in the games they’ve played so far in the season is simply multiplied by the number of games they’ve missed due to injury. This metric was pioneered by Rob Vollman of HockeyAbstract.com.”

Last night the Stars lost 4-0 to a Minnesota Wild team with their own injury problems. The Wild were missing scoring forward Zach Parise, defenseman Marco Scandella, forwards Erik Haula and Zac Dalpe, but had little trouble beating a Dallas Stars team that is clearly struggling. The Stars managed to throw 29 shots at Wild goaltender Devan Dubnyk but failed to get one by him. It was actually Dubnyk’s third straight shutout.

The loss brings the Stars to 3-4-1 to wrap up the first month of the season. Going into last night’s game, there was reason for optimism with the return of Spezza and Hudler. The Stars held the Wild to just 15 shots on goal but missed assignments and defensive breakdowns led to Wild goals.

At some point in November, the Stars should get Eakin back. Hopefully, Seguin, Benn, Spezza and Hudler can play through their respective rust and stay healthy. It’s too soon to know when Sharp will be back. He did start shooting again recently but hasn’t skated yet.

The Stars have a challenging month ahead with 16 games in 30 days, and 9 of those games will be on the road. They will face the Chicago Blackhawks twice, Connor McDavid’s Edmonton Oilers twice, St. Louis twice and former Texas Stars coach, Willie Desjardins, now coaching the Vancouver Canucks, twice.