Give a penny, take a penny. The Rangers are getting a key player back in Kevin Klein, but losing another key player in Mats Zuccarello for the second round of the Stanley Cup Playoffs.

At 3:58 left in the first period, the right-winger took teammate Ryan McDonagh’s slap shot to the left side of his helmet. Zuccarello left and did not return to the game.

Zuccarello was quiet during the first round of the playoffs with two points in five games. He had 13 points in 25 last year during the Rangers’ Cup Final run. I’m not saying a hit to the head is going to enhance the Norwegian wingers play, just simply stating that his scoring has not been as prominent of late. Aside from the lack of scoring, Zuccarello is still a key player that the Rangers are going to miss.

“He brings a lot to the table, the way he plays – a lot of energy,” said Henrik Lundqvist. “He can open up a game with his passing. So obviously we’re going to miss that. I don’t know when he’s going to be back … but he’s definitely an important player to this team.” 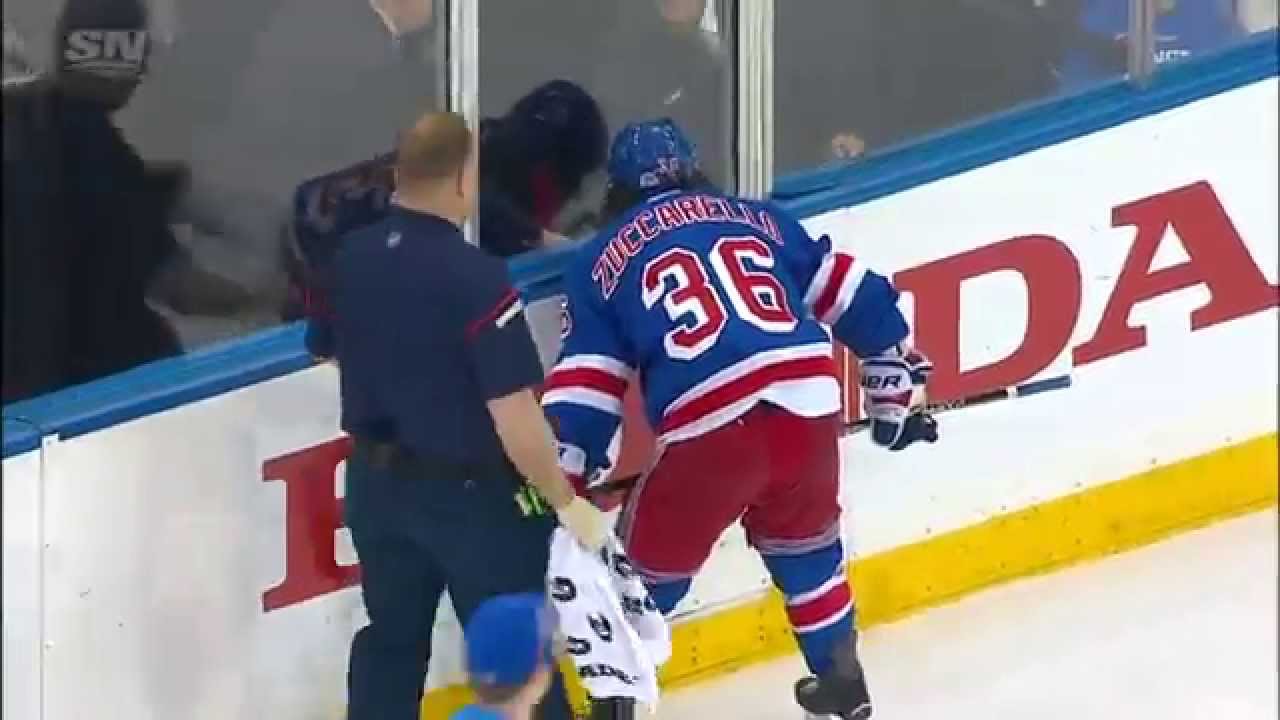 Kevin Klein says he's good to go for Game 1, whenever it is.

Defenseman Kevin Klein said he expects to play in Game 1 of the second round, his first game back since breaking his left arm on March 11. Klein practiced fully on Monday.

“I’m excited,” Klein said. “I feel in good shape. I’ve been skating a lot. I feel strong now, which is a positive and I feel I can be out there 100 percent with the team.”

Klein had 126 hits in 65 games. He will be a big part of the Rangers success in round 2 of the playoffs thanks to his physical grit.

Who wouldn’t be excited to get a defenseman back on the ice who can lose part of his ear, come back and net the game winning goal? 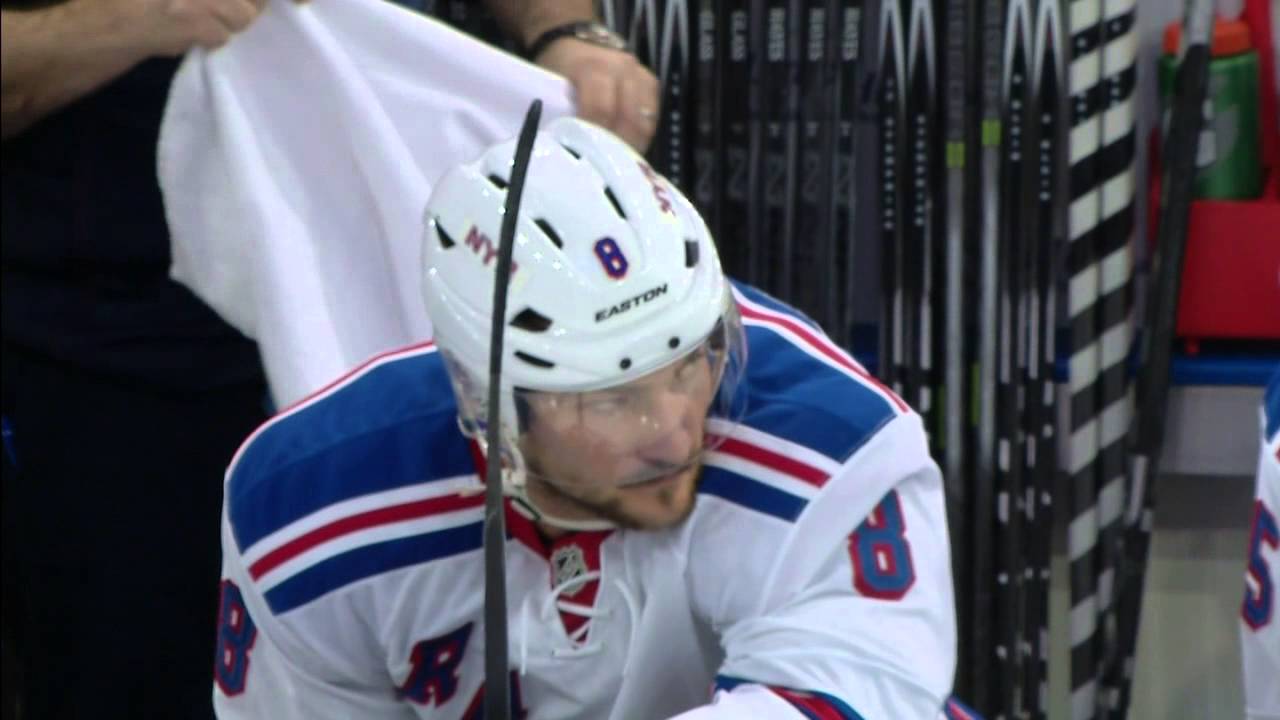 Expect to see James Sheppard likely move into the lineup in Zuccarello’s spot, with Martin St. Louis jumping up to the No. 1 line with Rick Nash and Derick Brassard, and Jesper Fast moving to St. Louis’ spot with Kevin Hayes and Carl Hagelin.

“I always prefer the righty-lefty,” Vigneault said. “It’s easier for both breakouts and transition in the neutral zone.”