Putting aside the Devils most recent road trip where they went 1-2-1, there was actually some good positives they can take from the trip, and that’s the play of their fourth-line, specifically the play of Dainius Zubrus.

Since the Devils made it to the Stanley Cup Finals back in 2012, the CBGB line consisting of Stephen Gionta, Steve Bernier, and Ryan Carter, has been a staple in which Pete Deboer could roll out with confidence . Devils fans miss the grit of now Minnesota Wild forward Ryan Carter, he was a fan favorite here in New Jersey and here’s his biggest goal as a member of jersey’s team. 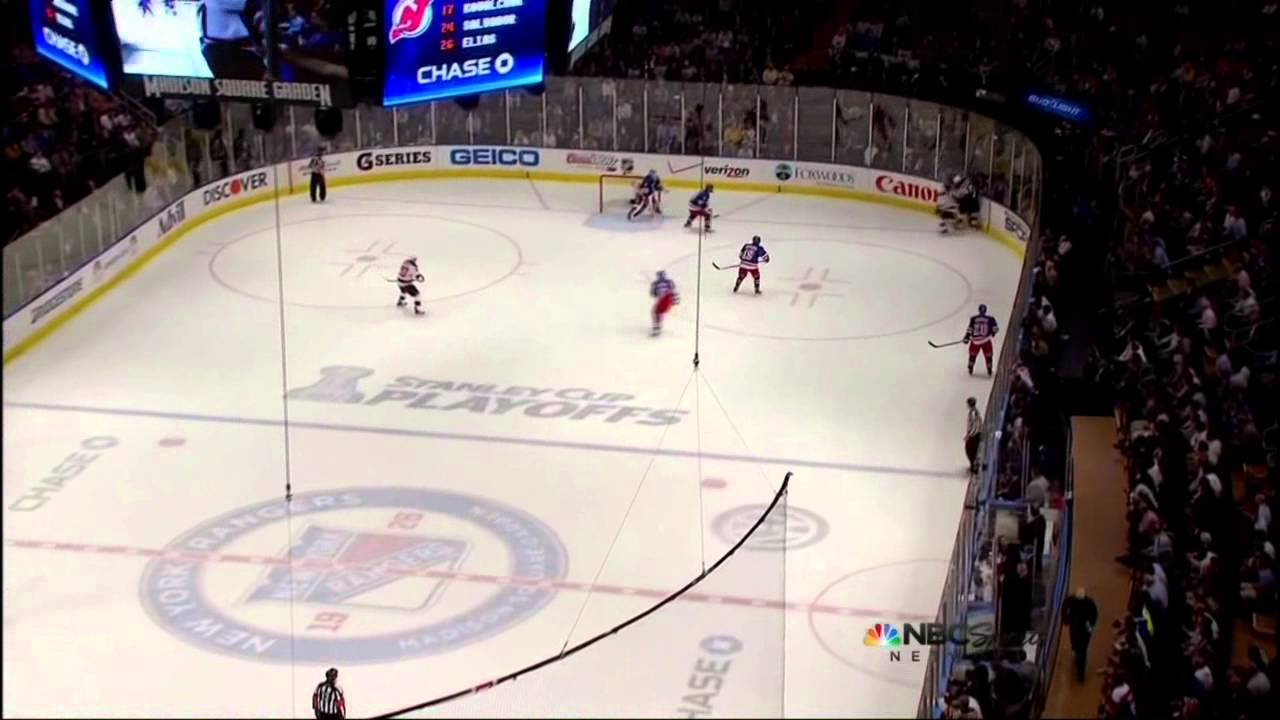 Unfortunately the Devils didn’t have any room for Ryan Carter in their lineup after signing a number of forwards in the off-season. Not only was Carter not re-signed, but Bernier was also sent down to AHL Albany for a stint to start the season because of his poorest performance throughout the 2013-2014 season.

It’s been known that throughout Deboer’s stint with New Jersey he’s been a line juggler meaning that he likes to often change-up his lines especially during games to try to produce offense. However, it’s always been the top three lines in which Deboer has had to shuffle because the play of his fourth-line has always been consistent.

That wasn’t the case at the start of the season, as Stephen Gionta found himself in the middle of interchanging line-mates seemingly every game. Thankfully for him, it’s fair to say the Devils have found a combination that seems to replicate what the Devils had in the CBGB line.

Dainius Zubrus has been a consistent part of the Devils organization since they signed him via free-agency in 2007. He is the only Lithuanian-born player in the NHL and he’s represented his country well with combining for close to 1,200 games, 223 goals, and 576 points over his 19-year NHL career. He has made stops in four different markets before setting in with New Jersey which looks to be the last destination in his NHL career.

Throughout his time with the Devils, we have seen Zubrus play on every offensive line several times including several stints with Jaromir Jagr and Travis Zajac last season. He’s a player who can show up at some of the biggest times with one of his most memorable Devil goals coming back in the 2012 playoffs. He had the game-winner in Game 4 against the Philadelphia Flyers in the Eastern Conference Semi-Finals. 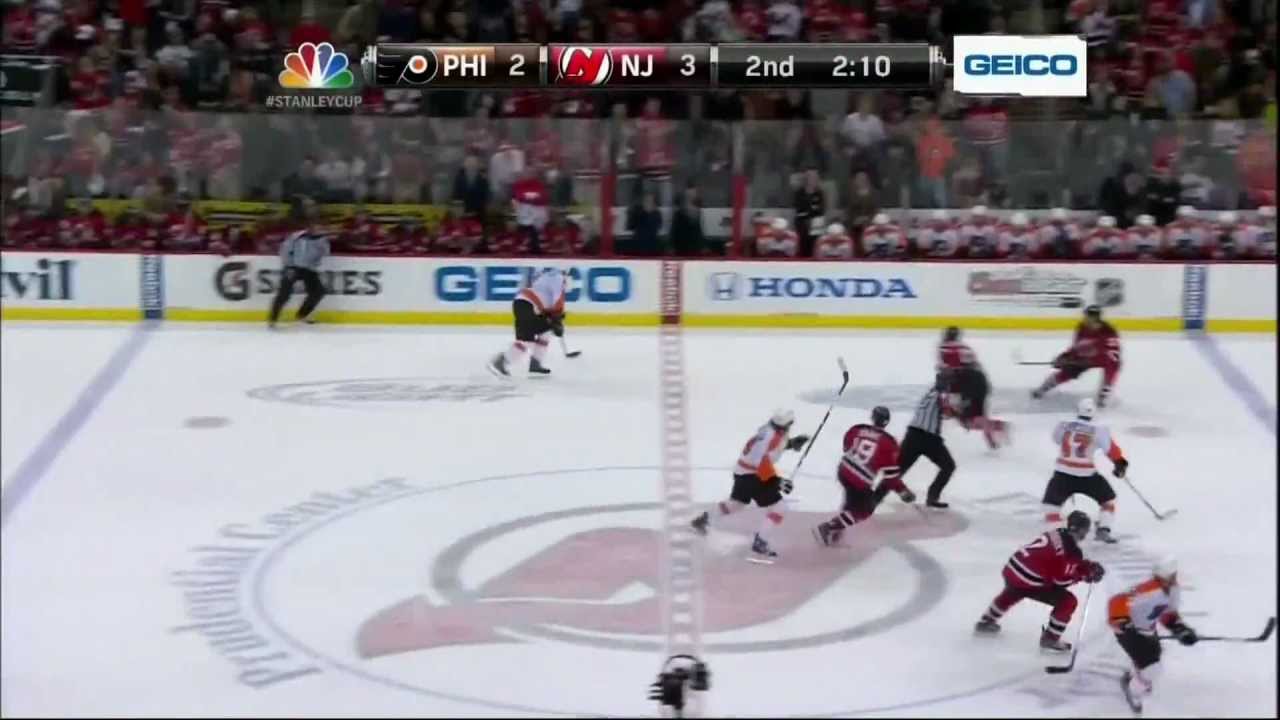 Zubrus was coincidently drafted 15th overall by the Flyers back in the 1996 draft and saw him enter the league playing on a line with Eric Lindros.

For Zubrus, he’s always been a depth player in this organization, however with the subtraction of players I won’t mention here, his role has been redefined as a very versatile player for the Devils over the past few seasons.

One of the big problems last season was the execution. Zubrus, Jagr, and Zajac played a hard game in which they would cycle the puck in the corner effectively and get it out to the point in hopes of a scoring opportunity. On many nights though, the finish simply wasn’t there, as Zubrus finished with a 26 points which was his lowest since joining the Devils.

It seems in the first quarter of the season that Zubrus has found his groove again while playing with Gionta and Bernier on the fourth-line. He may not be producing like he has in the past, as Zubrus has only accounted for two goals thus-far, however his play has shown that he is excelling with his new line-mates in terms of creating scoring chances.

The thing is though that producing on that line isn’t the main goal. While it’s always nice to contribute with a goal or two, the objective of a fourth-line is to wear out the opponent and allow the star players some time to rest. Unfortunately, that strategy wasn’t exactly effective as the Devils didn’t receive the best of luck in their previous effort against Vancouver where they were shutout 2-0 for the second time this season.

The point is that for the longevity of the season, this is a combination which can provide the Devils, and Pete Deboer with some grit that every team in the league needs to be successful. Not only for the regular season, but if the Devils can get into the playoffs, even as a wild-card, we have seen in the past where a line just like this can dominate a series at any given time.

Zubrus may be getting a bit up there in age (36 years old), however with two fruitless trips to the Stanley Cup Final, his hunger to return to the playoffs and hoist Lord Stanley’s Cup is greater than ever.

Side Note: The New Jersey Devils and Prudential Center will help usher in the holiday season with their annual toy drive tonight while the team plays host to the Detroit Red Wings. The drive will benefit the U.S. Marine Corps Reserve Toys for Tots Program.