The Vesey watch is over. It’s official; the Harvard University standout is now a member of the New York Rangers.

Jimmy Vesey agreed to a deal with the Rangers after the Nashville Predators and Buffalo Sabres each failed in signing him. Both teams had owned his rights prior to August 15th, the day Vesey officially became an unrestricted free agent, enabling him to choose which team he’d be playing for.

Vesey ultimately decided to sign with the Rangers, throwing himself into the limelight as the newest member of “The Broadway Blueshirts”. Sure, Nashville lost out on a Hobey Baker Award winner (given to the best collegiate player) and what seems to be a great future talent in Vesey, but they didn’t lose out on the Vesey sweepstakes completely.

Obtaining a Draft Pick in the Process

Drafted in the third round (66th overall) of the 2012 NHL Entry Draft by the Predators, Vesey developed into a top talent during his four years at Harvard. After Vesey informed the Preds he would not be signing in Nashville to start his NHL career, Nashville traded his rights to the Buffalo Sabres for a 2016 third round draft pick. 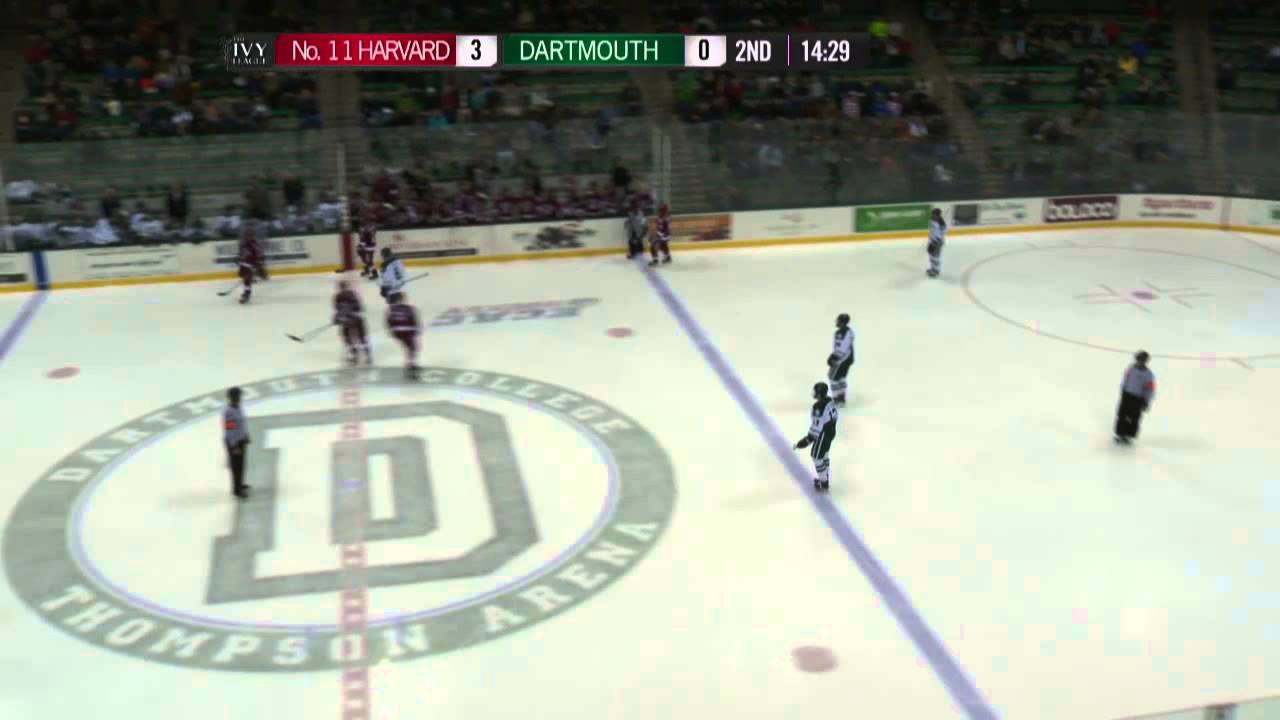 The draft pick wound up being the 76th overall selection, and the Predators drafted centre Rem Pitlick from the Muskegon Lumberjacks of the United States Hockey League (USHL). Pitlick recorded 46 goals, 43 assists, and 89 points in 56 games with the Lumberjacks last season, leaving the Preds to believe they acquired a speedy forward with a knack for goal-scoring, similar to the type of player they would have gotten with Vesey (though there’s a lot for Pitlick to prove). Either way, it was better than losing Vesey to free agency for nothing.

Jimmy Vesey has arguably become the NHL’s most anticipated player to see in action after the drama and media attention he received all summer. Expectations will be sky-high for the forward in New York, and Vesey is hoping to meet all of these expectations though he’s facing tremendous pressure.

Nashville has avoided the attention and expectations that follow Vesey, and in a smaller hockey market maybe that’s not such a bad thing. There will be media attention surrounding Vesey all season long, potentially having an effect on the Rangers’ organization as a whole. This is the type of attention the Predators may favour not having, as they can move forward as a club and aim for a Stanley Cup title with the close-knit group they have now.

Vesey Signing in the East

With Vesey heading to New York, the Predators will play against their former prospect just twice a season as he becomes a member of an Eastern Conference team.

Nashville can look at this signing as a win to the organization, as Vesey was reportedly close to signing in Chicago and becoming a member of the Blackhawks, a central division rival to the Preds. Even if Vesey opted to sign with another Western Conference team not stationed in Chicago, Nashville would have had to play Vesey’s new team at least four times a season given the current NHL game scheduling format. If anything, teams in the East should be more upset with Vesey’s decision to sign in New York than the Preds should be, as they are the ones who must now contain his skill under more consistent terms. 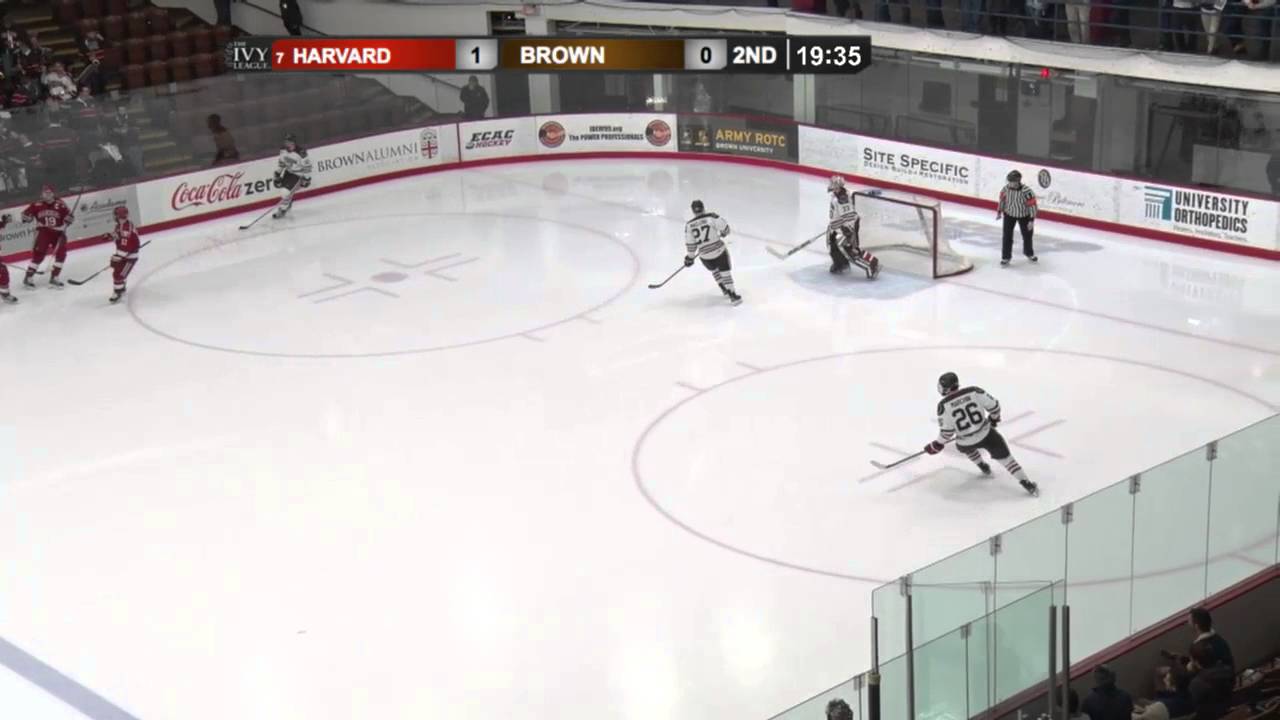 With Vesey in the East, it takes a bit of the pain away from Nashville and their fans knowing he’ll be in town just once a year (expect lots of boos to be heard around Bridgestone Arena whenever the Rangers are in town).

Nashville undoubtedly lost out on a great player in Vesey, but it could have played out much worse for the Predators had he not signed in New York. Nashville was able to acquire a third-round pick in the process instead of losing Vesey for nothing, and now they won’t have to play against their former prospect as much as they potentially would have with him playing over on Broadway.

The Predators need to put this signing behind them and look forward to playing great hockey come October, with players who actually want to be in the Music City. Let’s see the kind of run they can make without the current Hobey Baker Award winner on their side.