Drafts are not won in the lottery portion. They can however be lost, especially if a team chooses the wrong franchise player instead of a generational player. The most successful teams are built by finding those diamonds in the rough. Those teams have a keen eye for talent in the trenches.

In the salary cap era, it has never been more important to replenish a roster with affordable talent from within. The most successful Stanley Cup winning teams of the past 25 years include the Detroit Red Wings, Chicago Blackhawks, Pittsburgh Penguins and New Jersey Devils. One thing all have in common is not only drafting well in lean years but being able to add pieces while winning simultaneously.

Below are some of those under the radar selections which excelled in the league.

Compared to the six games played by the Devils first round selection that year (Jean-Francois Damphousse), Clemmensen appeared in 191 NHL contests, including 68 with the Devils. It may not seem like much at first glance but if you’re playing behind Martin Brodeur, you’re not playing much if at all. In his career, Clemmensen recorded seven shutouts, a 2.79 goals-against average, .905 save percentage and 73 victories, from 2001 to 2015. Clemmensen’s shining season came in 2008-09, when he won 25 games and posted a .917 save percentage and goals-against average of 2.39. 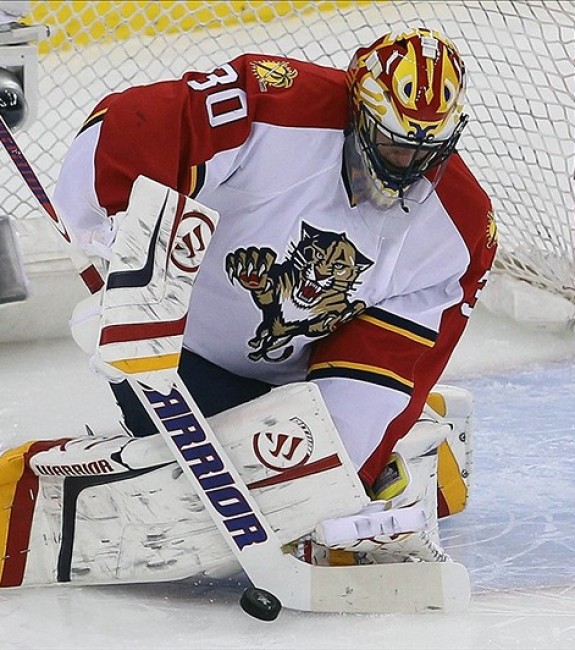 Yet another eighth round draft choice, the defenseman and stout penalty killer has enjoyed an illustrious career. Captaining the Florida Panthers, Mitchell also won a pair of Stanley Cup titles with the Los Angeles Kings. While Mitchell only played 18 games with New Jersey, before being traded to the Minnesota Wild for Sean O’Donnell in 2001, he has appeared in 907 regular season contests and 89 more in the postseason. In his career, Mitchell has 180 points, 787 penalty minutes and is a plus-119. Mitchell was the seventh defenseman taken by the Devils in that draft and he played more games than any of the previous six. 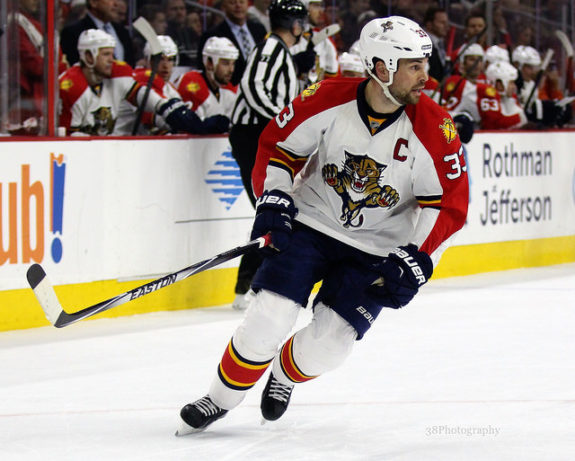 Taken in the ninth round, Sullivan played in 1,011 games from 1995 to 2013, or 919 more than first round pick Vadim Sharifijanov. A spark plug who started and ended his career with New Jersey, Sullivan played 58 games with the Devils. In stops with five additional clubs, Sullivan netted 290 goals, dished out 457 helpers and recorded 747 points. Sullivan posted two campaigns of thirty plus tallies. In 2000-01, Sullivan led the league with eight short-handed goals with the Chicago Blackhawks. In 2008-09 with the Nashville Predators, Sullivan earned the Bill Masterton Memorial Trophy. Sullivan helped the 1994-95 AHL Albany River Rats win the Calder Cup. 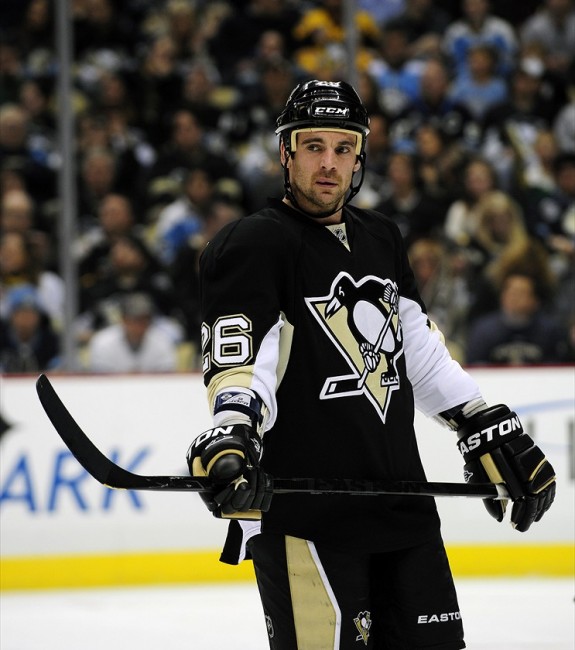 Zelepukin played 375 games across parts of seven seasons with the Devils. Zelepukin posted two seasons of more than 20 goals and was a member of the 1995 Stanley Cup championship team. With the Devils, Zelepukin netted 85 goals, collected 133 assists and 218 points. In his career, Zelepukin totaled 294 points.

The native son of Brick, New Jersey, Dowd played 121 games across two stints and parts of six seasons with the Devils. Dowd was also a member of the Devils 1995 Stanley Cup title team, netting the game-winning goal in Game 2 against the Detroit Red Wings. Dowd’s career spanned 728 contests, from 1991 to 2008. During that time, Dowd recorded 71 tallies, 168 assists and 239 points. 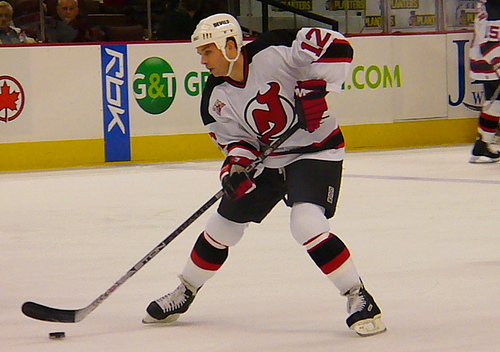 One third of the vaunted “Crash Line,” Peluso was a member of the Devils 1995 Stanley Cup championship squad. Although he didn’t start his career with the Devils, Peluso made his way to New Jersey in 1993. Across four seasons with the Devils, Peluso accumulated 619 penalty minutes in 192 games. From 1989 to 1998, Peluso played in 458 games, registering 1,951 penalty minutes, leading the league with 408 during the 1991-92 campaign.