Get ready hockey fans because league expansion is getting even closer, and both of the primary candidates are moving forward in the process.

It was revealed on Friday that both Quebec City and Las Vegas have moved on to Phase III of the expansion process after both potential ownership groups’ markets and arena plans were approved by the NHL.

Quebec City’s advancement was announced via the official Twitter account of Quebecor, the group working to secure a franchise. In the tweet, the group stated, “The NHL has retained Quebecor’s candidacy for the 3rd phase of the expansion process. The goal: bring Nordiques back to Quebec City.”

According to The Associated Press, the next stage, which will begin immediately, involves the league going over each potential owner’s business plans as well as general revenue projections. Should one or both groups be approved after this point, expansion franchises could be awarded as early as September. That being said, the plan in place is still to see the new team, or teams, take the ice for the first time during the 2017-18 season. This time period would give the NHL more time to work out potential alignment problems that will certainly arise should both groups be accepted.

There’s only a couple more weeks left in the process before the league will begin final deliberations regarding potential expansion as the process is reportedly set to conclude on September 4. 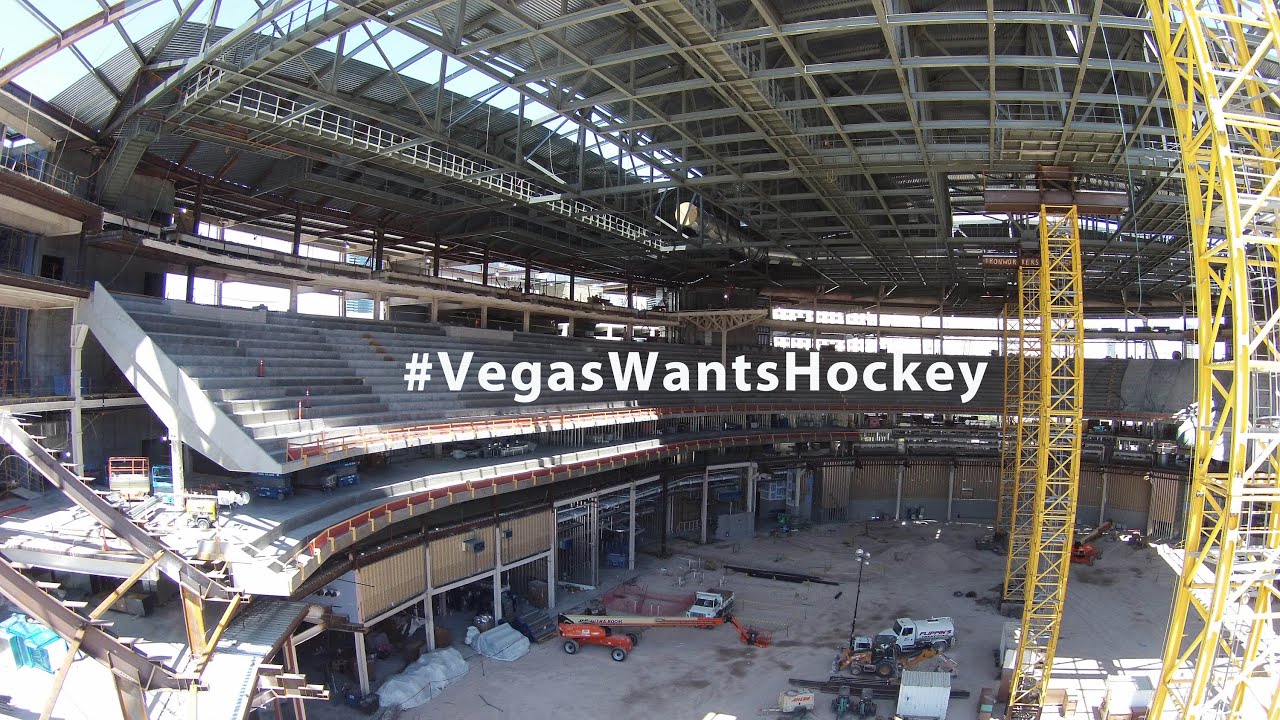 Should both cities get approved, the league is looking at an expansion fee of $500 million for each team, bringing $1 billion into the league. The last time the league expanded back in 2000, Columbus and Minnesota had to pay just $80 million each.

There’s still a possibility that just one, or neither, of the cities gain an expansion franchise. However, with as far as this process has gone, it seems unlikely that Quebec City nor Las Vegas will end the long ordeal without a team.