NHL Commissioner Gary Bettman and his fellow league executives want you to believe that they care about the fans. Their words, however, do not coincide with their actions.

Due to the current lockout—the third in Bettman’s tenure—members of Philadelphia Flyers management were forced to skip a charity golf tournament hosted by popular forward Scott Hartnell.

As one could expect, this decision did not sit well with the 11-year veteran.

“I’m disappointed,” Hartnell said. “You’d think you’d be able to put your differences aside and help one of your players’ charities.”

One week earlier, Hartnell left a family vacation to join some of his teammates at a different golf fundraiser—this one for Flyers founder and chairman Ed Snider’s youth hockey program. That was several days before the work stoppage went into effect.

“We played knowing there was probably going to be a lockout,” Hartnell added. “For them not to come out and support me … I know this came from the head offices that they can’t do it, so I’m really disappointed about that.”

Hartnell’s tournament, which was held on Monday, raised money for the Claddagh Fund: a charity that aids struggling non-profit organizations. (You can visit their website here.)

According to the Courier-Post, the league was prepared to issue fines to members of Flyers management who attended this event.

“They were all coming,” Hartnell said. “I think they got a call either from (NHL commissioner) Gary Bettman or (deputy commissioner) Bill Daly, which was sad.”

Think about that for a second.

Someone, whether it was Bettman, Daly, or another higher-up in the NHL hierarchy, threatened to penalize Flyers personnel for helping a nonprofit outing, simply because it was hosted by a player.

A disgusting act, in my opinion, and one that should further harm the public’s perception of the league.

Even though the owners and players remain embattled in CBA talks, grown men should be able to come together for the sake of philanthropy. The league’s inability to do so seems to be indicative of its priorities.

“There are things sometimes that are more important than the sport itself,” said two-time All Star Daniel Briere. “…like when you’re able to help people that need it.”

This unfortunate news is just more bad PR for the NHL, which has already received significant criticism in recent weeks.

It’s also a perfect example of how the lockout creates ramifications outside of hockey. Issues within a professional sports league should never have directly negative effects on the outside world, much less the most vulnerable parts of our communities.

If only the commissioner understood that.

And while Bettman and Co. get attention for stunts like this, the players have been making a concerted effort to connect with the fans this week—an effort that includes this montage: 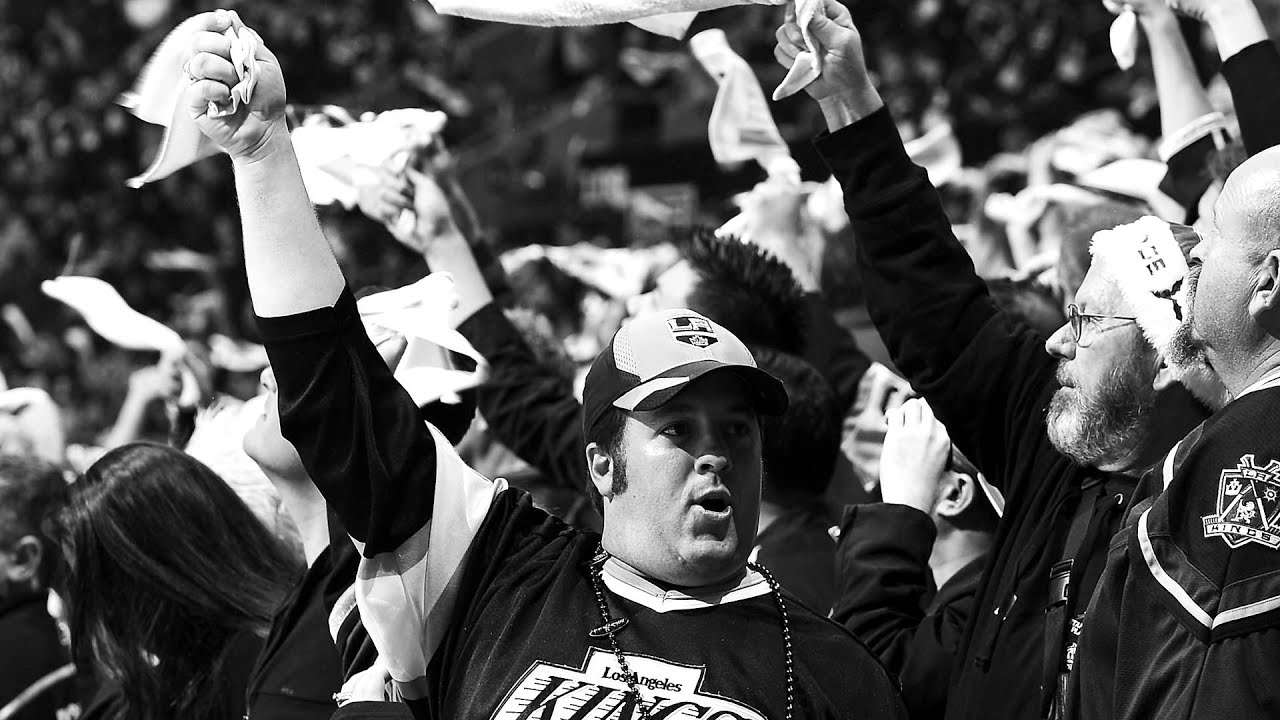 Is the video 100 percent genuine? Probably not, but it does show that the players care. Preventing people from helping out with a charitable event, on the other hand, accomplishes the exact opposite.

Truth is, Hartnell’s tournament was a fantastic opportunity for the league to create some good press, which has been lacking of late. Members of both sides of the negotiations working together for a good cause—that would have been nice, huh?

Instead, more gas was thrown on the fire. Except this time, the victims were the most innocent of all.