It’s time to “Bure” the hatchet.

I couldn’t help but notice something was missing after watching Mats Sundin’s ceremonial puck drop on March 23 at the Air Canada Centre in Toronto. 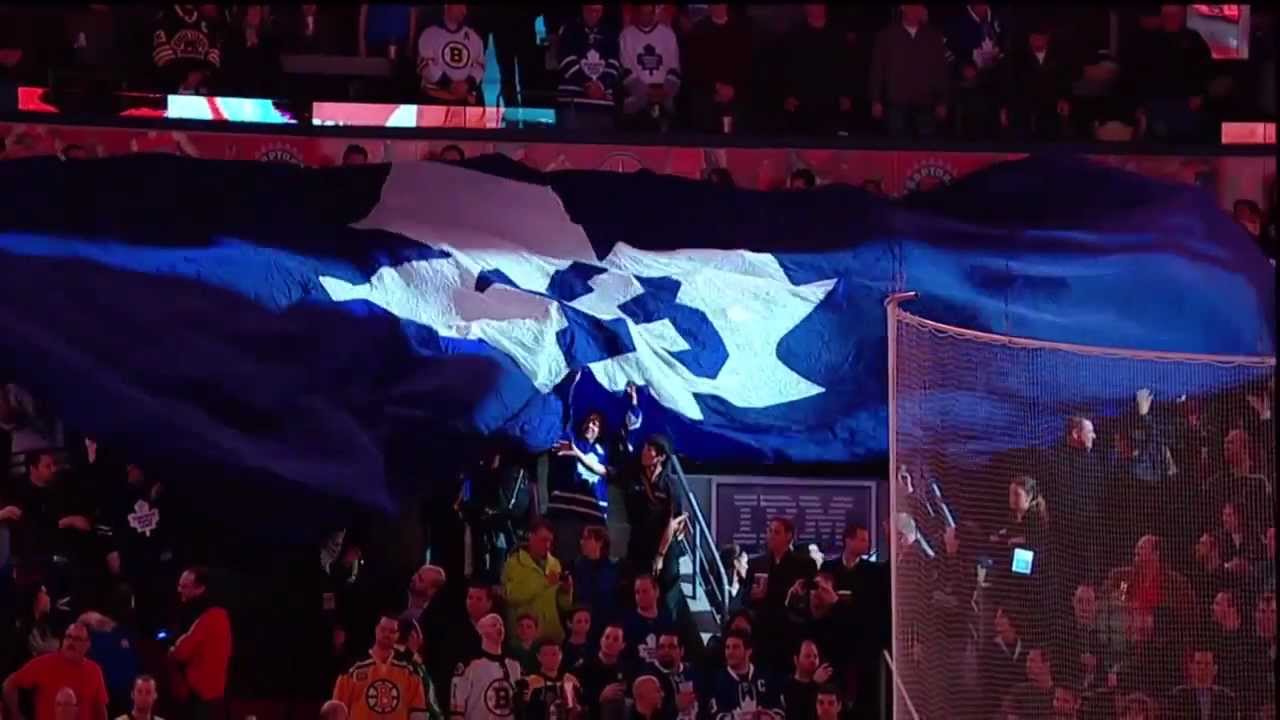 It has been over five months since Sundin, along with Pavel Bure, Adam Oates and Joe Sakic were all inducted into the Hockey Hall of Fame. With respect to Adam Oates who had a great journeyman career playing on various great teams such as St. Louis, Boston and Washington throughout his NHL career, only Sundin and Sakic received jersey retirement and honours from Toronto and Colorado respectively. (Sundin’s #13 wasn’t officially retired, but was “honoured.”)

So What’s The Delay?

So what’s Vancouver going to do with #10? How do the Canucks Organization, who only have retirement jerseys for Wayne Maki (#11), Stan Smyl (#12), Trevor Linden (#16) and Markus Naslund (#19) can’t spare any room above the Rogers Arena rafters, and soon? I could name other Canuck greats that should also be retired, or at least honoured. I could name Canucks legends such as Orland Kurtenbach, Gary Smith, Thomas Gradin, “King” Richard Brodeur, Toni Tanti, Patrik Sundstrom, Petri Skriko, Kirk McLean, Greg Adams, Cliff Ronning, Brendan Morrison, and maybe even Todd Bertuzzi.

The ghosts of Vancouver Canucks Past have gone. Brian Burke isn’t there any more. The vicious rumours about Bure vs. the Canucks management or organization plagued much of the Vancouver hockey media. (Watch the HHoF video – Bure personally credits Pat Quinn for his stellar NHL career.) And memories of a defiant Bure who held out and left Vancouver on a sour note seems to be just a distant memory. Let bye-gones be bye-gones.

Put Him Up To The Rafters

It’s best to tell the story of Pavel Bure not with words, but with visuals. Lots of visuals. 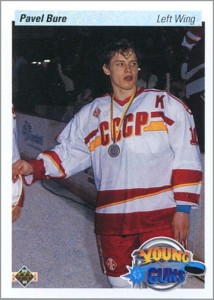 Who knew what Vancouver would be in for? Memories of a great beginning:

His first shift ever in the National Hockey League should be all he needed to get into the Hall.

Here’s a refresher of what he’s done throughout his Hall of Fame Career: 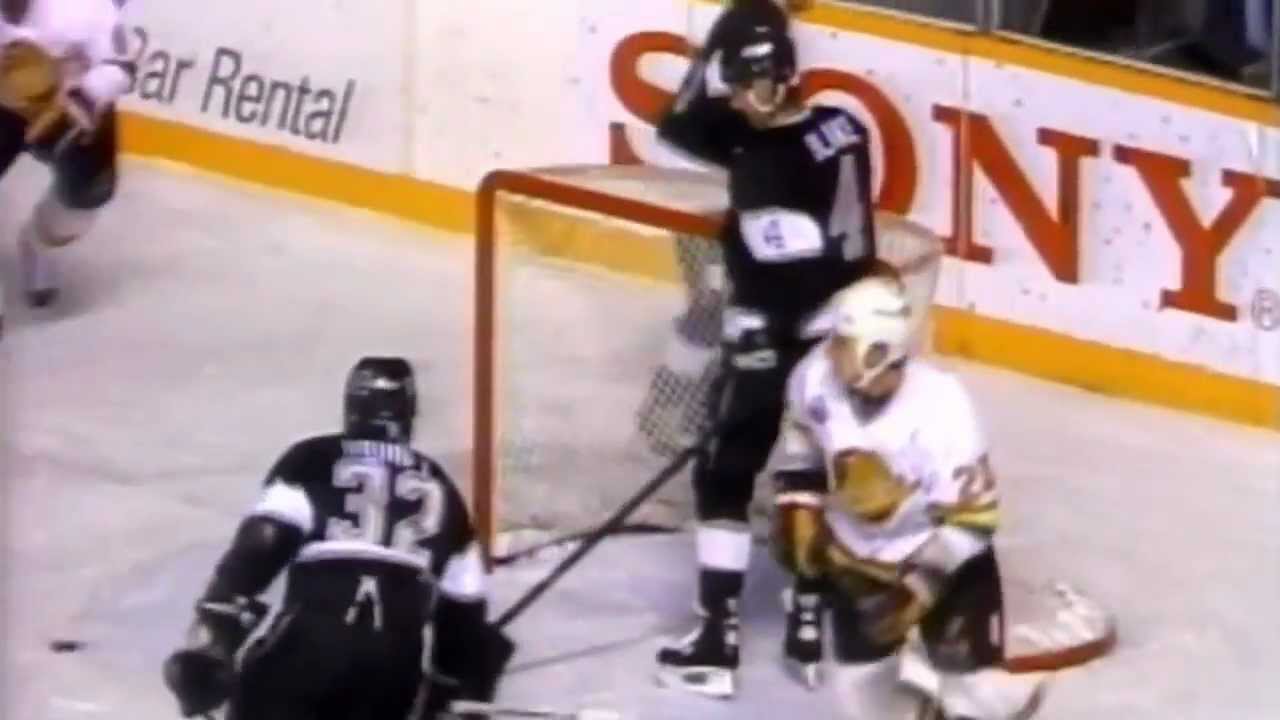 (The last video almost made the author tear up.)