Patrick Marleau now holds the NHL record for most games played. With 1,768 games under his belt, how did his team perform in the one that got him there? On the night of Marleau’s ascension to the top spot in the games played a section of the record book.

Marleau’s record-breaking game was against the San Jose Sharks’ biggest rivals this season and, had they won, it would have been touted as the most significant victory of the season. It was easy to assume the Vegas Golden Knights would walk away with a win, despite that the Sharks were motivated to perform on Marleau’s big night.

You Can’t Always Trust the Numbers

However, as expected, it was a physical game and that was one area that had the Sharks edging out the Golden Knights as they lead 30-26 in hits.

Strong Showing for the Sharks

Monday night’s game started great for the road team. Nikolai Knyzhov opened the scoring 9:27 into the game. Finding the first goal of the game helped to encourage the enthusiasm felt all around about the night’s most massive accomplishment.

Defenseman Mario Ferraro made an incredible save at the goal line with just under 15 seconds left. This moment would have gained much more attention in any other game but very obviously took a backseat on this spectacular night. The young defenseman reached his own milestone earlier in the month and found himself with a highlight moment on an already memorable night.

Sharks goaltender Martin Jones stood tall in net despite his struggles this season, stopping 38 of 40 shots for a .950 save percentage. However, the biggest story involving the netminder was the gorgeous mask he wore in honor of Marleau.

They Just Couldn’t Hang On

Penalties were ultimately the Sharks’ undoing in this game. Marleau’s team took five penalties to Vegas’ two, though there was potential for many more on either side. The main man himself played just 13 seconds on the penalty kill, and his team struggled to hold off the Golden Knights. Regardless of any possible missed calls, Mark Stone went on to score two power-play goals and tie the game in the third period to force overtime.

As the game progressed through the 3-on-3 overtime period, the Sharks continued to hold their own. The two teams entered into the shootout and in the first round, the record-breaker himself was the first man up. Following cheers from fans of both teams as his name was called, he was unable to get the puck past Robin Lehner. For the Golden Knights, Alex Tuch found the back of the net. As Ryan Donato and Logan Couture also failed to convert on their attempts for the Sharks, Tuch was the only player to score on his shootout attempt as Vegas took the game 3-2.

Some Moments Are More Important Than Winning

Although the Sharks failed to earn two points after a strong start, they put in a solid effort on a night dedicated to the man who has spent 1,596 of his 1,768 career games in their jersey. San Jose at least earned a point in an emotionally charged game and after an exceptional performance.

In the end, the game’s outcome wasn’t the most important moment of the night. It was watching the hockey community come together to congratulate Patrick Marleau on this historic achievement. Though they are rivals, both the Golden Knights organization and their fans celebrated the milestone right alongside fans of the Sharks. The NHL posted their own tribute to the man of the hour, as well as many fans taking to social media to reminisce on seemingly every one of the 1,768 games that built his career.

Every game that sees number 12 on the ice in teal will be another record moment. It will serve to prove his legacy and stand as a testament to the awe-inspiring longevity of his career. The night that secured it all for him will serve to be a moment of pride for everyone involved. 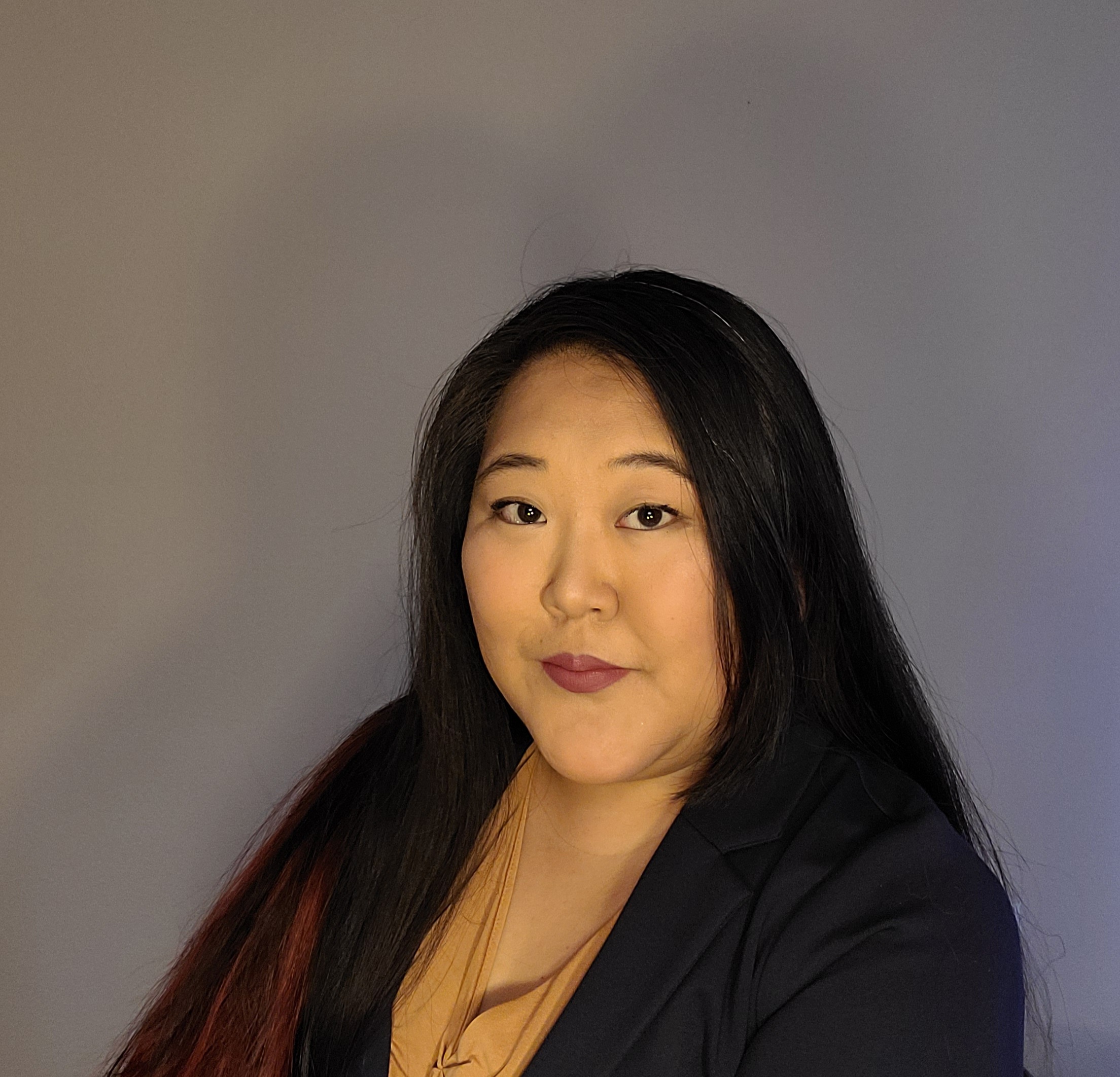 Lizz Child has grown up in the Bay Area and can be found at nearly every Sharks and Barracuda game. You can also see her writing at dubnetwork.ca where she covers the Portland Winterhawks and the US Division of the Western Hockey League. She has also worked for the Sharks 50/50, having the time of her life interacting with fans and over the season. Following multiple teams and multiple leagues, she is always up to talk hockey whenever possible.