Justin Abdelkader clearly made a big difference when he returned from his hand injury and made his 2015 playoff debut in game 3.

The Muskegon, Michigan native returned to the lineup and was immediately slotted onto Henrik Zetterberg’s wing on what would be considered Detroit’s 2nd line. Abdelkader and Zetterberg played together a lot this season, and Mike Babcock was happy to put them back together in game 3. The question here is, what difference does Abdelkader make?

Abdelkader’s presence in game 3 really changed the way the Red Wings played. In games 1 and 2, they were out hit, out shot and, honestly, out played by the Lightning. Steve Yzerman’s group is a fast team with an incredibly high-powered offence, and if it weren’t for Peter Mrazek, the Red Wings would have been facing a 2-0 hole going into Tuesday’s game.

Enter the man they call “Abby”.

Simply looking at hits, Abdelkader makes an immediate impact by drawing into the lineup. When players see a teammate turning up the tempo, the typically follow suit. That’s exactly what happened on Tuesday night in Detroit. Abdelkader had 6 hits, while Helm had 7, Quincey and Smith both had 5 and the Wings as a whole had more of an edge. The Lightning themselves admitted that the Wings were the more aggressive team and it showed as Detroit played their most complete game of the series thus far.

The Red Wings had an incredibly effective forecheck in game 3 lead by Abdelkader that caught the Lightning by surprise, and also exposed their Achilles heel: their defence.  Much has been made of the size of the Lightning defence, and rightly so; Anton Stralman is the only player under 6 feet, and they average at 6 foot 2, with 3 players 6 foot 5 or taller. Looking at the 6 hits that Abdelkader laid, 5 of them were on defencemen (on the forecheck) and 4 of those 5 were on the “big” defensemen of the Lightning; Coburn and Sustr each took 2 hits from Abdelkader. While 2 hits may not seem like a lot, let’s remember that’s only from one player. With the Wings hitting as much as they did, the Lightning defence showed their lack of speed and took a beating from the Red Wings’ forwards.

Even if Abdelkader didn’t hit like a madman in game 3, Babcock trusts him to play with the big boys. Nyquist feels most at home with Zetterberg, and Abdelkader can essentially play on any line, but plays most often with Zetterberg. The 3 of these players play well together, and Nyquist had his best game of the series in game 3, even though he only played 14:34 (much of that had to do with the 6 penalty kills the Wings had). I wouldn’t be at all surprised to see Nyquist notch his 2nd point of the series once game 4 comes around. The chemistry that these 3 have together is quite good, and they are all due for some offensive outbursts.

After all of this, what else can be said about Abdelkader’s game? His biggest impact in this game in most fan’s eyes was his reaction to Cedric Paquette’s interference on Petr Mrazek. 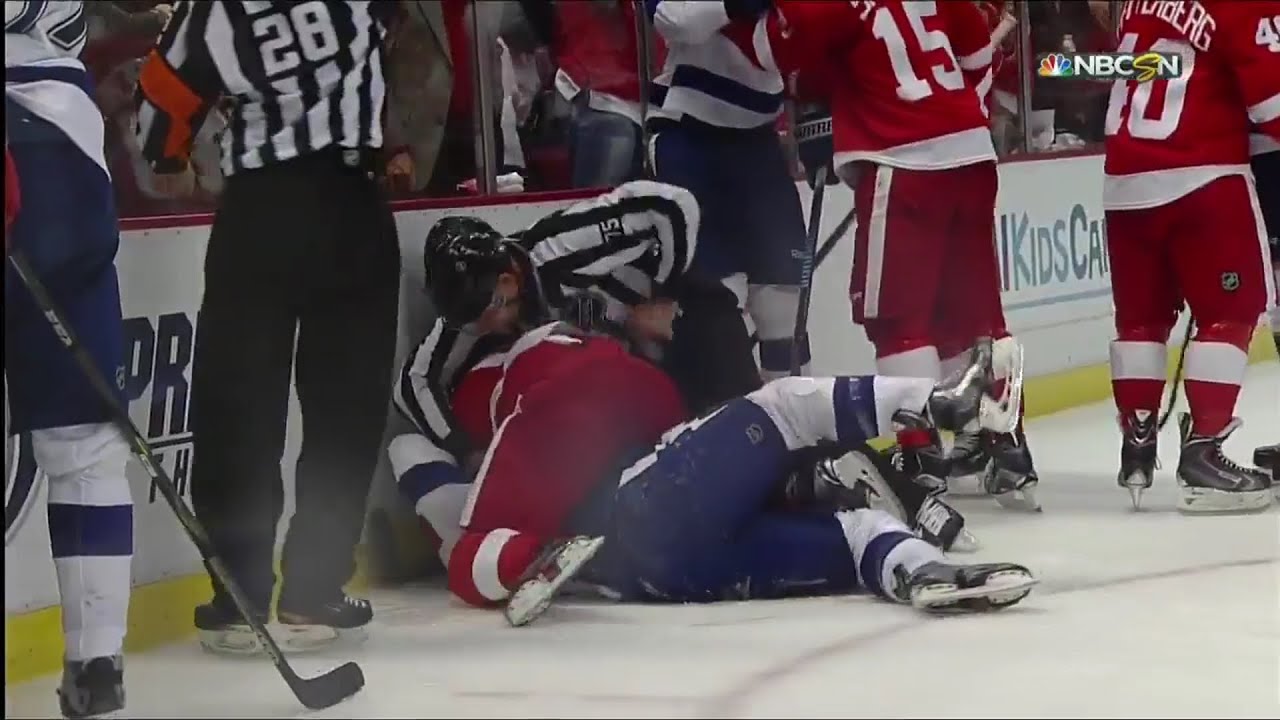 If Abdelkader isn’t on the ice when that happens, who else steps up? Zetterberg? Kronwall? Sheahan? Mrazek himself? Abdelkader brings the scrappiness that the Wings haven’t had since Kirk Maltby, and there aren’t many other players on the Red Wings roster who would drop the gloves like that. Not to mention, we don’t really want to see Mrazek drop the gloves again. 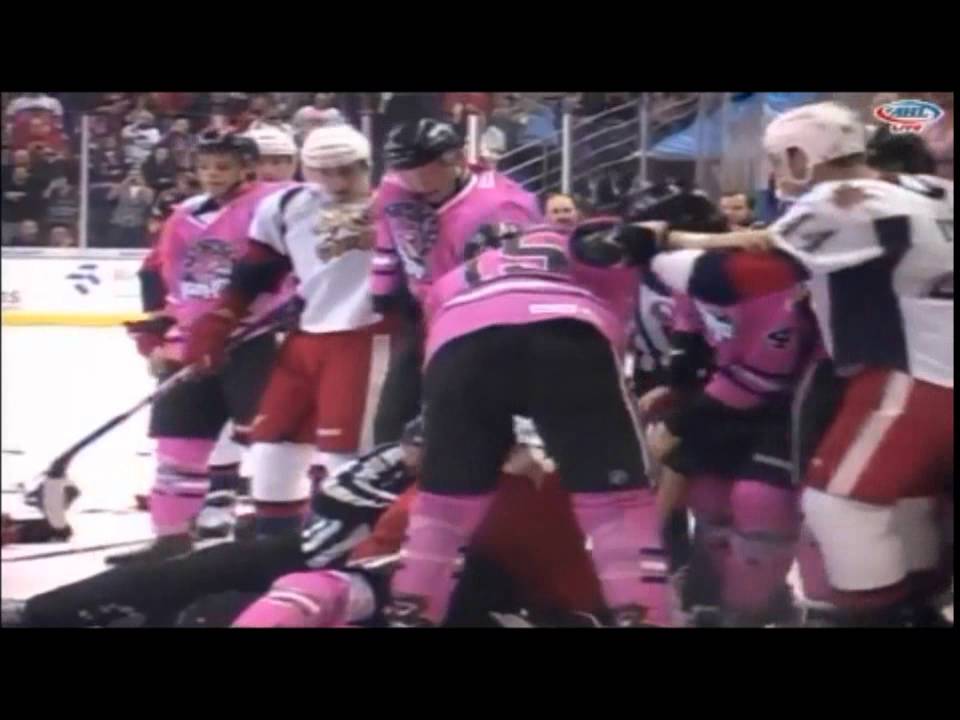 All in all, Abdelkader’s return was significantly more impactful than many people expected. If he can continue to lay the body and chip in offensively like he did on Sheahan’s goal, he is a very welcome addition back to the 23 man roster. Will the 28-year-old be able to knock around the Lightning defence and propel the Wings to a 3-1 series lead? Game 4 takes place Thursday, April 23rd in Detroit.