Oscar Klefbom has shot up the rankings the past few months. With his strong two-way game teams drafting to the second part of the first round will love to get their hands on a player with Klefbom’s potential.  He will likely fall somewhere between 15 and 20 come draft day.

Despite being a big defenseman, Klefbom has very strong skating skills. He a great first stride which helps him join the rush if need be. He can cover a lot of ice in a short amount of time, which helps him get back into position if he gets beat one on one.

Overall Oscar Klefbom is strong with the puck especially at a young age. With an average shot from the point, and good passing skills he should see his point totals increase while playing for Färjestad next year. He needs to work a little bit more on the offensive aspect of his game however, to take it to the next level.

Oscar Klefbom’s defensive game is his strong point this early in his career. He needs to improve his positioning, but has already mastered using his body as a strength. His strong skating has also helped the defensive aspects of his game. With his size he brings a good amount of grit and aggression to the game as well.

After signing an extension with Färjestad, he will probably spend a couple more years playing in Sweden to improve his overall game. It’s likely he won’t make the trip until he is NHL ready, and will try to avoid AHL time if possible. The team that takes a chance on the Swedish defenseman will have a solid player on their hands in a couple of years.

As an international player Oscar Klefbom didn’t participate in the Top Prospects Game.

“Oscar Klefbom is a very toolsy defensive prospect with considerable upside if everything goes right. He’s an above-average skater who at times flashes plus. Klefbom gets up to top speed very quickly with a powerful stride which lets him take off and jump into the rush and get back into defensive position if the play gets behind him. Klefbom’s puck skills are solid-average as he can carry the puck at a notable level when moving at top speed. He’s a decent passer, and while he has the potential to be an above-average distributor, the hockey sense and vision doesn’t seem to be there enough for him to be that player. He has a decent shot, although I haven’t noticed much bad or good in that aspect of his game. Klefbom has a good frame that has filled out nicely for a player born in late July at around 6’3″, 200 lbs., but he doesn’t really use his body much from a physical perspective though he can win some battles. I’ve also seen him make bad decisions when being physically pressured. Hockey sense is Klefbom’s major liability as it grades from 35-40. He doesn’t see the ice well, takes too long with decisions, his defensive game is suspect and he can get too overzealous at times with his offensive rushes and pinches.”

“Sweden’s top puck rusher is Brodin’s teammate in Farjestad and is a much flashier prospect because he zooms up the ice like he’s been shot from a cannon, fires the puck hard and plays a more aggressive, dynamic style. He may not be Brodin’s equal defensively or even in how he processes and thinks the game, but we love the way he activates at the right time and will jump into the play. When he’s on his game, he will attack defenses with speed and can gain the zone on his own. He instinctively sees the shooting lanes opening up and takes advantage- he’s not afraid to get the puck on net and likes to hammer it at the goalie as much as he can. Klefbom does have the vision and hands to hit his teammates with passes. If teams are looking for a defender who loves to rush the puck over your more classic puck mover, than Klefbom is their guy.”

In the 2010-2011 Under 18 World Junior Championship Klefbom was named a top three player on a Sweden team that captured a Silver Medal.

A two-way defenseman with strong puck rushing abilities. A number two or three defenseman on a good team. 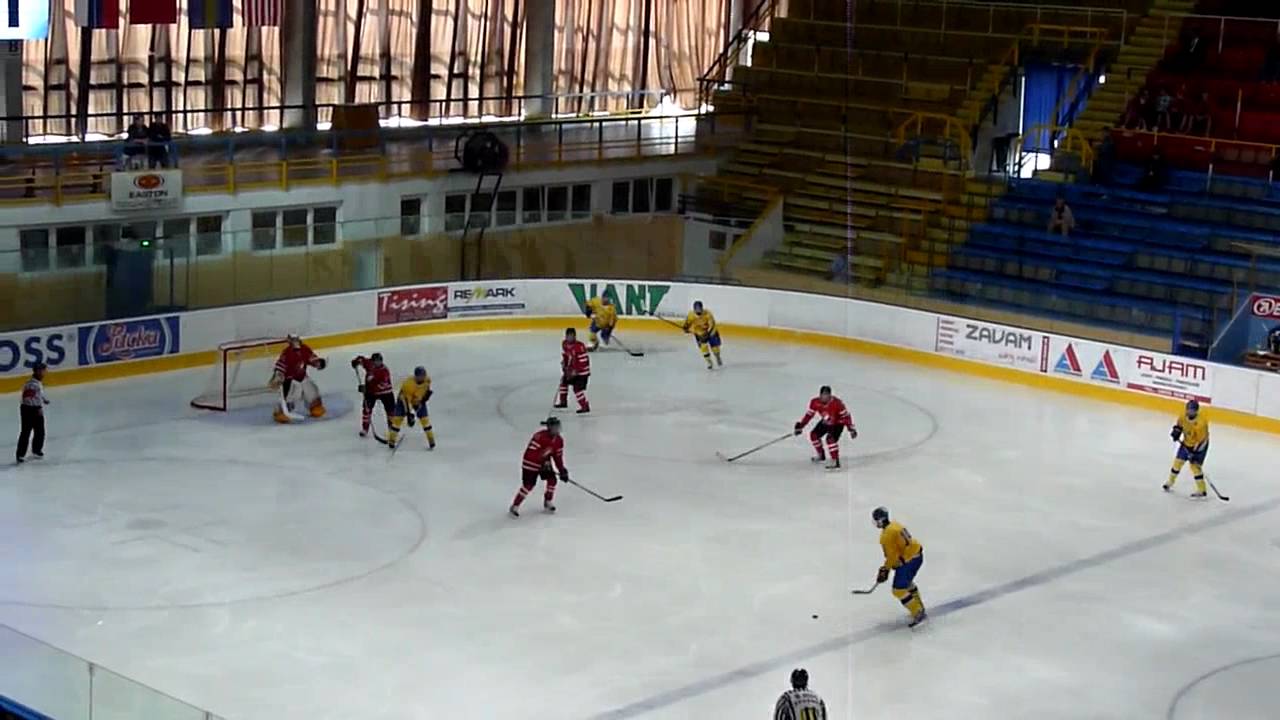