The U.S. chances of medaling at the 2016 World Championship took a serious blow Sunday when they fell 3-2 to Germany. The program’s annual struggles at Worlds have been painfully apparent this year. With just one game remaining in the opening round of the tournament, there’s a chance the U.S. doesn’t make the quarterfinals, meaning they don’t contend for a medal at all.

While the U.S. outshot Germany 33-14, they never held a lead. They were down 1-0 when Jake McCabe put the U.S. on the board. Then Christian Ehrhoff scored almost immediately afterward to reclaim Germany’s lead. Auston Matthews later tied it at 2 with a beautifully placed shot, but the U.S. allowed a lazy wrister from Korbinian Holzer — whose last NHL goal was Feb. 9, 2013 — to put in the game-winner with just 35 seconds left on the clock.

“We’ll take some lessons from this game,” said coach John Hynes. “You can’t get too high with a win, and can’t get too low with a loss.”

Sunday’s loss to Germany puts the U.S. perilously low. With a 3-0-0-3 record, they’re just inside the cutoff for the quarterfinals. They sit fourth in Group B, behind Finland, Canada and, now, Germany. The opening round will close out Tuesday when the U.S. faces the fifth place Slovaks.

“It’s do or die now,” McCabe said of Tuesday’s game. “We need that win.” Indeed they do. If Slovakia beats the U.S., they advance to the quarterfinals and the U.S. players can start planning their Memorial Day weekend barbecues.

There are plenty of reasons the U.S. regularly underperforms at Worlds, but it’s small comfort when a team that competes at every level of best-on-best has a loss to Germany create a do-or-die situation against Slovakia.

Among those reasons, the U.S. regularly fields a very young roster. This year the team sports six NCAA skaters, as well as 2016 draft eligible forward Matthews. But that doesn’t change the fact that the U.S., as a program, is one of the only countries that fares much more poorly at the World Championship than they do at other international tournaments.

They have just two bronze medals in the last 11 years. In that same time the U.S. is behind Russia’s eight medals (four gold), Sweden’s six medals (two gold), five each for Canada (two gold), the Czech Republic (two gold) and Finland (one gold), and they’re just barely ahead of Switzerland and Slovakia who have one silver each, which puts each of those countries in one more gold medal game than the U.S. has seen since 1960. 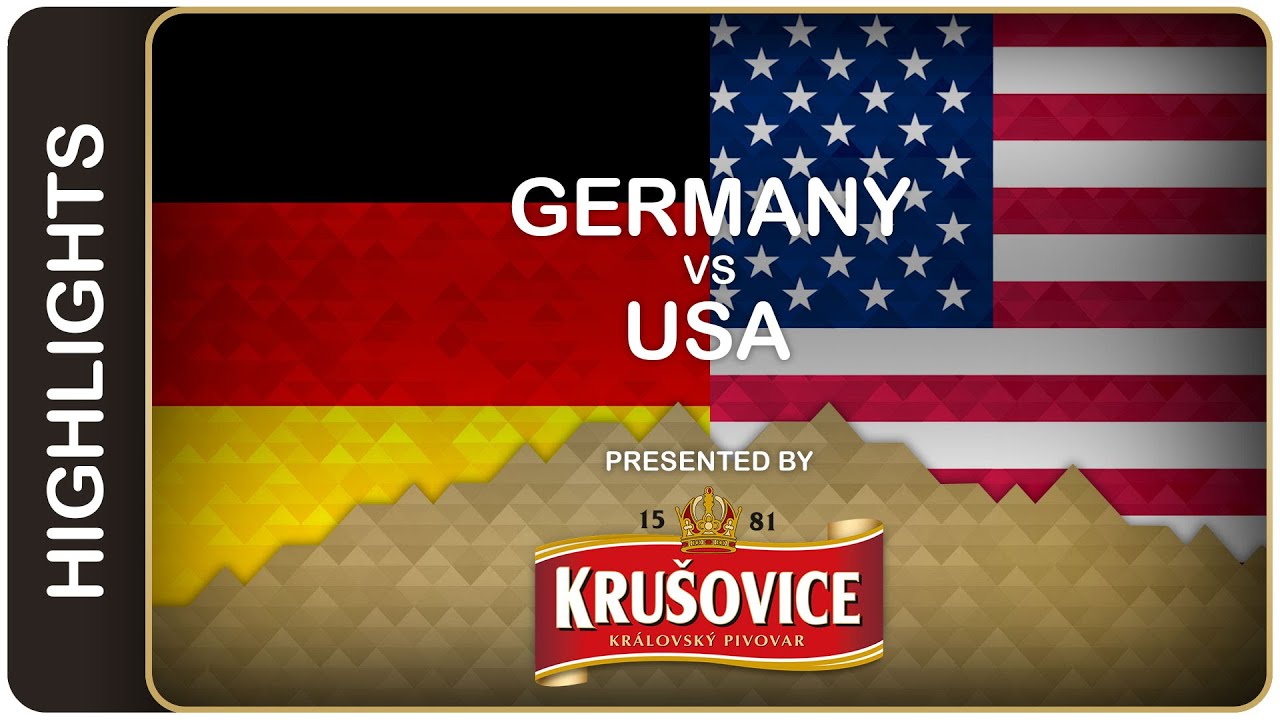 But you can’t have interest if the U.S. can’t compete. The U.S. can’t compete if top skaters don’t play. Top players aren’t interested, in part because there’s no fan interest and because the team isn’t very competitive. What’s the incentive for Patrick Kane or Zach Parise to head to Moscow and marginally improve a team that can’t beat Germany? It’s not fun to lose games like that.

It falls to players like Jack Eichel in last year’s tournament or Matthews in this year’s — both too young to have been drafted at the time of their appearance — to carry the national team into contention and start to build something with the odds stacked against them. It’s a tough situation, but losing keeps the cycle going.