The Rangers are skating on thin ice as they have 1 foot out the door on their quest for the Stanley Cup. The boys in blue have played an NHL-record eleven consecutive one-goal playoff games. Not exactly the type of game you would expect from the President’s Trophy winners who are the favorites to win the cup.

The last time the Blueshirts were involved in a postseason game that was decided by more than one goal was in a Game 3 loss to the Los Angeles Kings in last spring’s Stanley Cup Finals.

Teams scoring first have won 66% of games in these playoffs.

The four teams leading Round 2 series are 15-1 when scoring first.

Wednesday’s game 3 marked the 100th consecutive post-season start for Lundqvist, making him the third goaltender in league history to accomplish such a feat with one team, joining Martin Brodeur with New Jersey and Patrick Roy with Colorado.

Holtby stole the spotlight on Henriks big night, as he made 30 saves for his second career playoff shutout on Monday. His last shutout in the playoffs came in 2013 against none other than the Rangers. 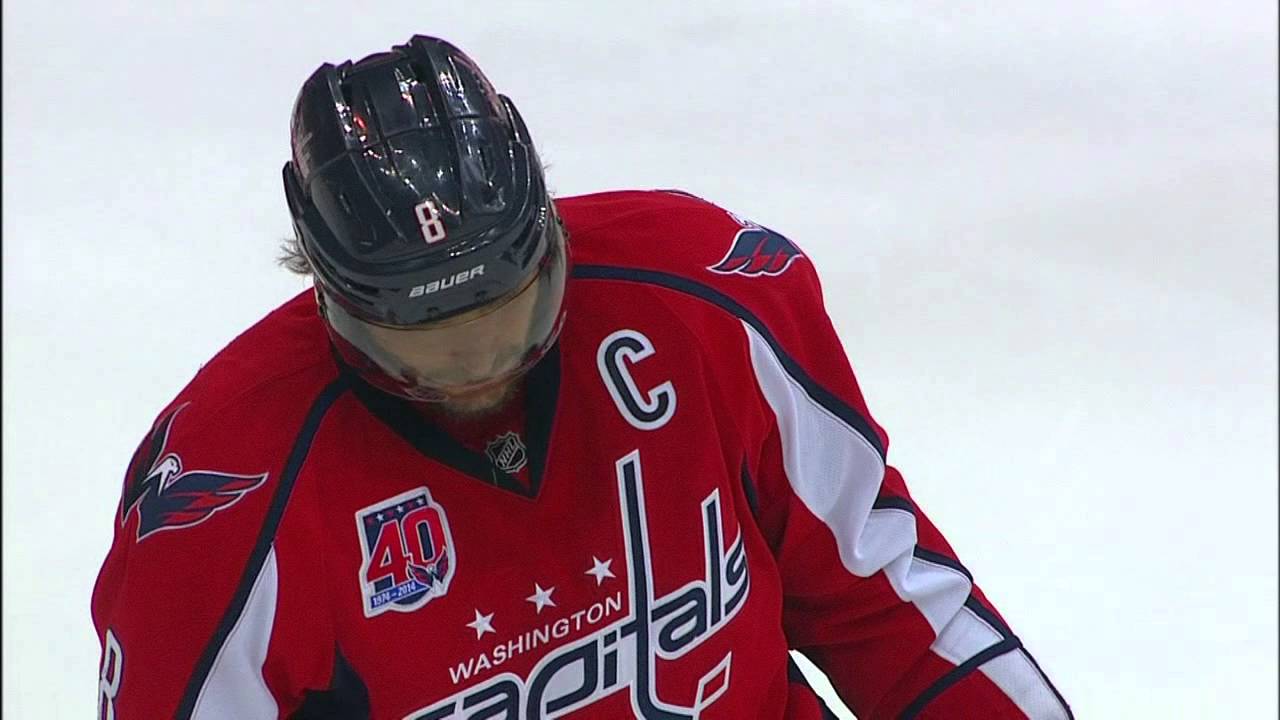 Without Zuccarello, New York’s scoring-depth issues have been exposed. It’s hard to see where New York’s goals are coming from. It looked like Holtby was headed for another shutout until Brassard broke his streak, scoring a goal for the first time in 164 minutes of play for the Rangers.

Zuccarello is the most creative player on the team by far and without him on the ice to create the plays that end up with the puck in the back of the net, the Rangers are at a stand still.

The Rangers leading scorer Rick Nash has seen a recent slump in his offensive game at the worst time of the year. The Rangers shouldn’t rely on one player for all the scoring but when you lead the team in goals all season there is a certain expectation. Through eight playoff games, Nash has one goal and four assists. Against the Capitals, he has one assist. In his last 33 playoff games with the Rangers, he had four goals. In his last 33 regular-season games with the Rangers, he had 14 goals.

Washington blocked 25 shots compared to the Rangers’ seven in Game 4. You don’t have to be the brightest to know that the Rangers are being outplayed. The Rangers are out-possessing and out-chancing the Caps and have nothing to show for it on the scoreboard.

Washington’s last six wins have come in low scoring fashion on both ends of the ice.

The Caps have managed to find scoring from all skaters on the ice which has been beneficial to their success over the Rangers as Ovechkin has been quiet over the last few games. Capitals’ Andre Burakovsky managed to score his first two Stanley Cup Playoff goals against his childhood idol growing up.

“Obviously he’s been my favorite goalie since I grew up,” said Burakovsky. “He’s kind of close to my hometown so I’ve been watching him my whole life. It’s a pretty special moment for me to score two goals on Lundqvist in such an important game as this.”

Burakovsky had nine goals and 13 assists in 53 regular-season games.

One of the reasons why the Rangers were able to beat the Penguins in five games was because they got better at winning faceoffs. The Rangers still have yet to learn from their mistakes and are losing important face-offs. They don’t need to have the higher number, they just need to be closer to even.

Derick Brassard and Derek Stepan are considered to be the Rangers top two centers and were a combined 10 for 38 in game 3. Finishing on the wrong end of a 40-18 result is unacceptable.

Time To Step Up

“Our team is playing well,” coach Alain Vigneault said. “I could simplify it as easy as: They’ve made us pay for a couple of our mistakes, a couple of turnovers, and we haven’t been able to do the same. This is a game of mistakes, and you have to be able to score some goals.”

“We know we have to score more,” Alain Vigneault said. “Everybody knows that, but we’re gonna focus on the next game.”

Rest assure there is always a reason to keep your hope alive. Since Dec 1st, every time the Rangers lost 2 in a row, they won 3 or more games in a row and the Capitals have given up more 3-1 leads than any team in NHL history, with 4.

Lets just hope that the next game is not the last for the Presidents’ Trophy winners.