Let’s kick this off with a fun trivia question that is sure to stump your hockey pals. Who are the only two people drafted in 1990 that still lace up their NHL skates today? One is easy, the other, not so much. Answer at the bottom of this post.

At the time, the buzz going into the draft was focused on “The Four Aces, Plus A Superstar Netminder” as described in The Hockey News Draft Preview ’90 edition. The cover of their magazine featured photos of Petr Nedved, Mike Ricci, Keith Primeau and Owen Nolan. They were certainly right about the draft having four aces and a superstar netminder, they just didn’t have the names exactly right.

Before we get started a couple of logistical items. I kept teams with their original draft slots (i.e. New Jersey, Winnipeg, Buffalo and Calgary) instead of their draft day traded slots.  I also took team needs and draft tendencies into consideration.

1. Quebec Nordiques
Coming off a season where the Nordiques gave up a whopping 407 goals against (39 short of the NHL record Washington 74-75), defense was the clear need. A young Joe Sakic and incoming rookie Mats Sundin welcome arguably the best goaltender in NHL history. Imagine how this would have spiced up an already nasty rivalry with Montreal.
Actual pick: Owen Nolan
Re-draft pick: Martin Brodeur drafted by NJ 1st round (20th overall) 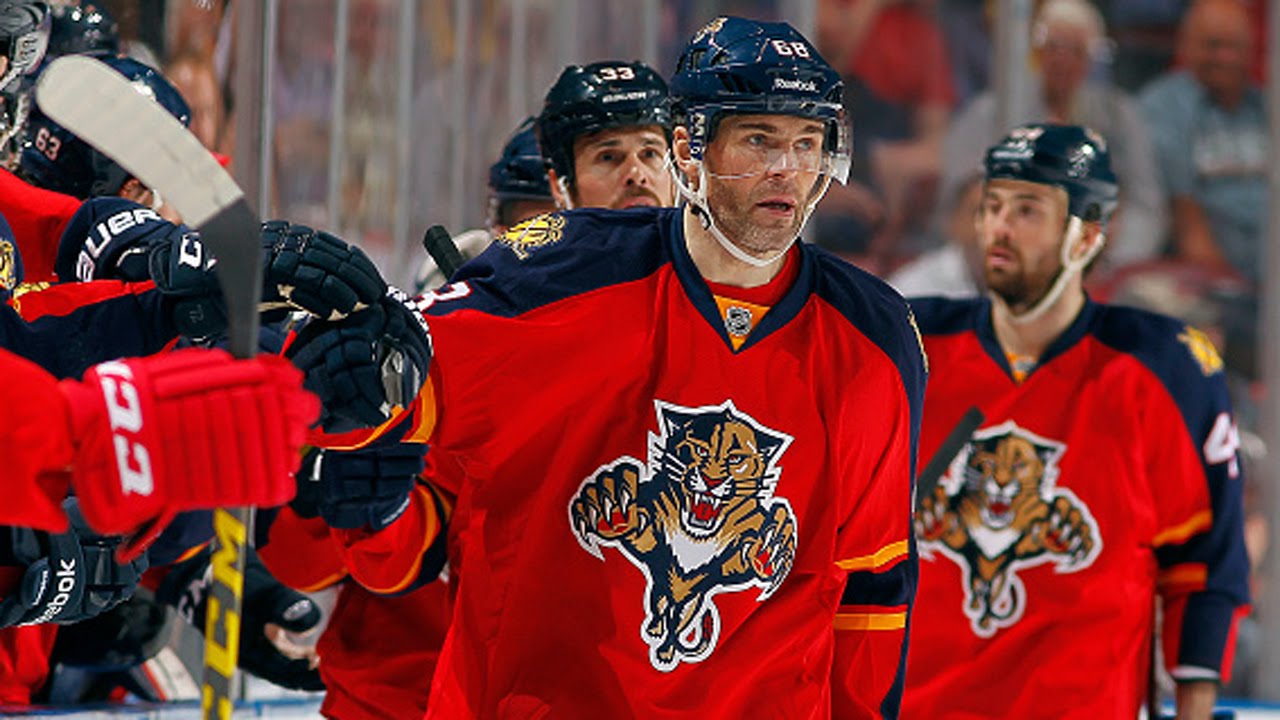 3. Detroit Red Wings
How about adding Keith Tkachuk upfront with a young Steve Yzerman, Sergei Fedorov and Bob Probert. Tkachuk is one of three 500+ goal scores from the 1990 class. Tkachuk slid in the real draft due to injuries and questions about his skating.
Actual pick: Keith Primeau
Re-draft pick: Keith Tkachuk drafted by Winn 1st round (19th overall)

4. Philadelphia Flyers
Though no longer the Flyers GM at the time, Bob Clarke was one of the few NHL people who had Jagr rated as #1 overall going into the draft. Only one Flyer player scored more than 21 goals in 90-91 (Rick Tocchet). Therefore with scoring at a premium the Flyers land the last 500+ goal scorer of the 1990 NHL Re-draft, Peter Bondra.
Actual pick: Mike Ricci
Re-draft pick: Peter Bondra drafted by Wash 8th round (156th overall)

5. Pittsburgh Penguins
At the time, Super Mario was competing with Gretzky as the most dominant player in the NHL. With Jagr off the board it is the ideal spot for Owen Nolan. Who knows how many more goals Nolan would have scored skating on a line with #66.
Actual pick: Jaromir Jagr
Redraft pick: Owen Nolan drafted by Que 1st round (1st overall) 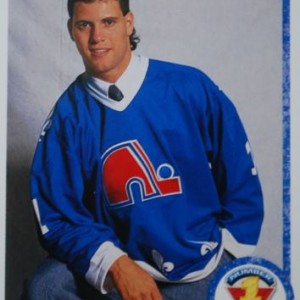 8. Minnesota North Stars
The North Stars were thin on defence so this is one pick I wouldn’t change. Hatcher played 1045 career games and put up a respectable 331 points to go along with 1581 PIM. Hatcher was captain of Dallas Stars only Stanley Cup winner in 1999.
Actual pick: Derian Hatcher
Redraft pick: Derian Hatcher drafted by Minn 1st round (8th overall)

10. Toronto Maple Leafs
The Leafs wanted to go defence here but with the big three of the 1990 NHL Redraft off the board they will table the need. Knowing they must act now the Leafs choose Felix Potvin. Potvin will be an upgrade over Peter Ing who played the most games in net for the Leafs in 90-91.
Actual pick: Drake Berehowsky
Redraft pick: Felix Potvin drafted by Tor 2nd round (31st overall)