Team Canada didn’t miss a beat in their 10 – 0 stomping on Germany. They were ruthless the entire game and Matt Duchene reaped the rewards as he was skating all over that large sheet of ice he seems to love so much.

Duchene is now tied for the lead in scoring in the tournament with 5 points in just 2 games. He had 1 goal in Canada’s first game, and followed that up with a 4 point(1 goal 3 assists) performance against Germany.

Nathan MacKinnon had a strong case for player of the game against Latvia. Then Matt Duchene dominates game 2 for Canada versus Germany. The Colorado Avalanche are being very well represented in Prague.

Dutchy assisted on all 3 of Taylor Hall’s goals and capped it off with a slick penalty shot to give the Canada double-digit lead.

Here is one of the apples, Dutchy’s beautiful saucer pass to Hall.

All of the Canadian Avalanche players are looking very calm and confident out there. Nathan MacKinnon wasn’t as noticeable, but that was probably just McLellan wanting to roll all four lines due to the score and the fact that they play the Czechs today. Ryan O’Reilly had a great game with 2 very nice assists. One on a 2 on 1 with Crosby that almost came shorthanded. The other, a steal behind the net to a quick dish out to Eakins. Tyson Barrie, while not picking up a point, had another excellent game on Canada’s blue line.

Duchene’s line was Canada’s best of the day for sure, but the O’Reilly line which is supposed to be Canada’s 4th line, played a hell of a game as well. Canada looks very dangerous offensively, they are very deep, and on any given day one or two lines can catch fire as we have seen thus far in the first two games.

You can catch all of Canada’s goals, including all of Duchene’s plays, plus O’Reilly’s 2 assists in the video below. 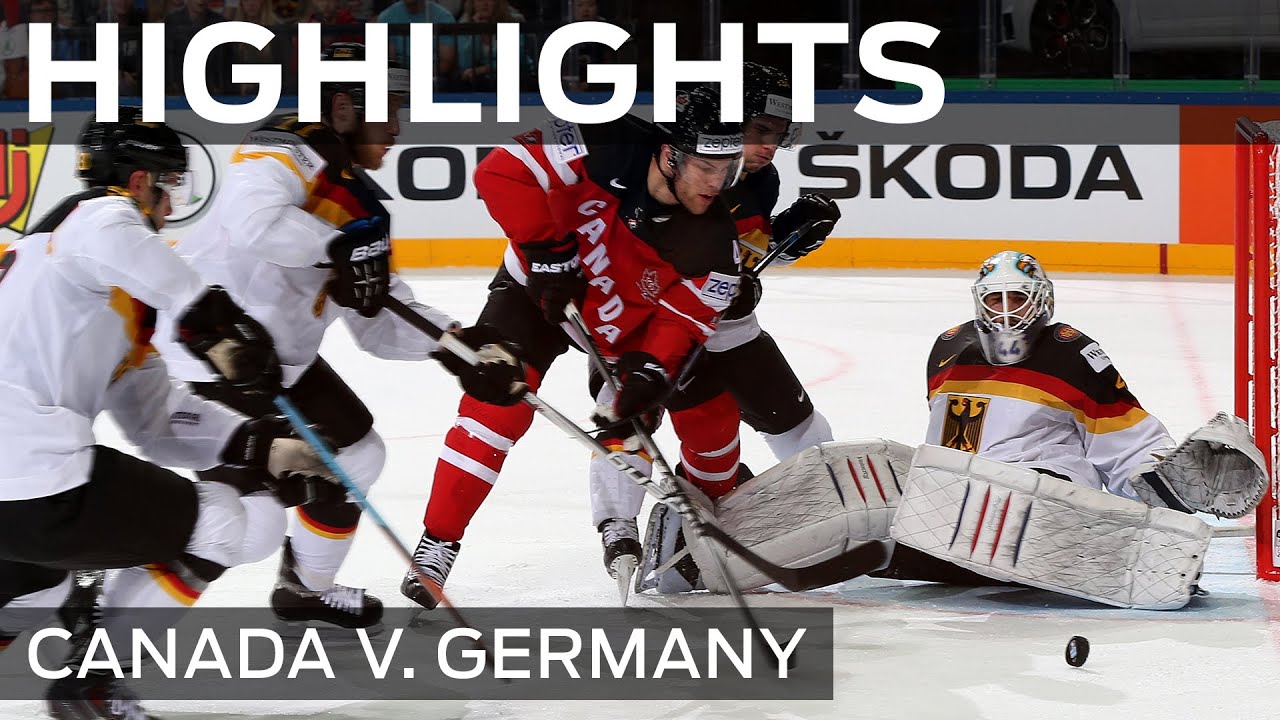 Next up team Canada face-off against Jaromir Jagr and the host nation Czech Republic. Canada look to be the favorites but never count out the Czech’s, especially on their home ice.