Had you taken a poll before the puck dropped on Thursday’s Edmonton Oilers versus Chicago Blackhawks game, you’d have been hard-pressed to find anyone who would have picked Mikko Koskinen, Drake Caggiula and Tobias Rieder as the three stars. Yet, there they were, the three unlikeliest of players leading the charge for the Oilers in a 4-0 victory.

After opening the season with nearly ten games of Connor McDavid providing almost all the offense, the knock on the Oilers was that if the team had a chance, he was going to have to drag everyone into the playoffs. Only McDavid’s line was scoring and to maintain a strong pace, the bottom-six forwards were going to need to start chipping in. Over the last few games, the floodgates hadn’t opened, but the signs were there.

Players like Alex Chiasson were starting to get on the scoresheet (he scored again on Thursday) and there were glimmers of hope it wasn’t a one-man show in Edmonton.  Against the Blackhawks, the rest of the roster finally showed up, scoring four goals and a total of eight points without the help of McDavid, Ryan Nugent-Hopkins or Leon Draisaitl.

Better yet, most of that scoring came from players who personally had a lot to prove.

Caggiula badly needed his two-goal performance on Thursday. Criticized for being up on the first line, he didn’t have a strong game against Minnesota two nights earlier. Kailer Yamamoto sat out, Jesse Puljujarvi was brought back in but placed on the third line and potentially more deserving options were being overlooked while Caggiula was getting a promotion. Whispers that Caggiula had become coach Todd McLellan’s pet project were out there and to quiet those talks, Caggiula needed to prove he belonged.

VICTORY! #Oilers beat Chicago for the second time in five days, shutting them out 4-0! Drake with 2 goals, Mikko with 40 saves! #LetsGoOilers pic.twitter.com/pCYbpV5whK

In a good way, Caggiula was everywhere. He had a beauty of a goal for the Oilers first tally and a fantastic finish on a nice play from Jujhar Khaira short-handed. It was goals three and four on his season and for a little while, he’s put to rest the notion he shouldn’t be given the opportunity to produce with top-tier linemates.

The most consistent of the three stars on Thursday, Rieder was quietly coming into this game with five assists. Two more on Thursday gave him seven points in his last six games and he was one of the better Oilers on the ice, making moves and dishing out apples to ensure his team could put the game on ice.

Rieder was a player the Oilers added in the offseason and the hope was he would mesh with Draisaitl and provide some secondary scoring. Things didn’t start as well as they could have but his recent production shows the Oilers may have made a good bet on a journeyman who’s got a bit more to offer. All he needs to do is pot a marker of his own.

Putting goaltender Koskinen in to start the game was considered a questionable move by some. While Talbot wasn’t lights-out good against the Wild, three of the four goals scored against him weren’t his fault. Koskinen, meanwhile, had a strong game against Nashville but was still coming off a shaky preseason and this was only his second game of the 2018-19 campaign. To say the fanbase had confidence would have been stretching it. 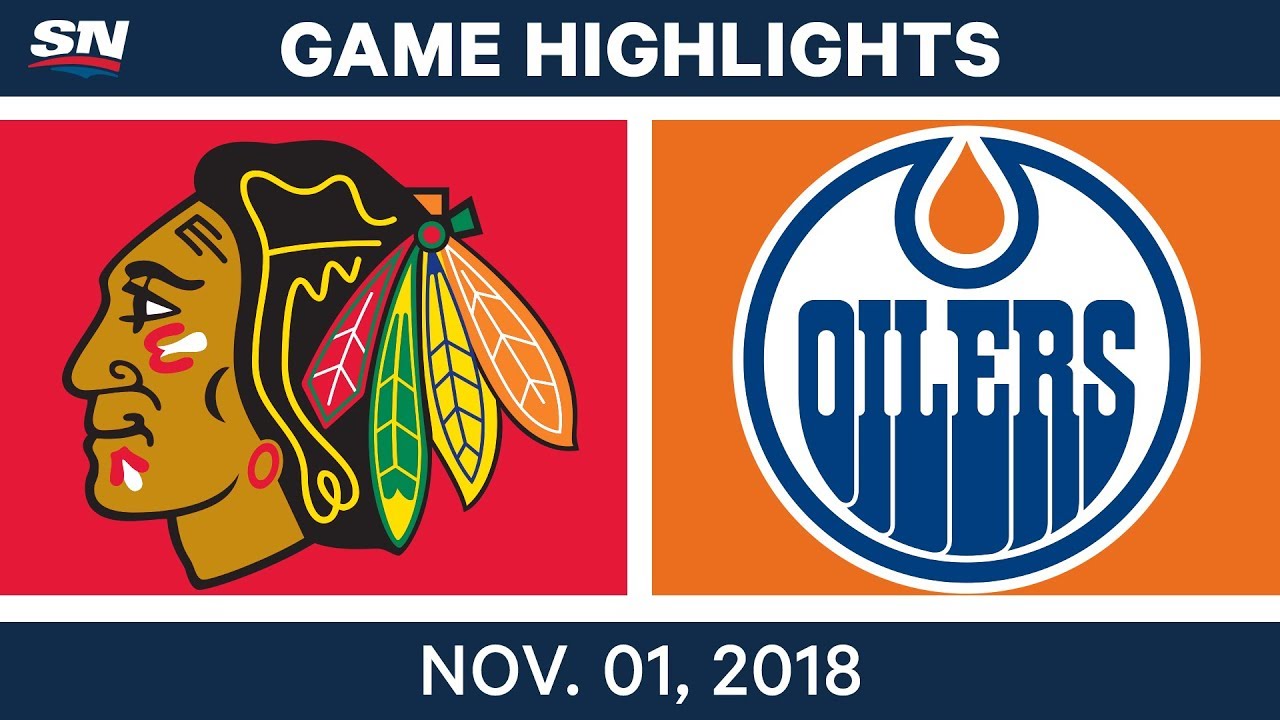 Despite the likely more popular choice of putting Talbot back in, the Oilers went with the big Finn in net and he didn’t disappoint. Posting his first-ever NHL shutout, he was unbelievable, keeping the Oilers in the game in the first period and shutting the door for the second and third periods while the team’s offense kicked in. He wound up with 40 saves on the night.

This was a game Koskinen needed. With two respectable performances on his Oilers’ record, he brought his save percentage above .955 and while the sample size is still small, a sense of calm will come over Oilers Nation in a way that means everything after a previous season of awful netminding — netminding which contributed to a terrible record.

Could it be, the Oilers have two viable options in net? Thursday’s performance will make believers out of many.

These three showing up at the time they did couldn’t have been more ideal. First, watching the Oilers depth players break out in a major way gives McDavid a much-needed break. Still the Oilers heart-and-soul by a country mile, McDavid wound up with one point on the night but it didn’t matter. His teammates came through to seal a win.

Second, most of the depth players who stepped up needed to. It’s hard to describe how much that means to a team that is trying to figure out who else they can call upon.

Next up? Ryan Strome, Kyle Brodziak, Jesse Puljujarvi and Matt Benning — the same four players McLellan had on the ice in the final minutes of a game that included a three-minute power play.