Captain Claude Giroux has been a staple in the Philadelphia Flyers organization since his debut in February of 2008. Giroux was a right winger for the Flyers until 2011 when he was bumped up to the first line centre after Mike Richards and Jeff Carter were traded. The change proved successful for Giroux. In 2012 and 2014 he was the third highest point scorer in the NHL.

Giroux plays with tenacity and spunk on the ice. He is a natural leader who can both ignite and diffuse a tense situation. Off the ice, he is a down to earth, gentle soul, who has a soft spot in his heart for children in need.

A lot of people see Claude playing hockey and see what a fierce competitor and what a giant he is on the ice. What they don’t know is he has a real soft spot in his heart for kids.

History of the Foundation

The Claude Giroux Foundation is still a baby by foundation standards. It was founded towards the end of 2014 and the first event was held in February of 2015. By creating the foundation Giroux is able to do the one thing he loves more than playing hockey, helping those in need.

As a professional athlete I am very proud to be able to give back to those in need. Having my own foundation has always been a goal of mine and something I am extremely dedicated to.

In early 2014, there was a moment that cemented the idea that Giroux and his attorney, Lance Rogers, needed to start a foundation.

Giroux and Rogers were having a meeting with another attorney that Rogers was working with on a case for Giroux. At the end of the meeting the attorney shared that she was honored to have met Giroux. Her children thought highly of Claude and were excited to hear their mom would be sitting across the table from him.

The attorney’s 9-year old son has autism and they didn’t think he would ever play hockey let alone walk the right way. She hired a special coach to work with him. A week before Giroux and Rogers met with this attorney her son scored his first goal in hockey. The entire stadium went nuts. Every parent in the vicinity stood up and applauded because they knew how special that first goal truly was to make.

Upon leaving, Rogers turned to Giroux stating they should have Giroux sign a few pucks and send them over to the boys. Giroux was one step ahead of him. He quickly made a phone call and then turned to Rogers saying, “Alright, it’s all set up. Call her and tell her she and her boys are going to be my guest on Saturday afternoon in my box for the Memorial Game.”

The Memorial Game is a big deal in Philadelphia. Alumni from both the Pittsburgh Penguins and Philadelphia Flyers show up to watch the game. Knowing this you can probably guess how elated the attorney and her two sons were to be invited to such an incredible event.

The attorney and her sons weren’t the only people blown away by Giroux’s kindness. It was in that moment Rogers knew he wanted to be a part of something bigger and greater than himself.

Watching that and watching Claude interact with the mom and sort of understanding how important people are to him it really made me want to team up with him to do more.

Giroux is a big fan of bowling so when it came to picking their first event for the foundation bowling was a no brainer.

For Claude bowling symbolizes an activity that kids can do and people of all ages can enjoy.

On February 3, 2015 Giroux hosted the “2015 Claude Giroux Bowling Event” in an attempt to raise money for the Children’s Hospital of Philadelphia, The Ed Snider Youth Hockey Foundation, and Hospital Notre Dame Hospital Hearst. Many of Giroux’s teammates came out to help at the bowling and plan on continuing to make appearances at other foundation events.

I have to really praise the entire Flyers organization for their involvement in the charity. They really supported us tremendously. We are so grateful to have them on board.

While bowling has been the only event thus far, Giroux and Rogers are in the process of planning other events such as neighborhood get togethers and cocktail parties. Their ultimate goal is to build awareness of the need to support children and have fun while doing it. As a young organization Giroux and Rogers know there is only one way to go and that’s up.

Moving forward I don’t see a limit to what we can do. This organization is brand new. We just got off the ground. We made a big splash in 2015 and looking forward we think 2016 will be an even bigger year for us. We think the organization can have a large impact on this community and obviously other communities that Claude decides to support.

The foundation is not even a year old yet but has managed to raise $75,000 for four different organizations; CHOP, The Ed Snider Hockey Foundation, Comcast Spectacor, and the Hearst Hospital Foundation.

The Children’s Hospital of Philadelphia, lovingly referred to as “CHOP”, is one of the best children’s hospitals in the world.

Growing up can be tough enough as it is and being sick doesn’t help. People look at you with doe eyes. They pity you and they ask you way more questions than they should about your situation. All you really want to do is be a normal, healthy child. CHOP tries to provide these kids with not only a cure but a sense of normalcy in their lives. They try to help them shake off their worries about being sick. 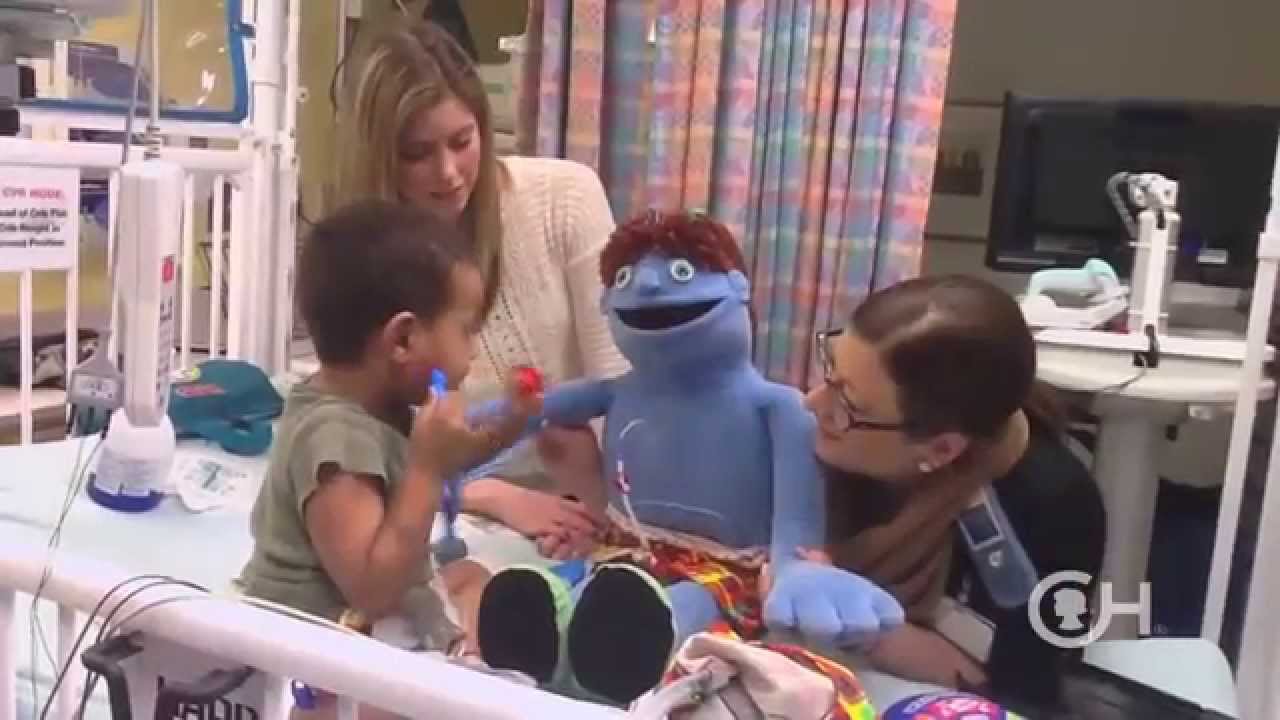 Both the Ed Snider Youth Hockey Foundation and Comcast Spectacor are related to the Flyers and focus on children. It was a natural partnership.

We share a common issue. It was a no brainer working with them to raise money and support them.

The Hearst Hospital Foundation is a foundation geared towards raising money for Notre Dame Hospital in Giroux’s hometown of Hearst, Canada. In 2011, the Hearst Hospital Foundation and Giroux teamed up to build the “Claude Giroux, Physiotherapy and Rehabilitation Centre.”  The goal is to offer new services to improve the quality of life of the citizens of Hearst and the surrounding region.

It’s important to him from a hometown prospective. He wants to be supportive of it.