German Rubtsov spent the entire season in the newly founded program of the Russian Ice Hockey Federation. This program is similar to the NTDP of USA Hockey. He has been the second best scorer of that Russian U18 selection.

Rubtsov is a highly-intelligent two-way center and is probably one of the players with the highest Hockey IQ of the entire draft. He possesses a great vision and can really distribute the puck very well. He seems to always be aware of his line mates and is a great setup guy. Rubtsov makes smart decisions with the puck and barely turns the puck over. He is a calm puck carrier and uses his strong puck-handling skills to dance through the neutral zone with speed.

German Rubtsov will fly to Detroit on 15-th of May to prepare for the #NHLDraft combine, hopes to be selected in the 1-st round.

His strides are powerful and he is hard to knock off the puck as he is an excellent puck protector and uses his long reach and body to make it nearly impossible to steal the puck. Although he is not an overly physical player, he is hard to knock off his position and can play with a physical edge if needed. He possesses smooth hands and has a good and accurate shot too. However, he is more of a pass first guy and does not shoot the puck very often.

Rubtsov understands the game mentally very well and is a leader on the ice. He is a coach’s dream as he combines work ethic, a strong two-way game and smarts. His backcheck is strong and he is very well aware of his defensive responsibilities. He often uses his stick to interfere passes and is excellent when using his active stick work to steal the puck or cut passing lanes. In the neutral zone, he is a pain to play against as he cuts passing lanes with an effective positioning game and is able to prevent a quick transition game by the opponents. Rubtsov is great in anticipating plays and can be used in all game situations.

Rubtsov will likely be selected in the late first round or early second round. He looked like a lock for the first round, but the latest Meldonium scandal in the U18 prevents him from playing at the U18 World Championships in Grand Forks. The result might be that he drops out of the first round, but to me he is just too skillful for that.

Rubstov is the classic prospect that seemingly comes out of nowhere in his draft year to have an astronomical rise up many draft rankings. He had a standout World Jr. A Challenge for Russia with his magician-like hands on display. He’s a skilled and powerful player who makes his teammates better, while being a matchup nightmare for the opposition. He was Red Wings written all over him.

Rubtsov is first-round material, a player with excellent hockey sense and puck skills, who has to work on some areas (physical play, faceoffs, overall defensive play), but that has all the tools to become a prolific player even at the NHL level. His smarts will allow him to overcome his small size issues.

Rubtsov has the potential to become a highly intelligent two-way center who is a pain to play against. He has the smarts, skills and work ethic to be an efficient player in all three zones. Even if he might never become as good as Datsyuk in handling the puck, the smartness, decision making and stickwork reminds me a lot of the “magic man”. 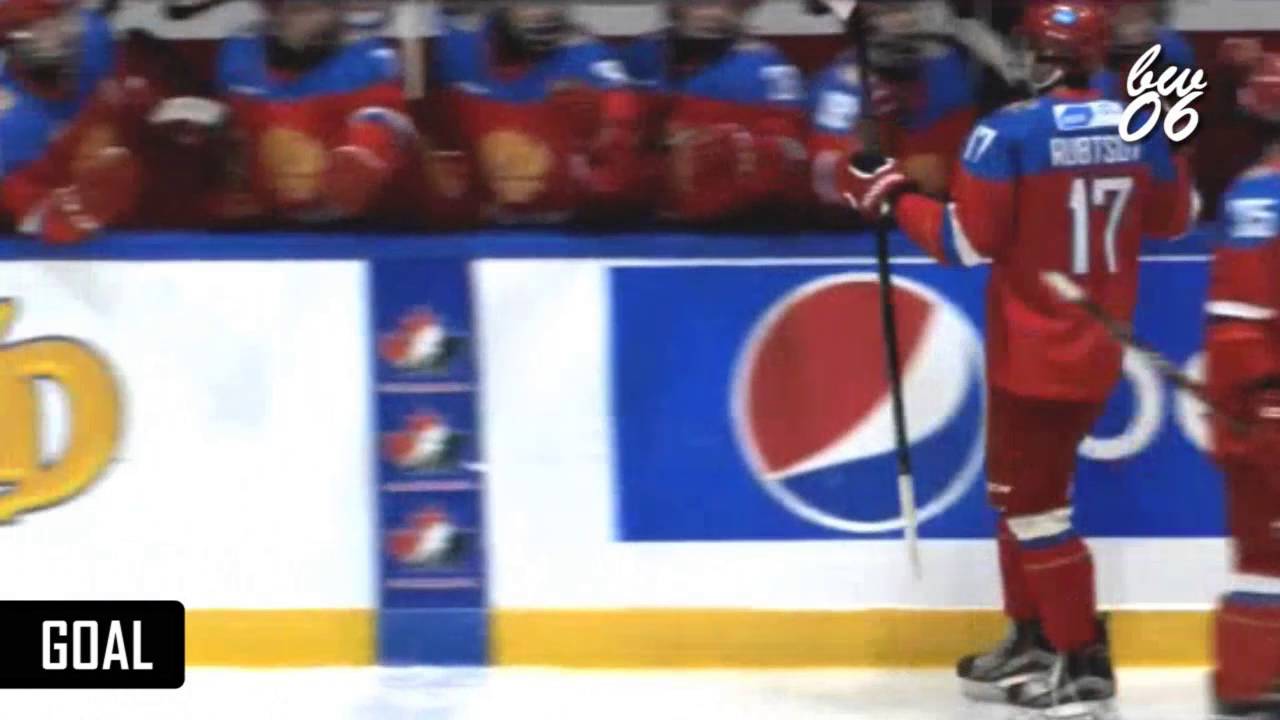 Due to a Meldonium scandal in the Russian U18 program, the whole u18 Worlds roster for Grand Forks has been cleared, inclusive coach’s changes. This will prevent most of the draft eligible Russian players from playing in the tournament which could be a big blow for some of the prospect’s NHL dreams. The scouts and NHL General Managers do assume that this has an impact on the future of the Russian prospects, who could drop in the rankings or even remain undrafted at all, respectively.