Every season, rules get tweaked to better suit the evolution of the sport of hockey. The board of governors (sounds so official doesn’t it) recently approved rule changes for the upcoming season.

[This article now changes information in prior 101 articles]

Overtime: The Big One 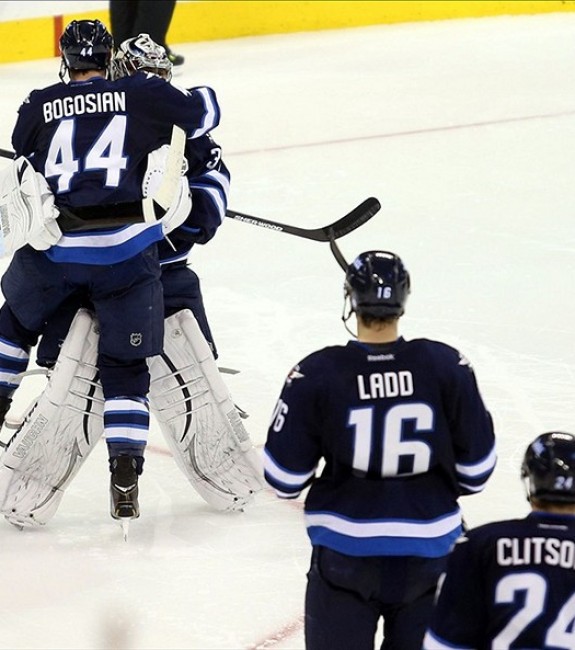 Oft argued and debated, the NHL’s tiebreaking policy is the biggest story line of the new season. For the last few years, a tie at the end of regulation resulted in sudden death overtime and possibly a shootout. In order to get rid of the hated ties in sports, a winner must be crowned.

The sudden death-then-shootout pattern is not changing, but the game will be dramatically different in that five minute frame. From 4-on-4, the extra period will now have 3-on-3. Open ice will be the least of a coach’s worries. In the event of a penalty, the offending team will not be reduced to 2, but rather their opponent will gain another attacker. A penalty that carries over will start have a team start the extra period with a fourth skater. A second penalty will create a 5-on-3 scenario.

Referees will now have to listen to gripes and moans of the bench at least once per game now. Adding to the ever-present goal verification from Toronto, coaches can now challenge certain plays on the ice that may have resulted in a goal. A successful challenge of course reverses the call. But a failed challenge will cost the team its only timeout.

A two-on-one break. Backstrom to Ovechkin, goal! But, wait just a second. Coach Patrick Roy, who just saw his goalie victimized by the Russian sensation, thinks the Great 8 might have crossed the blue line a little too early. It turns out, as the Capitals rushed the zone, Ovechkin didn’t drag his foot long enough to allow Backstrom to cross with the puck first. The linesman missed the call. Toronto is brought in to check and the goal is disallowed.

If the missed offsides occurs and the offensive team leaves the zone and re-enters legally, the resulting play cannot be challenged. In short, the challenge will only work for goals immediately following an illegal entry.

The other oft-debated issue in goals is whether a goalie was interfered with on a play. Impeding the goaltender’s ability to make a save is illegal, but it is largely a judgement call by officials.

A goal can be disallowed if it is adjudged to have gone in through a goalie that has been interfered with. A goal that has been disallowed through goalie interference can be reversed as well. A second look at the replay can overturn the no goal call if it is determined that the goalie was a) not actually contacted by the offending player, b) the contact was caused by the offending player being pushed into the goalie by a defender, or c) the player’s positioning did not impact the play at all.

Lastly, the old rule of visitors placing their sticks on the ice first for every faceoff is over and done with. Now, at four dots on each side of the rink (8 in total), the defending player must place their stick down first. At center ice, the visiting player must go first. Due to this new change, the importance of winning faceoffs in your own end is even greater.