This series debates the case for Hockey Hall of Fame inclusion for players who are Hall of Fame eligible but have been overlooked for induction thus far. The Hall of fame inducts players based on their “playing ability, sportsmanship, character and contributions to his or her team or teams and to the game of hockey in general.”

Why He Should Be In

O’Ree’s numbers don’t match up to other players we’ve discussed in this series. He’s not overlooked for having played a long time but not being elite at his position, like Dave Andreychuk. He’s not a divisive figure like Theo Fleury or Eric Lindros. And he’s not Jeremy Roenick, who had the totals, but no hardware.

In fact, O’Ree is the first player in the series who doesn’t have rankings next to his numbers above, because they don’t apply. He was the first black player in the NHL. That alone is a significant accomplishment. The cards were stacked against him and he made it. He not only made it, but he stood up to constant racial slurs and people trying to keep him from accomplishing what seemed impossible at the time.

But that’s far from being O’Ree’s sole contribution to the game. He has worked tirelessly as the director of youth development for the NHL’s diversity task force, creating a significant legacy that extends well beyond the 200 x 85 confines of an ice sheet. He has been the face of the league’s Hockey is for Everyone initiative since 1998.

In that time, the initiative has introduced 45,000 boys and girls to the game, subsidizing the cost of equipment, ice time and travel, according to the Washington Post. O’Ree is 81 and he’s still helping to grow the game.

O’Ree’s legacy isn’t nearly well-known as it should be. He has contributed much to the game and was always a humble player. “I knew people were looking at me,” O’Ree told the Washington Post of making his NHL debut, “but I didn’t know until the next morning when I read it in the paper that I had broken the color barrier. It wasn’t something I thought about or that people talked about. I was busy trying to do my job.

“I’m sure there were people who weren’t happy I was in the league, but I wasn’t going to quit. It was my dream to play in the NHL, and the best revenge was to keep playing.”

To boot, he made it to the NHL with just one eye. He lost sight in his right eye after being struck by a puck. The eye eventually had to be removed. And this was before he made his NHL debut. “I’ve done a lot of talks in front of kids over the years,” O’Ree told the San Diego Union Tribune. “They always seem more struck by the fact that I made the NHL with one eye than the fact that I broke the color barrier.”

Outside of what he’s done with the NHL’s Hockey is for Everyone initiative, his non-NHL accomplishments aren’t the kind of feats that land you in the Hockey Hall of Fame. Nonetheless, he enjoyed a long career playing in the AHL, WHL, QHL, EPHL and PCL.

In fact, his contributions to the original San Diego Gulls of the WHL were significant enough that when the team returned as an AHL club recently, they hoisted his #20 to the rafters. It was with the Gulls that he was 1969’s WHL scoring champion with 79 points in 70 games. 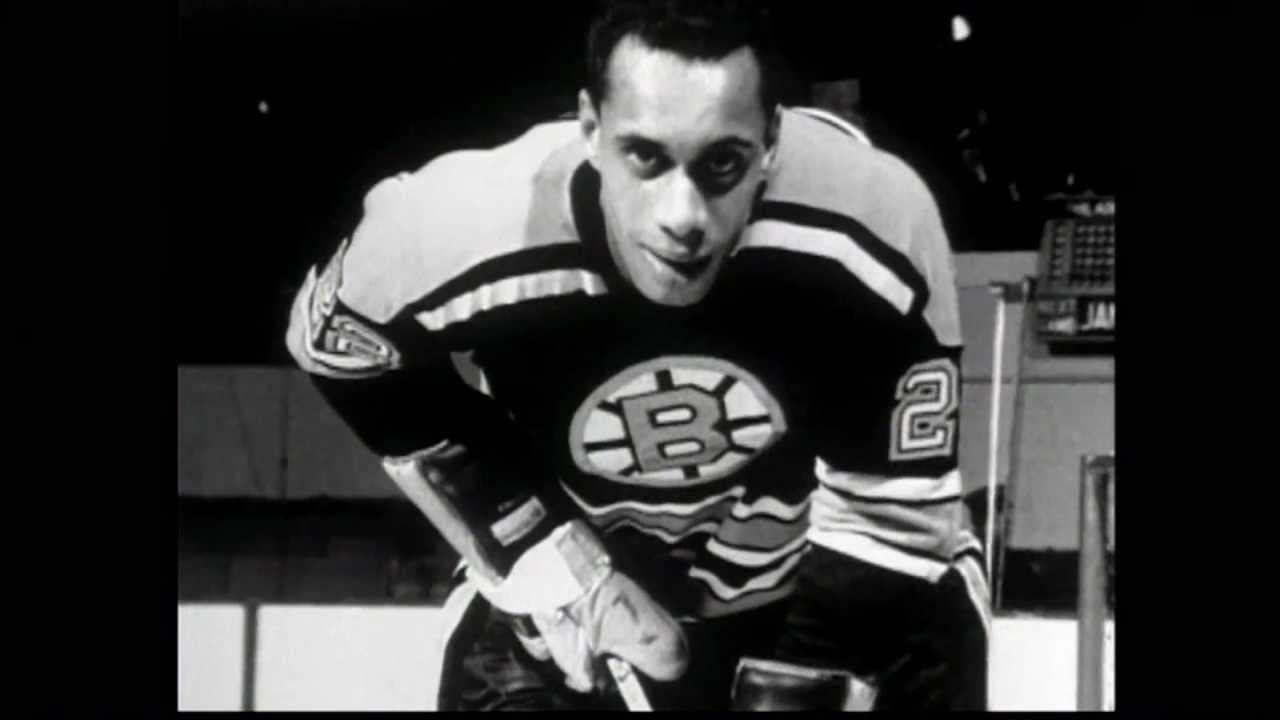 Why Willie O’Ree Shouldn’t Get In

This is obvious. His numbers aren’t Hall of Fame caliber and it’s not remotely close. He had many on-ice accomplishments, but his NHL numbers don’t even reach the heights of a journeyman.

Like we’ve previously noted with players like Sergei Makarov — whose on-ice performance was incredible — this isn’t the NHL Hall of Fame, it’s the Hockey Hall of Fame. Frequently players are entered into the Hall based on supreme accomplishment in just a part of the Hall’s definition of how Hall of Fame eligibility is determined.

Players are admitted for their “playing ability, sportsmanship, character and contributions to his or her team or teams and to the game of hockey in general.” Often, playing ability is enough. Some players weren’t the most sportsmanly. Some players don’t quite earn full marks in character. Others “contributions to… the game of hockey in general” don’t extend far beyond having played and maybe coached a few games here and there. Often, even when there are contributions, they aren’t nearly as far reaching as the work O’Ree has done.

And that’s fine, but O’Ree deserves his place in the Hall.

Despite the definition, there’s little doubt that the Hockey Hall of Fame heavily weighs playing ability and NHL career. But if there’s any truth to the definition, O’Ree’s sportsmanship, character, and, above all, his contributions to the game of hockey at large deserve consideration and recognition.

59 years ago, Willie O'Ree broke the #NHL color barrier. On #MLKDAY, the @LAKings celebrate his contributions on and off the ice. pic.twitter.com/RQWB16epxQ

“He had an effect on every single player of color coming into this league,” Philadelphia forward Wayne Simmonds told Philly.com. “Without him, we wouldn’t even be in this league… so there’s a lot of respect I have for Mr. O’Ree. He’s the reason I’m here.”