Vay, 22, spent time stateside playing in the Western States Hockey League before returning to Hungary to play for Debreceni HK last season. There he lead the league with a .927 save percentage.

He has also been in Moscow and St. Petersburg playing for his national team at the 2016 World Championship. He wasn’t, however, in net when Hungary grabbed a 5-2 win over Belarus for their first win at the top level of the World Championship since before World War II.

Minnesota’s goaltending depth outside the NHL is problematic with the goaltenders who got the most games in the AHL this season not having NHL deals.

Former Harvard netminder Stephen Michalek is at the top of the depth chart after Devan Dubnyk and Darcy Kuemper, and he spent most of the season playing for the Quad City Mallards in the ECHL.

That situation could be further complicated by rumors that they’re looking at trading away Darcy Kuemper.

Vay is depth, something they need with just four goaltenders on contract — the other being Brody Hoffman, who was also in Quad City last season — and the possibility that one gets traded away. He’ll almost certainly be starting in Iowa, if not the ECHL. 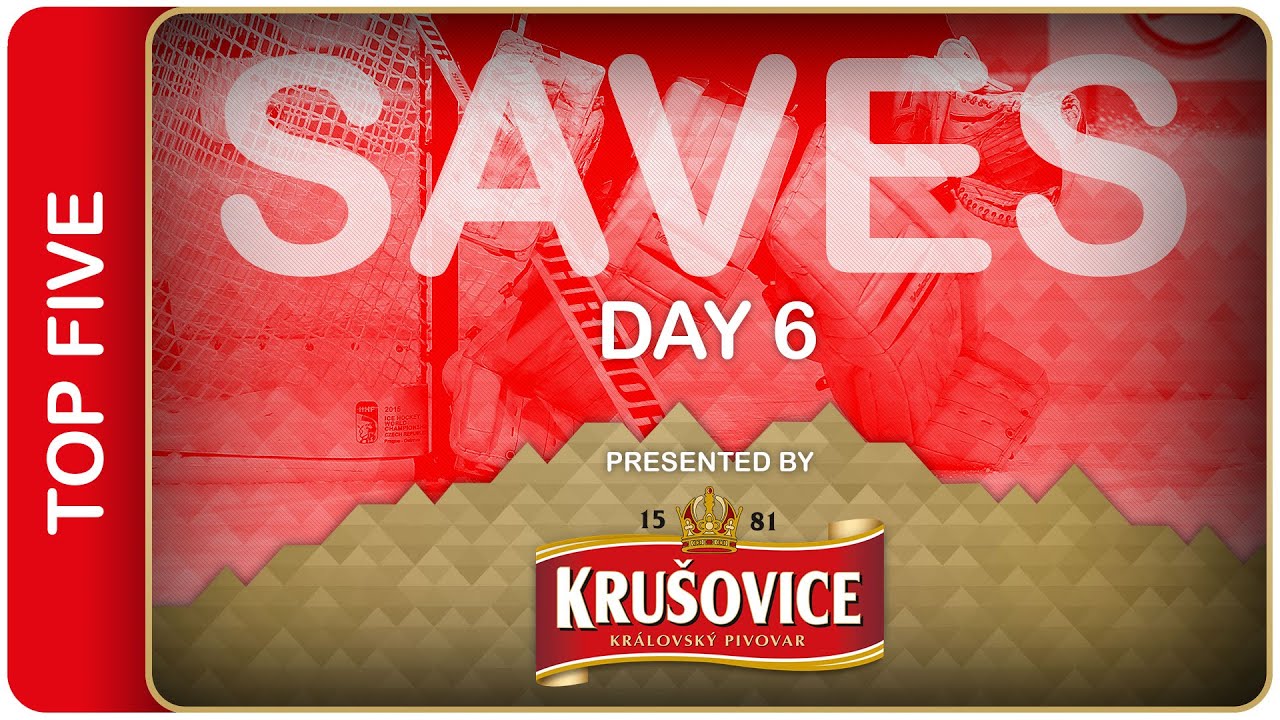