This is an article I was hoping I wouldn’t have to write for a few months, but as circumstances would have it this is now an appropriate time.  With the Islanders loss to the Capitals last night, the Nassau Veterans Memorial Coliseum has officially closed its doors on Islanders hockey after 43 seasons.  With it being the final season, there have been some other articles similar to this but those focused on the team and everything that went into the arena and that is where mine is different.

While this won’t be the focus of the article, I would be remiss if I didn’t mention it at all.  The reason we are at this point is because of political incompetence in both Nassau County and the Town of Hempstead.  Howie Rose has been fantastic in stating his displeasure over this for a few years now.  For over two decades Islanders management attempted to work with the local politicians to get a new arena in Uniondale where the team belongs.  However, they were always turned away because the politicians were more concerned with their political party than doing what was best for the communities that elected them.

The Loudest Arena in the NHL

Some may call me crazy for saying that, but if you have never been inside the Coliseum when it was sold out, you don’t know what you missed out on.  There have been coaches in the past who were horse after a game due to yelling the entire game because their team was unable to hear them.  Former Islanders head coach Peter Laviolette recalled that during 2001/2002 playoffs him and his assistants had difficulty communicating with one another on the bench because of how loud it was.  There is a reason that the Coliseum is so loud, that being the low ceiling.  The noise has no place to go so it just comes right back on the ice and creates an unbelievable environment.  Unfortunately, arenas are no longer built like the Coliseum because they are built with the corporate dollar in mind instead of the top fan experience.  The concourse may be small and the bathrooms scarce, but there is no place I would rather be for a big game than the Coliseum. 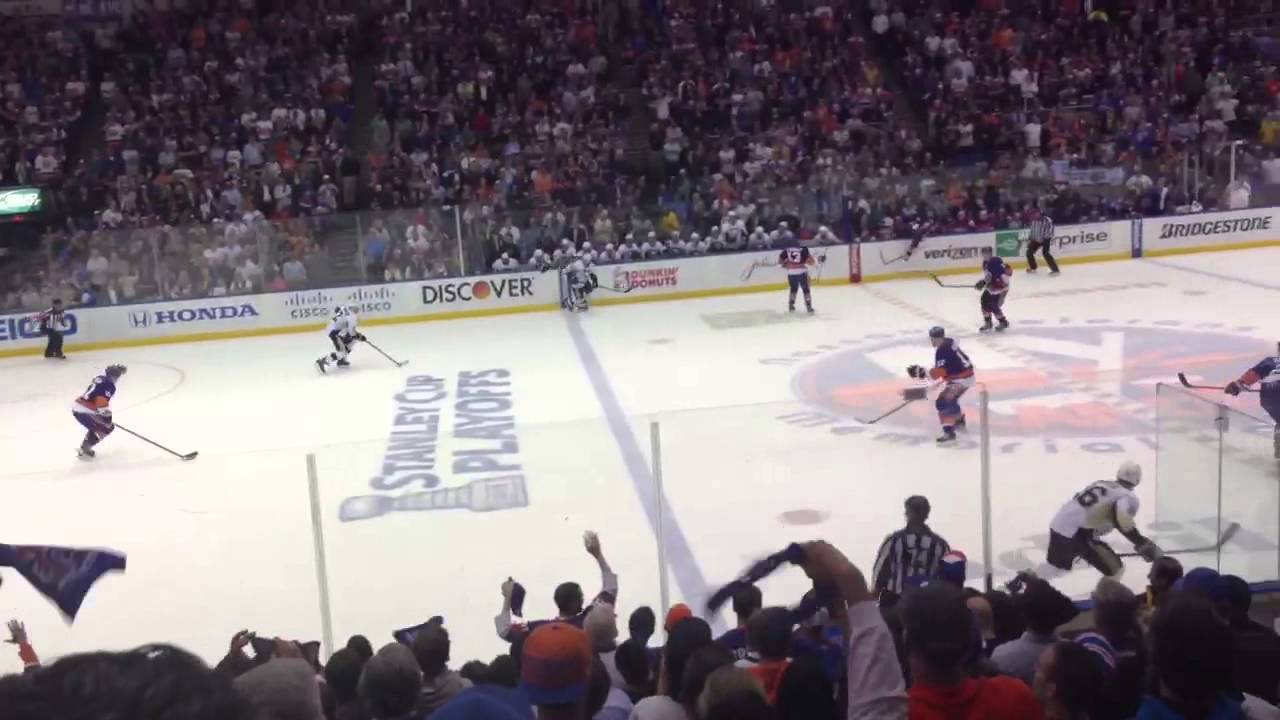 Over the last 6 seasons, I was fortunate to have season tickets for the Islanders.  Given the way the team played for a majority of that time some may think I am crazy for saying I was fortunate but I stand by that.  Over those years, the Coliseum became more than just arena for me to watch hockey and other live entertainment, it became my home away from home.  No matter what was going on, good or bad, one thing that was always a given was going to the Coliseum to watch the team I loved.  Even when the team was bad I still looked forward to going to the arena night in and night out.  Each game, seeing the same ushers, the same concession people, and of course the people around us, it was an enjoyable environment.  Of course, over that time I also made a lot of good friends and became a lot closer with certain people then I ever thought I would and for that I am forever grateful.  #IslesTwitter might get its fair share of criticism, but one thing it doesn’t get the credit for that it should is bringing people together that otherwise wouldn’t have met one another, that aspect of it is very special.  With all the time spent at the Coliseum, I of course have countless amounts of memories as well.  Whether it was tailgating outside with my dad and/or my cousin and other relatives, or inside the arena with my dad or whoever came with me to that given game, those are things I will take with me forever.  As much as we may get used to Barclays Center, it will never be home.

Farewell old friend, thank you for the memories! 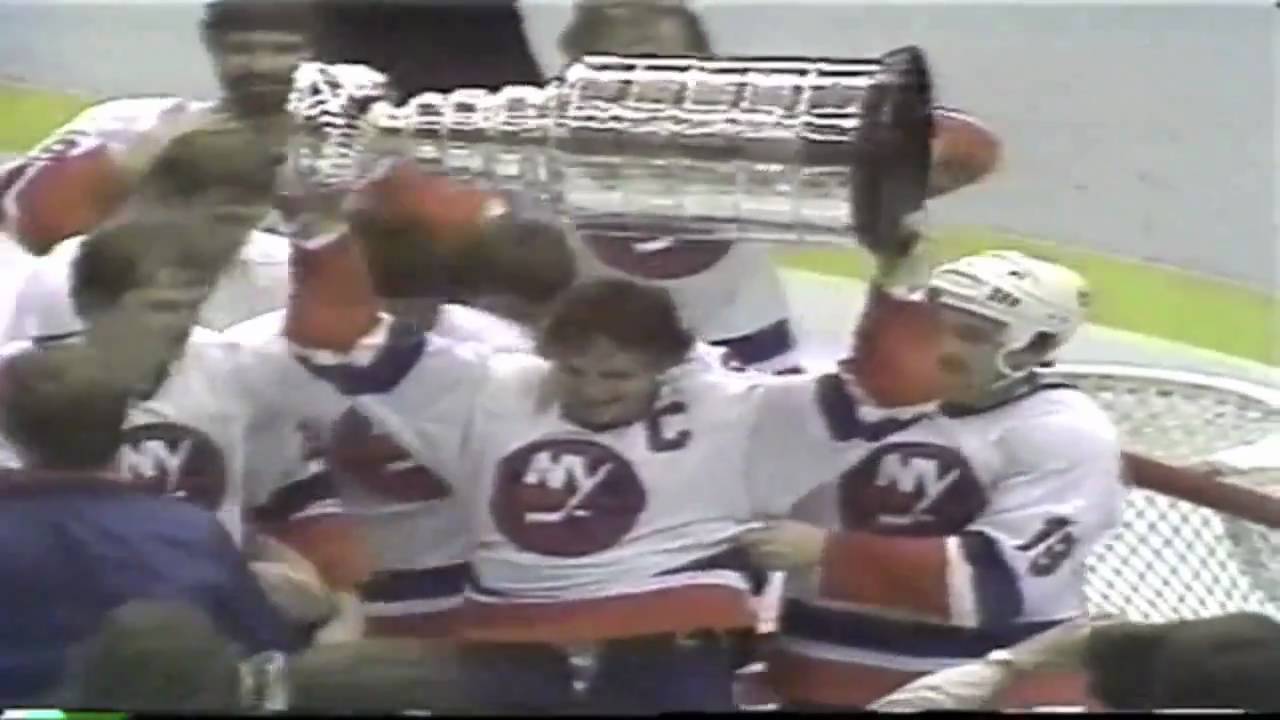 I am 22 years old and graduated SUNY Old Westbury with a Bachelors degree in Communications. I have been an Islander fan since I can remember. In addition, I have co-ran my own Islanders blog known as savetheisles since 2009.