You can see the logo above. It’s a throwback to the Maple Leafs logo of the 60s with a few important changes that reference the franchise’s storied history and reminds fans of more winning times.

The logo has 31 points on the leaf, instead of the 35 the 60s logo had. That’s a reference to the year 1931, when the team opened Maple Leaf Garden.

The 13 veins at the top celebrate the team’s 13 Stanley Cup championships, while the 17 overall veins recall 1917, the year the team was founded.

The font is also more rounded than the old blocky text. No special significance there, just a bit of an updated and more modern feel.

“What we’re trying to build here,” Brendan Shanahan said of the reveal, “and the history that we want to emulate is one that we identify more with that logo than the current one.”

At the same time, the franchise is getting Toronto Marlies a new logo as well. It’ll be the same outline and signifiers of the Maple Leafs logo, but with a grown in the middle. You can see that logo and a history of the club here.

The logo will debut in the 2016-17 season and we won’t get a glimpse of the logo on an actual sweater until the summer. 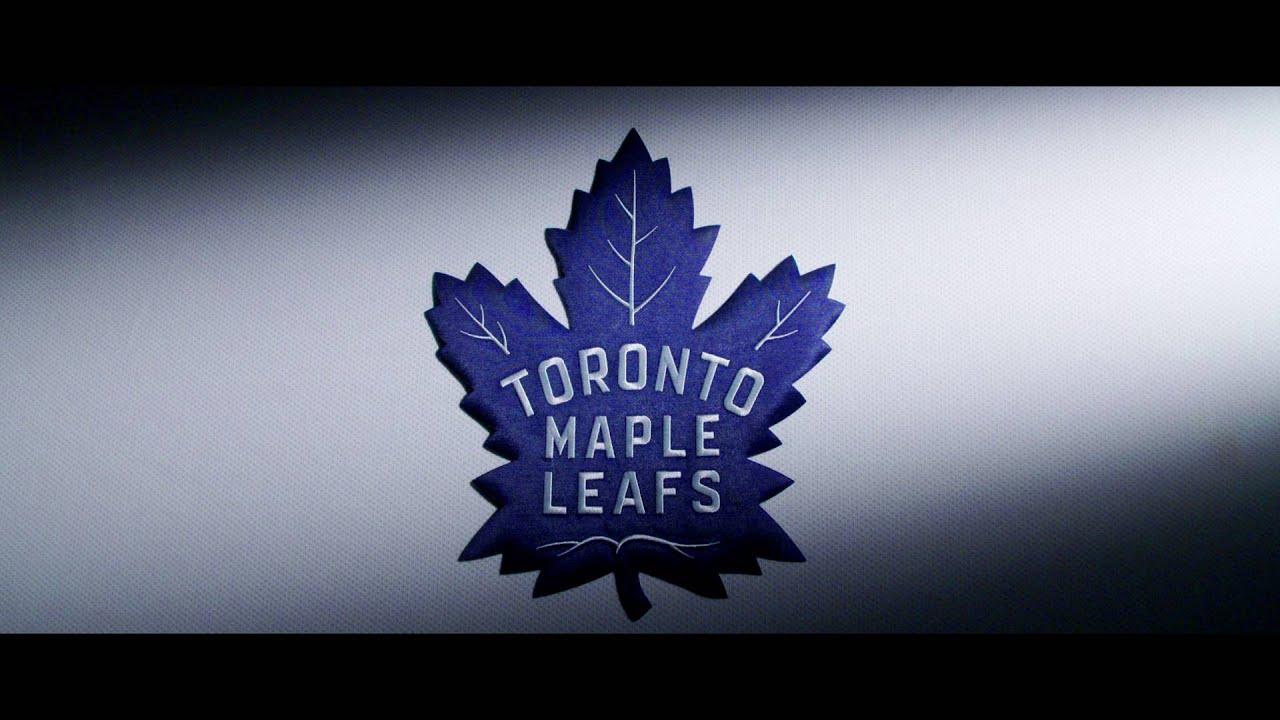 What do you think of the new logo? Let us know.