Pittsburgh Penguins defenseman Olli Maatta was a full participant at practice this morning, according to reports. Maatta, after being injured by Capitals’ defenseman Brooks Orpik in Game 2, skated prior to today but wore a non-contact jersey.

Maatta skated next to Daley in rushes and on the second power-play unit. It seems he's trending toward playing tomorrow. #Pens

The Capitals will also see Orpik return for the first time since the incident, as he was suspended for three games following the hit. Video of the hit is below… 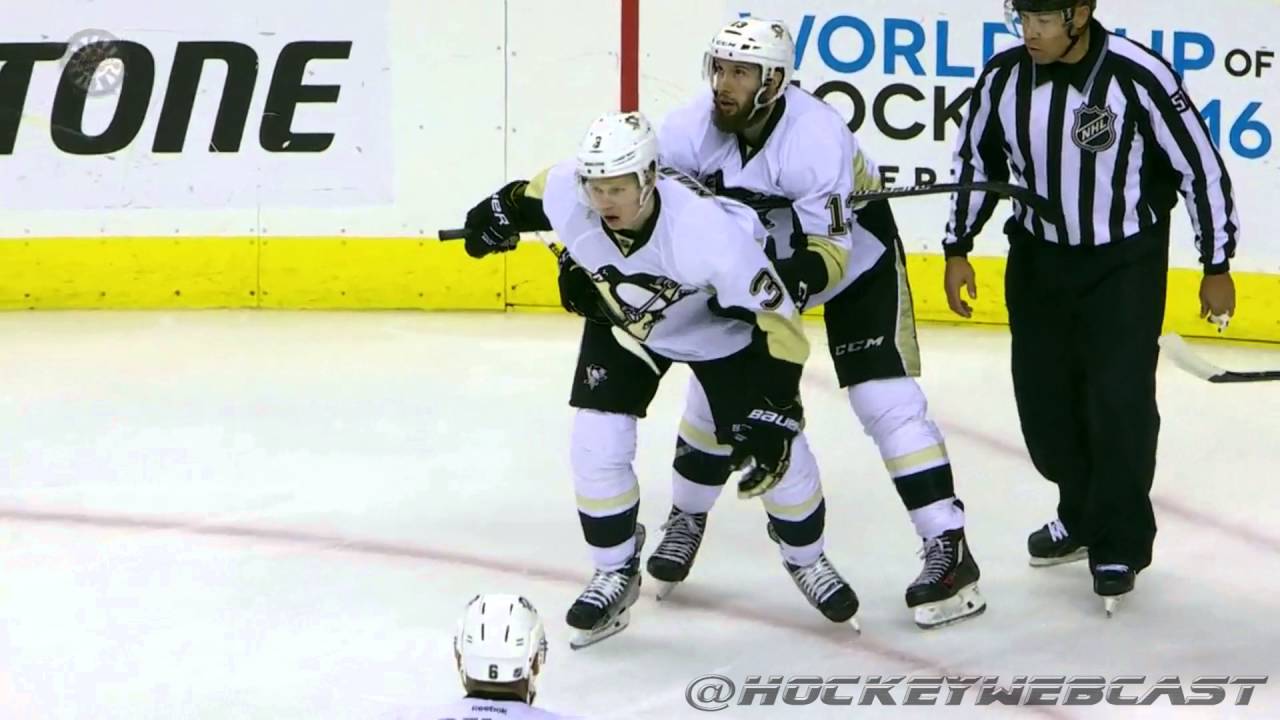 Orpik was assessed a two-minute minor for the hit. Maatta went directly to the locker room and did not return. He would then miss the next three games with what the team considered an upper-body injury.

Maatta was highly criticized for his play throughout the playoffs prior to getting injured, specifically the Washington series. He created multiple turnovers that eventually led to Capitals goals and looked out of sorts in Games 1 and 2. However, his return will be welcomed, as the Penguins will need him at his best if they continue to make a run this postseason.

The Penguins currently hold a 3-2 series lead over the Capitals heading into Game 6 on Tuesday night.