Winter is here: Game of Thrones is set to air its seventh season on HBO starting July 16th. There’s been incredible anticipation for the shortened season, including guerrilla marketing campaigns, themed pop-up bars, and, of course, plenty of tweets from hockey writer and GoT enthusiast Adam Proteau.

Though existing in completely separate universes, Game of Thrones and the NHL do have a few similarities. The blood and violence are comparable, minus a handful of cases. Organizations/Houses experience entertaining rises and falls. And throughout the seasons, colorful characters and players capture our attention.

The NHL surely has marketable players with diverse backgrounds. But how would they fit in the Game of Thrones realm? Let’s take a look.

If Game of Thrones was recast with NHL players, you could expect the following roles based on character/player personality, history, and general appearance. Note: only living (for now) characters set to appear in Season 7 were chosen.

Talk about no respect across the hockey world. Outside of Philadelphia, Claude Giroux is an above-average hockey player at best. But he’s a fan-favorite in the City of Brotherly—brotherly like the Brothers of the Night’s Watch—Love. Apart from not being taken seriously for most of their careers, Giroux and Jon Snow are both warriors and fierce leaders. If there’s a battle to fight, they are the first ones to draw their swords. 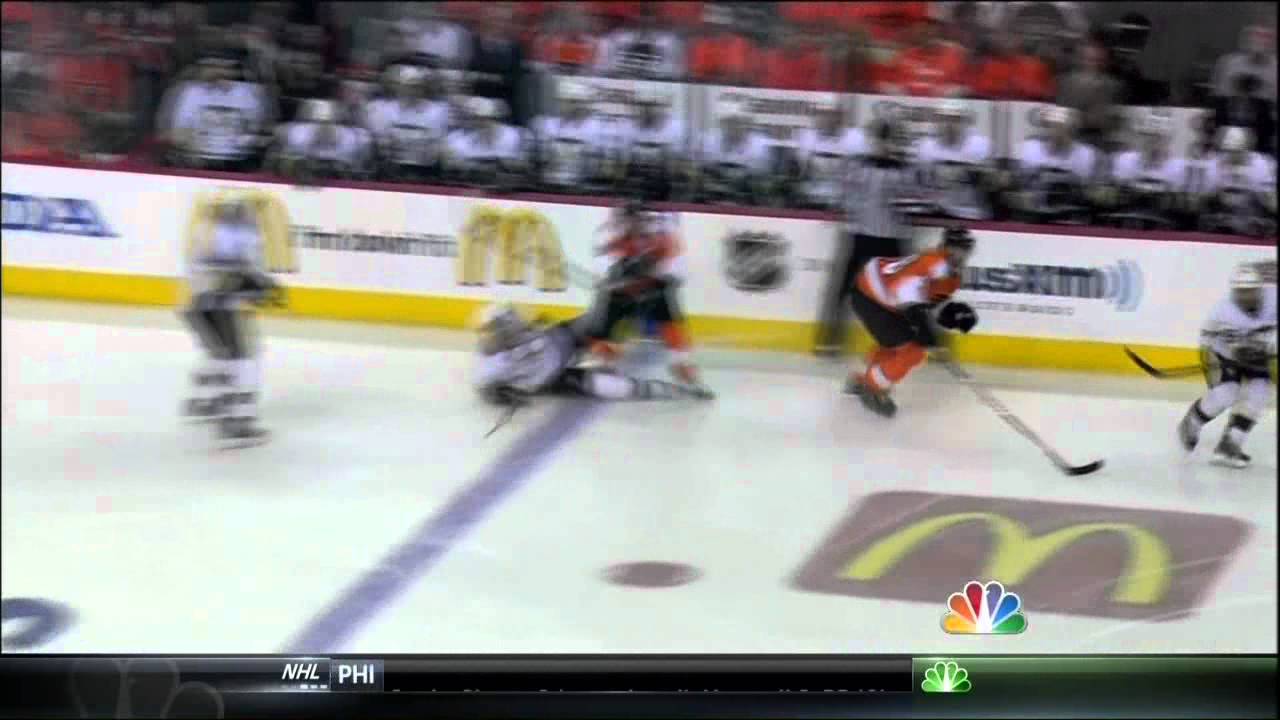 Having a small stature is crucial for this role and St. Louis fits the build. He also followed a similar arc as Peter Dinklage’s character: both were unwanted – cast out from their original home and thrived after leaving. Tyrion escaped a death sentence handed down by his own family and St. Louis was let go by the Calgary Flames before hitting his stride with the Tampa Bay Lightning.

In the early days, both were polarizing figures. But they also turned a corner and transformed themselves. After leaving the harsh spotlight of Montreal, Subban was able to be his best self in Nashville with the Predators. Jaime came down to Earth (Westeros?) after losing his hand and realizing he’s not invincible.

A monster on the ice with blistering shots and ferocious body checks, Brent Burns is the NHL’s version of The Hound. Despite his aggressiveness, Burns is a kind and gentle person away from the game. Both are a little grizzly looking as well.

Massive individual with superhuman strength? Say no more. Zdeno Chara is your guy. Surely, Chara could rip someone in half if he wanted to.

Has Brad Marchand’s conniving caught up with him? Twice this past season, he was disciplined by the NHL for cheap plays. Littlefinger’s scheming might be catching up as well. Actually, Marchand and Littlefinger look somewhat similar – they must go to the same barber.

From humble beginnings, Ser Davos has been a trusted aide to those in charge. Similarly, Justin Williams has been trusted recently by the Washington Capitals and Carolina Hurricanes as a role-playing leader in the quest for the Stanley Cup. Perhaps both Williams and Davos will succeed in their second attempt after their first organization/house went other directions and failed.

As with Jon Snow and Tormund Giantsbane, Claude Giroux and Jakub Voracek have a close relationship. A bromance, if you will. On the ice—which is similar in nature to the landscape beyond The Wall—Giroux and Voracek are a force to be reckoned with. Plus, you can’t say Voracek doesn’t resemble actor Kristofer Hivju, who plays Tormund.

Casting Phil Kessel was done purely on looks. Him and Sam have a close resemblance.

Since there are no female hockey players in the NHL today, a different approach was taken with the powerful female characters of Game of Thrones. Each has their own distinct personality. And those personalities were outlined with a few descriptive words, which were then used to identify NHL players with similar personality traits. As for casting, the Shakespearean-times method of using only male actors to play all characters apply. (Think Robin Williams in Mrs. Doubtfire or Tyler Perry in the seemingly thousands of Madea films.)

“Captain Serious” Toews is today’s premier team leader in the NHL. Under Toews’ captaincy, the Blackhawks have gone from basement dwellers to a contemporary dynasty.

Charged with shutting down opposing top lines in the 2017 NHL Playoffs, Kesler was able to get under the skin of his opponents through a brilliant scheme of incessant checking. When he’s mad, look out.

Traits: Started out bright and wide-eyed, then has seen the reality of the world.

At first glance, O’Reilly is a big, physical player who’s able to fend off defensemen. He’s also law-abiding, as he won the 2013-14 Lady Byng Trophy for gentlemanly play.

To round out the roster, we’ll add in a few more characters and select their NHL equivalent based on rough appearance.

And this roster is set to take on…

Look out – there’s a storm coming from the North and we’re all in danger. Additionally, Mike Babcock would make an excellent Night King.