While the core of the Nashville Predators is composed of players mostly from Canada, the United States, Sweden and Finland, the team’s future could have a distinctly Swiss flavor to it.

We all know about the rise of defenseman Roman Josi, but his countryman Kevin Fiala is starting to round into an offensive force down in the American Hockey League with the Milwaukee Admirals.

Josi has been a fine replacement since Ryan Suter went to the Minnesota Wild, and become a great compliment to defense partner Shea Weber. Josi has even inserted himself into the Norris Trophy conversation along with Weber, with some thinking he could be a better candidate than Weber.

The Swiss blueliner has 14 goals and 37 assists for 51 points coming into Tuesday’s game against the Montreal Canadiens, and has turned it on despite that recent struggles in the month of March. Josi provided both goals in Nashville’s 3-2 overtime loss to the Minnesota Wild on St. Patrick’s Day.

Josi has already equaled his monthly high in goals with three, and averages about 30 minutes of ice time per contest along with Weber to form one of the best workhorse duos in the NHL. He’s also a master at blocking shots and being a physical presence in front of Pekka Rinne.

In a time where the Predators face a tough March slate, Josi has steadied the defensive group that is still getting used to Cody Franson coming back into the fold after his trade from Toronto and the return of Ryan Ellis from an injury that took him out for the month of February.

The Predators wins may have slowed to a trickle in the last few weeks, but Josi and the defense have been doing their part holding teams to a league-best 1.43 goals against average. There’s no denying that Weber is the linchpin of the Preds, but  Josi is also a great compliment to him.

Fiala: A Swiss Player to Watch

While Josi may be hitting his stride in the Music City, Kevin Fiala is honing his craft in Milwaukee with the Admirals.

The 18-year old has had an event-filled year as he started off with his Swedish club HV71 Jonkoping and then playing for Team Switzerland at the World Junior Championships. Fiala led the Swiss team that barely avoided relegation, and picked up four goals and an assist in the tournament.

After the tournament, he was assigned to Admirals and has scored nine goals and picked up eight assists in 26 games. However, no goal was more excellent than the one he scored this weekend against the Texas Stars.

Fiala made the highlight reels after this display of speed and skill when the Admirals’ forward made Stars’ defenseman Jamie Oleksiak look like a pylon. Here’s the breakdown from CBS Sports Eye on Hockey blog:

The 5-foot-9 Fiala went one-on-one with Stars defenseman Jamie Oleksiak who comes in at a robust 6-foot-7, 241 pounds. He also has 59 games of NHL experience, including 36 games this season. Fiala made it appear as if the big man wasn’t even there.

And here is the visual proof of the goal. 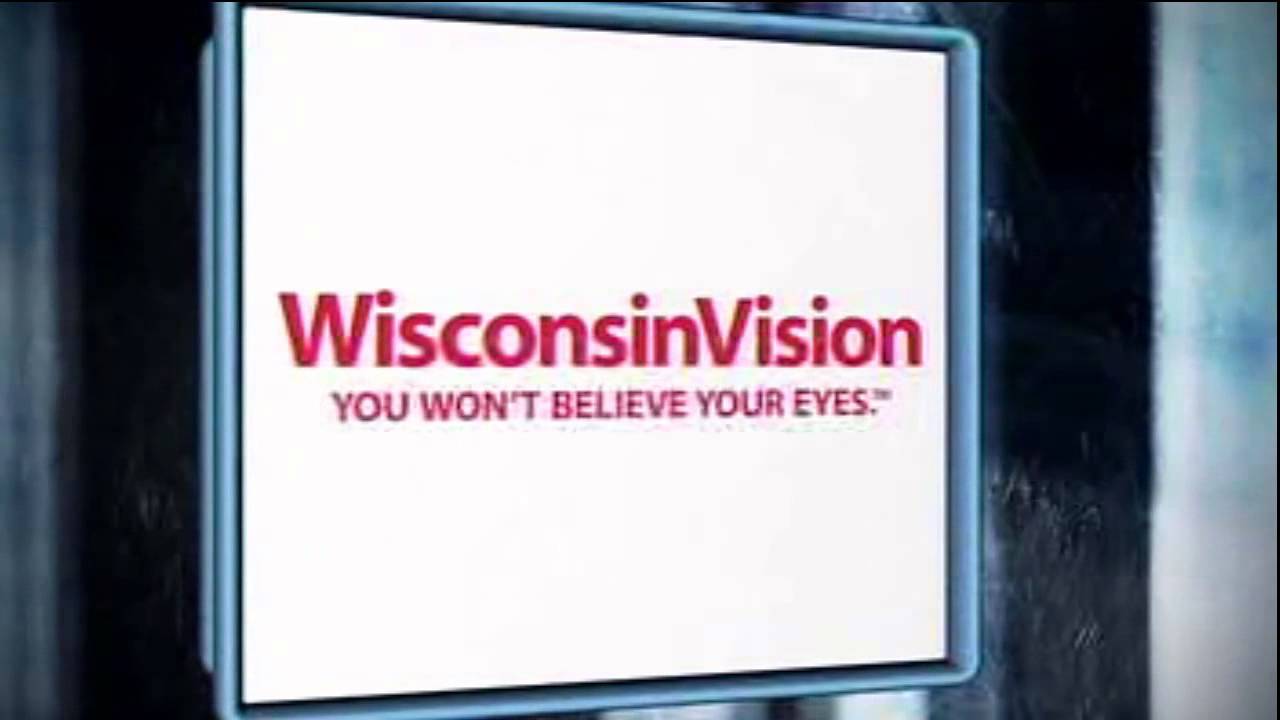 Fiala may be small at 5’9”, but he is incredibly fast and should do well in Peter Laviolette’s more open offensive system once he makes the team. He still needs some seasoning in the AHL, but there have been flashes of the offensive game that made him rise up many draft boards to have Nashville select him 11th in the 2014 NHL Draft. The recent goal versus Texas shows that Fiala can make it up on the fly.

The duo is at the forefront of the rise of Swiss players making their mark in the NHL along with Jonas Hiller, Yannick Weber and Nino Niederreiter. Switzerland may not have cracked the powers of international hockey, but they’ve gotten wins over Canada and the Czech Republic in the 2006 Olympics and are a potential dark horse in every tournament they enter.

Josi has already been a great Swiss find for the Predators, and Fiala could be a dynamic playmaker that will shine with future college prospects Jimmy Vesey of Harvard, Zach Stepan of Minnesota-Mankato and Wade Murphy of North Dakota.

If Fiala has the success of Josi, the Nashville Predators could become Switzerland’s adopted team.