A busy Saturday schedule in the NHL, where 26 of the league’s 30 teams are in play, kicked off with the New York Rangers paying a visit to the Ottawa Senators on Saturday afternoon.

The Senators, the first of many teams to do so on Saturday, honored the victims of the terrorist attacks in Paris on Friday where 129 are dead and 326 are injured (99 of them critically), as of Saturday afternoon

The team brought the French flag onto the ice, held a moment of silence and stood for “La Marseillaise,” the French national anthem. 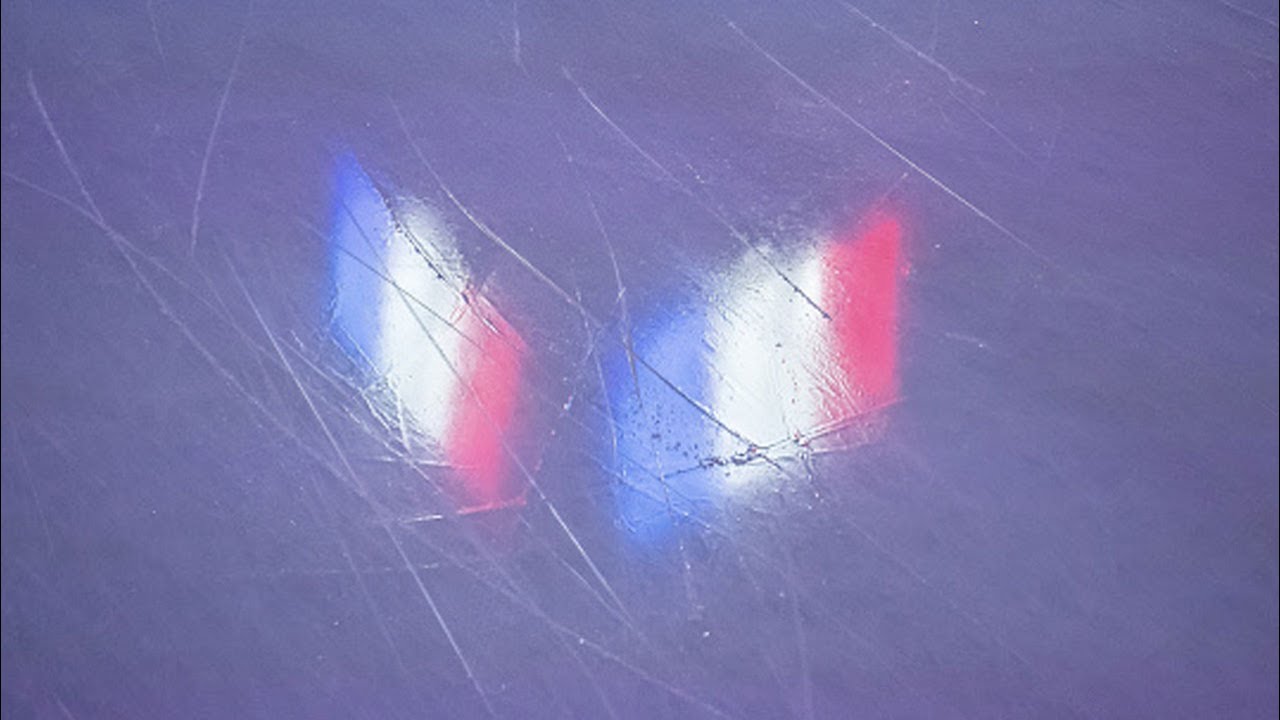 Pierre-Marc Bellemore, the only player in the NHL born in Paris, told TSN’s Frank Seravalli, “This whole news kind of put my game into perspective. Whatever happened to me these last two weeks, it’s kind of somehow less important. You don’t think about yourself anymore at all. I don’t even think so much about the game tonight. I haven’t focused about anything else, really.”

Antoine Roussel also sent out a thanks for the support of Paris to the people of Dallas. The Stars forward is one of the few NHLers from France. He hails from Roubaix on the Belgian border.

Many teams will hold a moment of silence of the victims of Friday’s attacks on Saturday. The Maple Leafs and Canadiens among the teams that have already announced plans.

Additionally, the NHL has instructed all teams to “implement heightened security procedures,” according to TSN’s Darren Dreger, who added that a “‘response protocol’ memo was sent today with suggestions on arena announcements, moments of silence and possible additional responses.”

THW offers its condolences to the victims of Friday’s attacks.