It’s almost time for the NHL season to begin. The Toronto Maple Leafs are looking to take the next step in their development after an impressive year that saw them sneak into the playoffs and take the Washington Capitals to six games.

They got huge years out of many of their rookies, chief among them being Auston Matthews, Mitch Marner and William Nylander. Don’t forget the likes of Zach Hyman, Connor Brown and Nikita Zaitsev either.

The Leafs made some significant moves in the offseason to try and improve their team. The blueline was a clear focus, as the team signed Stanley Cup champion Ron Hainsey as well as Calle Rosen and Andreas Borgman, a pair of defensemen from Sweden. They also drafted Timothy Liljegren, who is a year or two away from making the NHL.

One player that has been discussed is rugged defender Roman Polak. Would it be worth it for the Leafs to bring the veteran back for another season?

The Case for Yes

You know exactly what you’re getting out of Polak. He’s a big, strong defenseman that is tough on the opposition, especially in his own zone. He’s one of the few Leafs defenders who would play his game with a physical edge. The former St. Louis Blue being a big guy and checking in at 6’0 and 235 pounds certainly helps out in that regard. 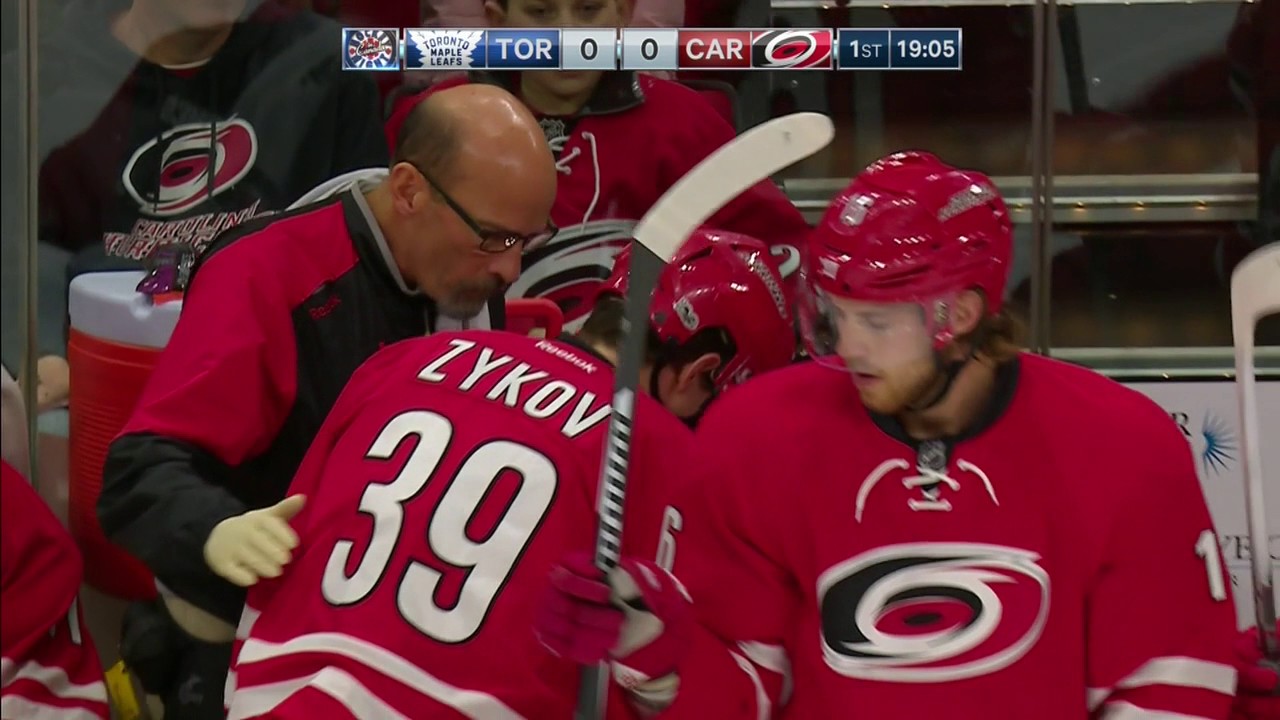 The veteran Czech was also a leader on the Leafs this past year. He was able to impart wisdom and professionalism to the likes of Matthews, Marner, Nylander and more.

The Leafs also had a fantastic penalty kill and Polak was a part of that. The Blue and White finished the 2016-17 season at 82.47 percent and Polak finished the year averaging 2:53 short-handed. That figure was tops on the team followed by Martin Marincin, the aforementioned Hyman and Matt Hunwick.

The Leafs are an up and coming young team. Despite adding Patrick Marleau, Dominic Moore and Hainsey, they could always stand to enhance their leadership group with a player the caliber of Polak.

The Case for No

The Leafs run a high-octane offense. They rely on speed, skill and vision in order to create chances for themselves. Polak isn’t offensive by any means. He had 11 points this past season and was never used on the power-play.

Polak was also injured in the first round of the playoffs against the Capitals. The injury took place in game two when Polak was involved in a collision with Caps blueliner Brooks Orpik. It was determined to be serious and the big Czech needed to go under the knife  in order to repair the damage.

All recent signs have pointed to Polak being on the steady road to recovery. However, there is no guarantee he will be back at full strength just yet. It was a bad injury to his leg and you have to consider that Polak may be a step behind when training camps roll around.

There’s also the youth factor to consider. Polak isn’t old, but he’s on the wrong side of 30. Ordinarily, this wouldn’t be a problem. However, the Leafs are committed to their young guns and they have more than a few ready to challenge for a spot on the blueline.

The two Swedes, Borgman and Rosen, will each lay a claim down. Borgman is the reigning SHL rookie of the year and Rosen is a solid two-way player with international experience. There’s also the likes of Travis Dermott, the Marlies defenseman who looks poised and ready to take the next step. It’s a numbers game and there may simply not be space.

It’s going to be interesting to see what Lou Lamoriello and company decide as the Leafs enter training camp. For my own two cents, I think it’s a toss up between two outcomes. The first is that the Leafs bring him back on a one-year deal so he can continue to mentor the kids and play tough hockey.

The other side is that the youth movement wins out and Polak is not brought back to Toronto. Instead, he lands on his feet as a depth pairing player elsewhere in the NHL.