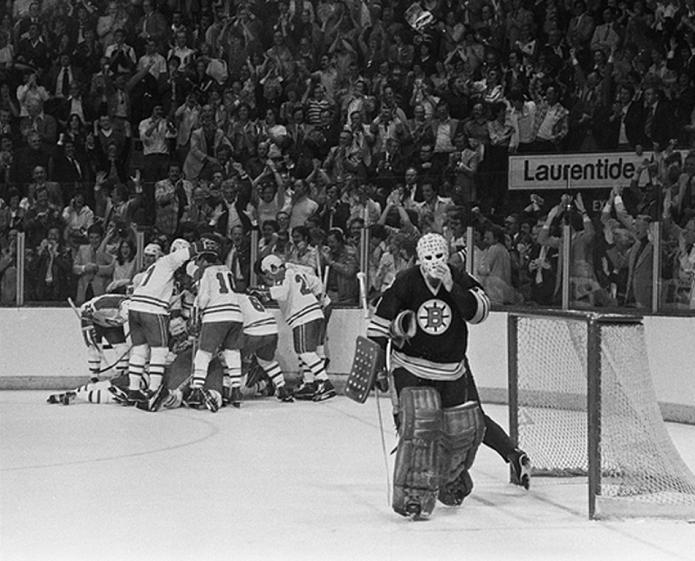 I just picked up my copy of the 2011 National Hockey League – Official Guide and Record Book. I buy it every year as soon as it comes out. Last year’s copy goes on the shelf and this latest version will stay close and within easy reach over the next year. It is hockey’s bible and the most reliable source of accurate historical information going back to the NHL’s debut in 1917. 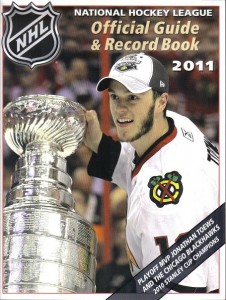 One of the first things I always glance at is the all-time regular season team records and how each franchise has done against all other teams. It quickly gives me an idea of  the most successful franchises over time. Did you know that the Montreal Canadiens have an all-time winning record against every other NHL team? Think about that for a second. It’s truly incredible. In 93 years, the Habs have beaten every single opponent they’ve faced more often than they’ve lost to them. Incroyable!

Here are a couple of statistical summaries of interest. 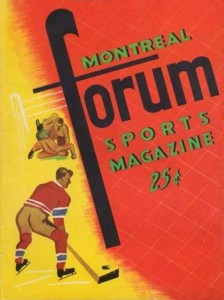 Teams that have more “Goals For” than “Goals Against” in their history.

The Toronto Maple Leafs, one of the NHL’s two original franchises, have an all-time losing record against every other Canadian-based team.