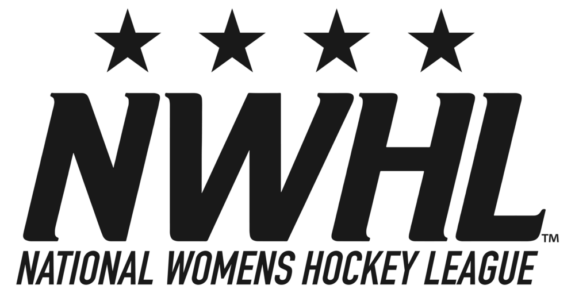 The Hockey Writers is a growing, digitally native, sports news site focusing on the NHL and broader worlds of Pro Hockey. The dedicated coverage of the sport by the 150+ contributors has led to a growth of over two million monthly readers.

It’s on that notion that that we are excited to announce our expansion of coverage at The Hockey Writers.

We’ve long been known for our coverage of the NHL, but now it’s time to provide first-rate coverage of the National Women’s Hockey League (NWHL). With four teams set to take the ice for the first time this October, now is as good a time as any to begin coverage of this new and exciting league.

The Boston Pride, Buffalo Beauts, Connecticut Whale and New York Riveters make up the first four teams of the expansion league. The inaugural NWHL Entry Draft takes place on Saturday, June 20 in Boston with each team looking to build the league of the future. The Hockey Writers will be looking for multiple contributors for each team as well as a couple NWHL breaking and general news contributors.

This is an opportunity to pioneer the coverage of the newest professional hockey league to launch in North America. Each position is paid, and offers contributors a vast audience to reach out to with the high quality content that readers have come to expect from The Hockey Writers.

If you are interested in joining one of the largest hockey-only websites, then please send samples and a resume to writing@thehockeywriters.com. We are looking forward to hearing from you as we begin this new and exciting venture in the history of The Hockey Writers!

To learn more about the positions available with the site, as well as the perks of joining The Hockey Writers, please pay a visit to our “Current Openings” page.