So, you’re getting excited for a brand new year in fantasy hockey and you’re wondering which fantasy rookies can help carry the day for you in your larger pools. Well, I think I may be able to help you out with that.

The fact is, some leagues are so deep that you’re just not going to be getting guaranteed scorers by the time you make your last few picks. If, like me, you routinely find yourself in leagues with 20 teams or more, by the time you submit that last selection you may be scraping the bottom of the barrel a bit. You might find yourself taking a flyer on a last-chance pro-tryout player or an aging, declining veteran with potential but troubling injury history. This is where knowing who the top fantasy rookies are could really save your bacon.

For example, last year not many people had Nikolaj Ehlers pegged for the strong finish he had. It’s true he slumped badly in the mid-season — something you’ll have to watch out for as many rookies hit the rookie wall at about the 25-30 game mark — but he turned on the jets (pun somewhat intended) at the end of the season and finished with a respectable 38 points in 72 games. In cap-based leagues, he and other rookies are also far easier on the wallet than veterans

Then take Anthony Duclair, who wasn’t exactly heralded as a Calder Trophy favourite but still put up 44 points in his rookie season. In a deep league, getting 44 points from one of your last picks can be golden.

With that in mind, here are a few fantasy rookies you should target for the upcoming season. Note that not all of these players are guaranteed to be in the NHL this season, since training camps still haven’t opened. Still, I’ve restricted this to players I believe have a reasonable chance of making it.

Since it’s September and we have both the time and the desire to be thorough, we’ll be doing one from each of the NHL’s 30 teams, in alphabetical order, meaning we start with…

It’s almost unfair that a team as solid as Anaheim has as many top end prospects as the Ducks do, but then that’s what good drafting gets you. Theodore is as strong of an offensive defenseman as they come, having been a scorer from the back end at every level he’s played. He tore the WHL apart in his days with the Seattle Thunderbirds and then proceeded to score at more than a point per game pace in his first AHL stint. He followed that up with a longer but still successful campaign in which he earned his first NHL call-up and put up eight points in 19 games. 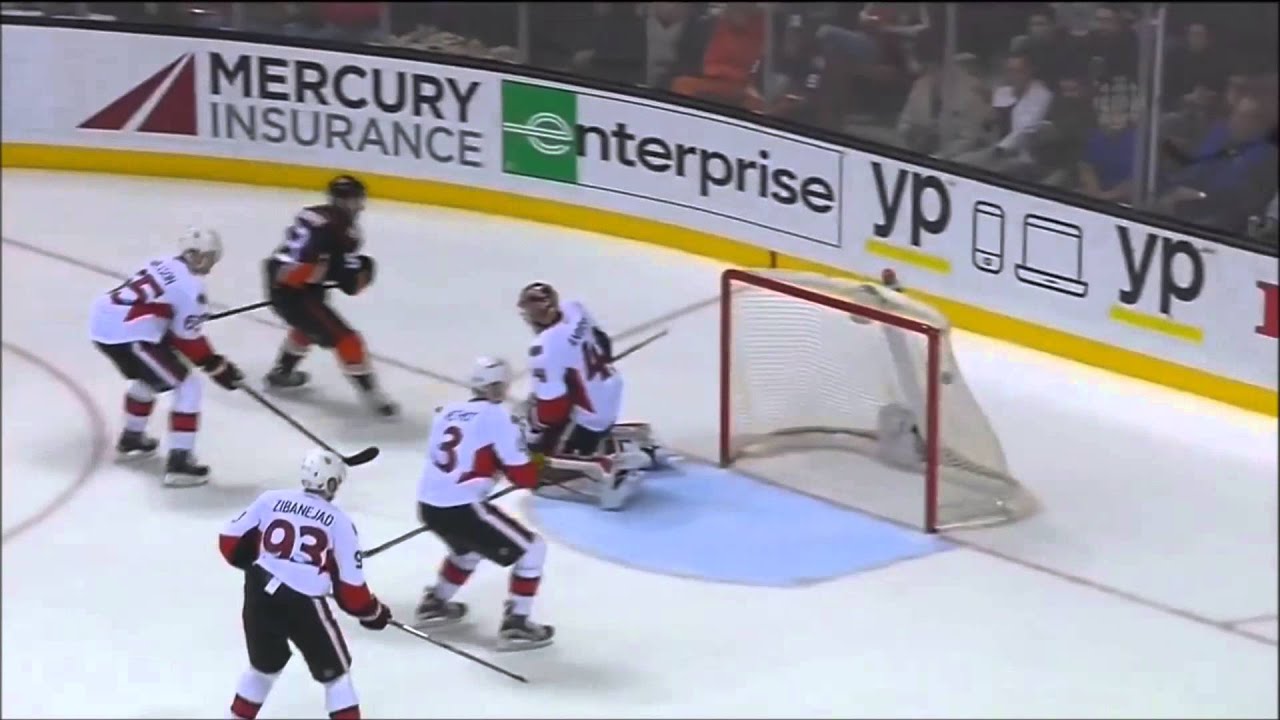 Theodore reminds me a bit of Tyson Barrie at the same age, only taller and heavier. Like Barrie, he’s a smooth puck mover capable of getting his shot through traffic and willing to jump up into the rush. If you need to fill a spot on defense he’d be a good late-round candidate. One caveat, however: Theodore has to battle for ice time with a strong and well-established Ducks blueline, so be prepared for some hiccups early on. That said, he’s more of a power play presence than any other defender on the team except Sami Vatanen.

Well, this was a no-brainer. As fantasy rookies go, this one’s a freebie.

Strome’s statistically brilliant OHL career seems destined to come to an end now. In Arizona, he’ll be joining a core that includes Max Domi and Anthony Duclair, as well as Lawson Crouse. The Coyotes, both under Don Malone and now under John Chayka, have done an excellent job stockpiling young talent without much fanfare.

Another move I don't like by FLA. Giving up Lawson Crouse is going to be a mistake. 6'04" and 210 lbs and he keeps getting better every year

Strome may end up being the best of the players the Coyotes have gathered through the years of mediocrity. While he almost always ends up with far more assists than goals, every time I watch him his shot and willingness to use it are what most strike me. He didn’t look fantastic at the most recent Canadian WJC camp, but nobody did, so he can be forgiven for that. When you look at his junior numbers and his enviable frame, you can forgive him for a lot of things.

There will be a learning curve with Strome as there is with all rookies, but given the young talent around him, and given that the Coyotes have shown a willingness to let their young players run the show (what choice do they have, really?) I’d say Strome is going into a good environment.

Easy as it was to find promising fantasy rookies for Anaheim and Arizona, Boston was more of a challenge.

Boston has drafted, shall we say erratically in recent years. They’ve gotten some excellent value out of their second round picks; Jeremy Lauzon, in particular, looks like a steal at 52nd overall in 2015 after his terrific year with Rouyn-Noranda but he’s likely a year or two away yet.

As for their first round picks, well, the Kyle Connor-thing keeps getting brought up and probably will continue to be, but what the Bruins need to worry about right now is not that Connor looks like a stud but that the three players they drafted need a little more junior seasoning before full-time NHL duty.

That, in all likelihood, leaves Malcolm Subban. Subban suffered a frightening neck injury during the season, but reports out of Boston indicate he’s healed up about as well as can be expected and is looking to push for some NHL duty after getting a taste of it in 2015. His AHL numbers weren’t as good last year as in his first two seasons, but he still posted a respectable .911 save percentage, and the Bruins are still excited about his athleticism.

That said, Subban will have his work cut out for him with Anton Khudobin returning to Boston this summer, so there’s no guarantee he’ll make the team out of camp.

Welcome back to Boston, Anton!

The Bruins are one of those teams where either someone from the AHL will come up and surprise the heck out of everyone as Frank Vatrano did last year or their rookies simply won’t have much of an impact this season. Seth Griffith, Providence’s top scorer last year, has the best chance to be the guy out of the AHL, but he’s already played 34 NHL games and doesn’t count as a rookie for our purposes. And reports indicate Providence’s next best scorer, Alexander Khokhlachev, is likely bound for the KHL.

With Boston having had five first round picks the last two seasons, you can expect that in the next couple of years they’ll give you plenty of fantasy rookies to choose from.