With only 69 points heading into tonight’s contest against the Arizona Coyotes, it’s almost guaranteed that the Vancouver Canucks will finish the 2016-17 campaign with their worst regular season record since 1998-99.

Even if the Canucks win their three remaining games, they can only earn a maximum of 75 points, which would tie their total from last season. The much more likely scenario, however, will see them fall short of that mark and put up their worst win/loss record in nearly 20 years.

In many respects, the current incarnation of the Canucks mirrors the team they iced in 1998-99 and the two seasons surrounding it. Canucks fans old enough to remember those dark days might shudder at the thought, but the similarities run deeper than you may think.

First, consider the scoring leaders from both squads. The team was led, or rather designed to be led, in scoring by a veteran group. In the current case it’s Daniel Sedin and Henrik Sedin, in the previous group it was Mark Messier and Alex Mogilny (Pavel Bure withheld services and was traded midseason). 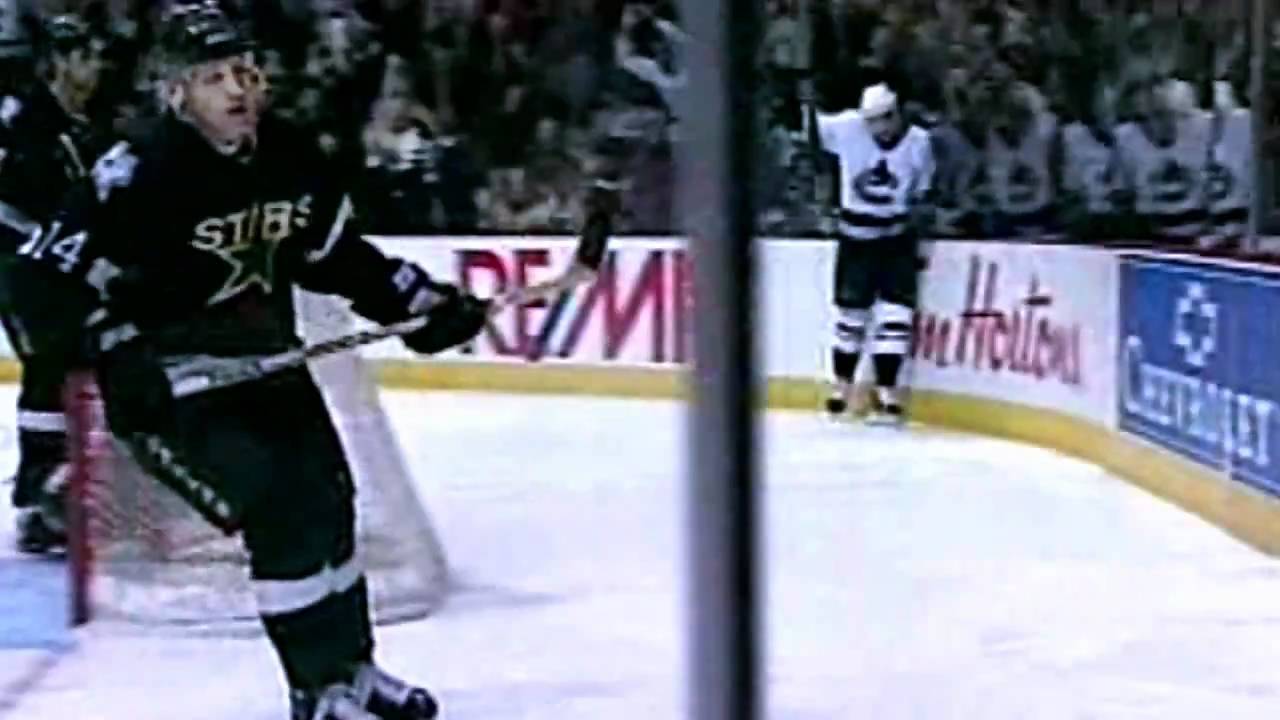 In both seasons, a promising young player broke out and provided the team with a ray of hope during the dismal campaign. Currently, that’s Bo Horvat with 51 points. In 1998-99 it was a 25-year-old Markus Naslund with 66 points. If Horvat can provide the Canucks with even half of the scoring consistency that Naslund did during his tremendous career as a Canuck, fans would be ecstatic.

Green on the Blueline

Secondly, consider the team’s progression on defence. In both seasons the Canucks relied heavily on a young defence corps that would become the base of their team moving forward. This past season saw the emergence of rookies Troy Stecher and Nikita Tryamkin, while sophomore Ben Hutton improved his all-around game. These youngsters have been supported by a veteran group that features Chris Tanev, Alex Edler, Luca Sbisa and when he’s been healthy, Erik Gudbranson.

In 1998-99 the Canucks witnessed the emergence of Mattias Ohlund and Adrian Aucoin, while Bryan McCabe showed early indications of his future success. But perhaps the biggest breakout star on the Canucks blue line that year was Ed Jovanovski who was acquired from the Florida Panthers in a package for Pavel Bure in January 1999. Jovanovski would go on to put up 11 points in 31 games during his first stint as a Canuck and establish himself as a cornerstone of the team’s core group moving forward.

While it may be unfair to compare Stecher, Tryamkin and Hutton with Canucks legends like Ohlund and Jovanovski this early in their careers, their potential and progression thus far is enticing to Canucks fans.

In a season where the Canucks relied heavily on veteran goaltender Ryan Miller, it’s easy to lose sight of the fact that they have two relatively young and capable goaltenders in their system. Jacob Markstrom and Thatcher Demko represent both the current and future of the Canucks in goal if only the team could ween themselves off of the veteran stewardship of Miller. 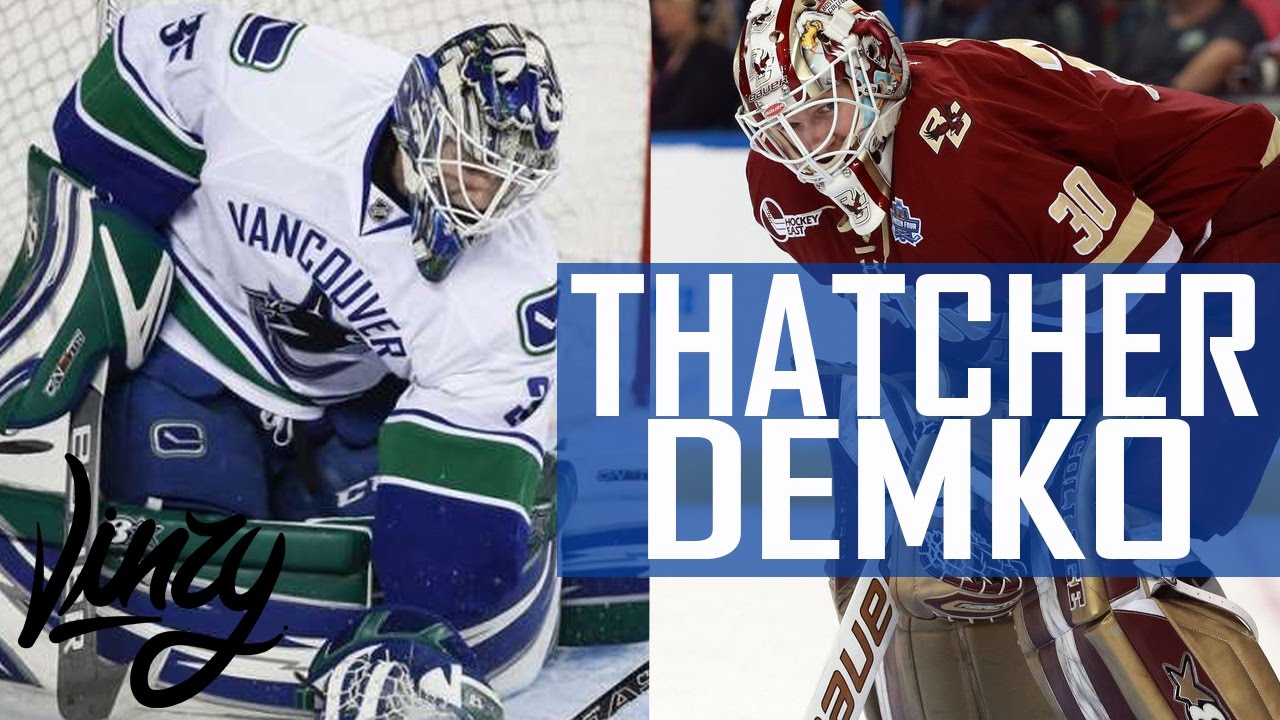 In the season prior to 1998-99, the Canucks employed a platoon of veterans in goal that included Kirk McLean, Sean Burke and Arturs Irbe, while the newly acquired Garth Snow played only 12 games. The following season the veterans were all gone and Snow played 65 games with youngsters Corey Hirsch and Kevin Weekes picking up the balance. Might the Canucks employ a similar strategy next season with Markstrom and Demko?

Hope for the Future

In both the disastrous 2016-17 and 1998-99 seasons for the Vancouver Canucks it appears, for the moment at least, that the team has little hope of improving. In both seasons it was expected that the team would bottom out further and require a major overhaul to once again compete for the Stanley Cup. But in 1999-00 season, the Canucks would actually improve upon their previous campaign under newly hired head coach Marc Crawford, thanks in large part to another outstanding season from Naslund and the emergence of Todd Bertuzzi, along with the progressions of Jovanovski and Ohlund. And with both Henrik and Daniel Sedin drafted in the 1999 NHL Entry Draft, the team had the base of their core in place for the next 10-plus seasons.

So while reliving the state of the 1998-99 Canucks seems like an agonizing fate to endure for the team’s fans, the season did provide some hope for the future. If you can suspend your disbelief for long enough, it’s not too difficult to find the parallels between players like Naslund and Horvat, Jovanovski and Stecher, Weekes and Demko…errr maybe forget that last one. In any case, it’s clear that the Canucks have a tough road ahead of them. They may, in fact, sink further in the standings next season. What’s undeniable, though, is that they’ve acquired and are developing the building blocks of what fans hope will be the next era of the Canucks.